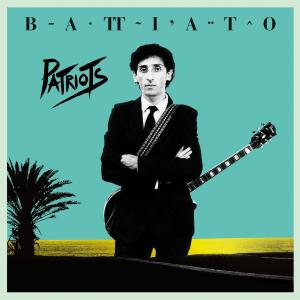 Franco Battiato's 1980 album Patriots, his first for the major multinational company EMI, found him moving to more of a synth-based pop/rock sound, the better to create stirring anthems like the opening track, "Up Patriots to Arms." The 40th anniversary edition of the album adds four bonus tracks, including English- and Spanish-language versions of that song. Later Battiato albums would enjoy widespread commercial success, but Patriots set the stage for that mass popularity. 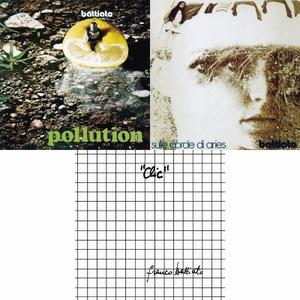 Franco Battiato is one of the most successful singers in Italy. He began his career as a "light" singer, recording a few singles. In 1971 he started his particular journey through experimental music, recording his proggiest issues: "Fetus", "Pollution", "Sulle corde di Aries". Some very atmospheric parts and some very melodic songs make these records worthwhile, along with musical references to the arabic culture and italian folk that will surface from time to time in all of his following output. His next records are gradually more and more experimental, exploring minimalism and culminating with "L' Egitto prime delle Sabbie", with two long pieces based on hardly one note and its harmonics. 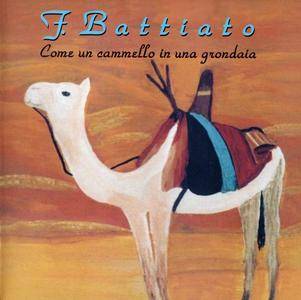 A Persian scientist of the XII Century was used to say "I live like a camel into a gutter" to show how is language was inadequate to speak of science. This is where the album's title is from. The cover is a paint of Battiato himself who has signed it with his arabic nickname. It's a very short album as almost all in his production with 4 "minimal" songs on the A side and the arrangement of 4 lieders on the B side. If the four songs can't be considered as classical music, all the instrumentation is classical and also the melodies have an operistic touch. Of the four the best is the last: "L'Ombra Della Luce" (Light's Shadow) both as music and lyrics… 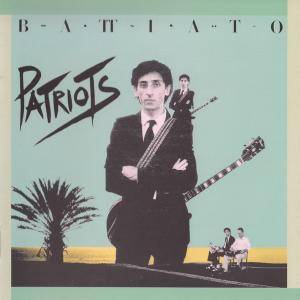 Franco Battiato's 1980 album Patriots, his first for the major multinational company EMI, found him moving to more of a synth-based pop/rock sound, the better to create stirring anthems like the opening track, "Up Patriots to Arms." Later Battiato albums would enjoy widespread commercial success, but Patriots set the stage for that mass popularity. 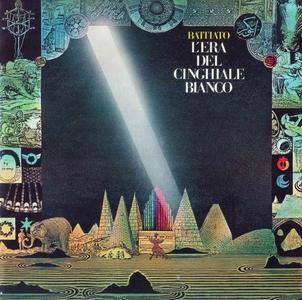 In 1979, after some years of soporific avant-garde, Franco Battiato woke up and turned his attention to the public. However "L'Era Del Cinghiale Bianco" is not just an easy pop album or a bleak effort to reach a commercial success. In that period the "Halcyon days" of prog were gone and Franco Battiato, like many other artists, was looking for new musical ways. Here classical music and Mediterranean and Middle- Eastern folk influences are blended with rock and pop in a very personal way, with the help of a group of excellent musicians. Lyrics don't tell stories but the words are just like "flashes" trying to suggest imagines…