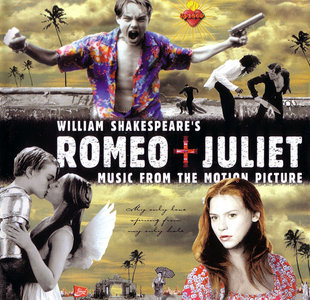 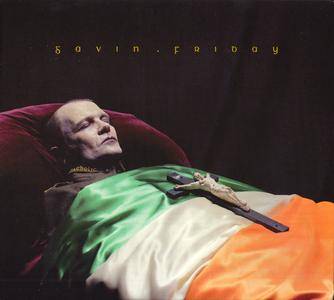 'Catholic' is the fourth solo album from Gavin Friday, written and recorded with musician Herbie Macken and released in 2011. It was released in Ireland on Good Friday (22 April), 16 years after the release of his previous album, Shag Tobacco. Catholic deals with concepts of letting go and coming to terms with loss. It was produced by Ken Thomas (Throbbing Gristle, Cocteau Twins, Sigur Rós) and recorded in Dublin, Cork and West Yorkshire.