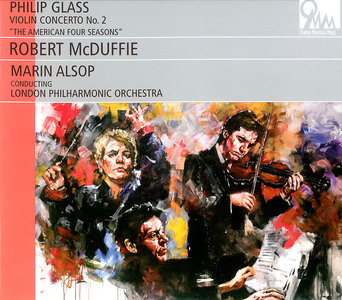 Orange Mountain Music presents Philip Glass second violin concerto, subtitled The American Four Seasons, performed by violinist Robert McDuffie accompanied by the London Philharmonic Orchestra under the direction of Marin Alsop. This live performance was captured on the occasion of the UK premiere of the work in the spring of 2010. The concerto is in four movements, with each movement preceded by a piece for solo violin comprised of a prologue and three songs. The strings-only orchestra is complemented by a synthesizer producing a sound palette that harkens back to the Philip Glass of the 1970s. The American Four Seasons was commissioned by McDuffie to act as a companion piece to Vivaldi s Four Seasons concertos, which are among the most performed and recorded works in the history of music. 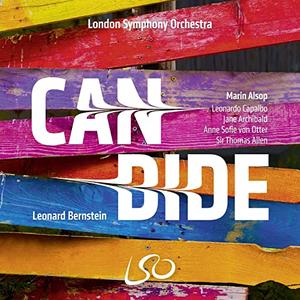