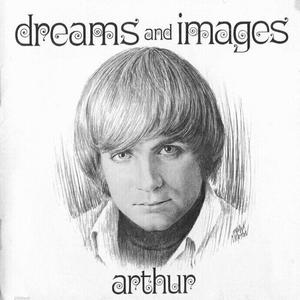 Dreams And Images/Love Is The Revolution is a 2-on-1 collection of Arthur Lee Harper's first two albums he released in 1968 and 1969, the first originally released as an Arthur album, the second under his full name. This was remastered and reissued in 2002 by South Korean label Papa's Choice. 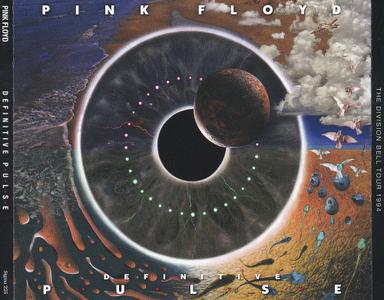