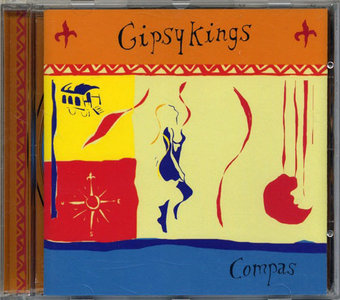 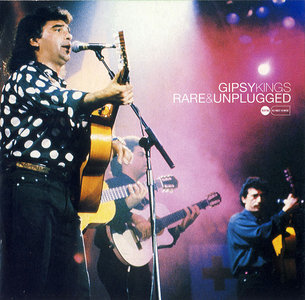 Estrellas is the seventh studio album by the Gipsy Kings released in 1995 in Europe and a year later in the United States, under the title Tierra Gitana… 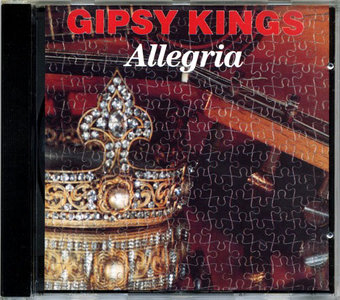