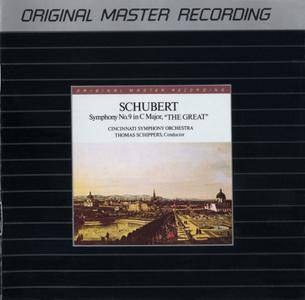 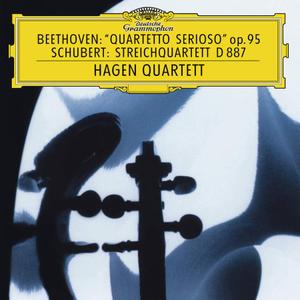 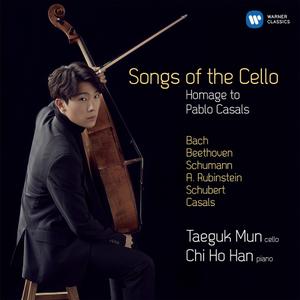 This debut album opens with cellist Taeguk Mun - winner of the 2014 Pablo Casals International Cello Competition and the 2016 János Starker Foundation Award - playing Bach's Suite for Solo Cello No 1. He is then joined by the pianist Chi Ho Han, another multi-award-winning musician from South Korea, for Beethoven's Sonata for Cello and Piano in A Major and short pieces by Schumann, Schubert, Rubinstein and Pablo Casals. 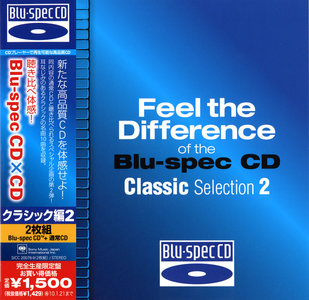 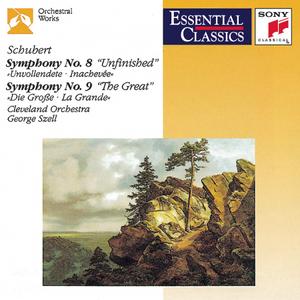 Schubert's two greatest orchestral works on one CD at budget price–if the performances were indifferent this would be no bargain at all, but they are superb. In fact, these versions may have been equaled, but they have never been surpassed. George Szell understood intuitively how to balance Romantic passion with intellectual discipline. In difficult pieces like the Schubert Ninth, he rose to the challenge like an Olympic athlete after a new world record. The recordings he made in his prime with his own Cleveland Orchestra comprise one of the most satisfying legacies in the history of classical music on disc. Within even this impressive legacy, these performances stand high. 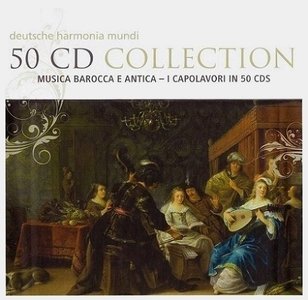 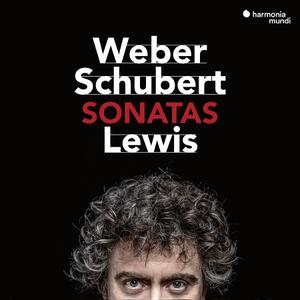 Even if both of them were destined to die tragically of illness at a very early age (Weber at 39, Schubert just 31!), the two composers on this disc were healthy enough when they wrote these works, and were even beginning to taste success. Except that it was not to the piano sonata that they owed their fame: not without a twinkle in his eye, Paul Lewis has coupled their works in this genre in order to paint a different and highly elegant portrait of two musical dramatists who were emblematic figures of Austro-German Romanticism. 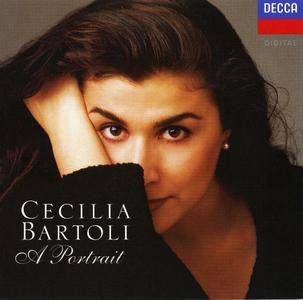 This radiant and nostalgic portrait at the same time constitutes a precious testimony on the art of a great lady of the song on the dawn of a career which one guesses already prestigious. 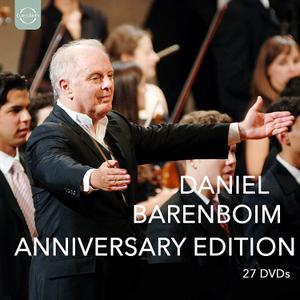 "Jubilee Concert in Buenos Aires": On the afternoon of 19 August 1950, a young boy in short trousers climbed the steps to the stage of the Sala Beyer in Buenos Aires to make his piano début. 50 years later, Daniel Barenboim returned “to the scene of the crime” to give an ecstatically received recital at Teatro Colón which will go down in history as one of the musical events of the 21st century. 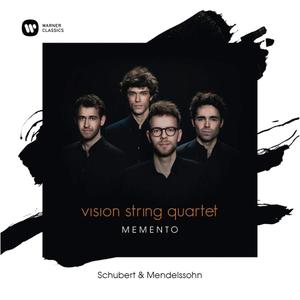 The album features two string quartets which thematically deal with the subject of death. Schubert’s Death and the Maiden, No. 14 in D Minor, a key piece in chamber music repertoire, dates from 1824. Mendelssohn’s String Quartet No. 6 in F Minor, Op. 80 was composed in 1847. He composed the piece as an homage to his beloved sister Fanny who had died on 17 May 1847 and it bore the title "Requiem for Fanny". vision string quartet have won awards in numerous competitions, have studied with members of the Artemis Quartet and the Alban Berg Quartet. They are known for their excellent interpretations AND for their innovative concert formats, working with choreographers, light designers, etc. 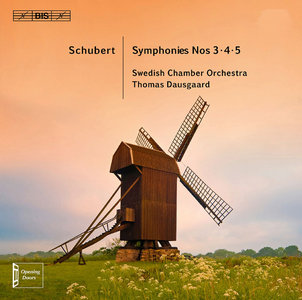 Thomas Dausgaard's recordings with the Swedish Chamber Orchestra of three of Franz Schubert's middle symphonies are displays of authentic period practice in state-of-the-art reproduction, and it's a winning combination. The watchword here is clarity, because these symphonies are models of Classical form and precision, with orchestral writing that is utterly transparent and ideally balanced, so the music is only enhanced by the spacious multichannel recording and direct stream digital processing. The Swedish Chamber Orchestra offers pristine string sonorities, and the winds have the distinctive and slightly pungent timbres of the 18th and early 19th century instruments Schubert knew. Dausgaard's interpretations are clearheaded and meticulous, and it's obvious that his musicians respond to his cogent direction with energy and enthusiasm. BIS recorded these performances on different occasions between 2009 and 2011 in the Örebro Concert Hall in Sweden, so in spite of the breaks between sessions, there is consistently superb sound quality, thanks to the first-rate engineering team and the unchanging venue. Highly recommended. 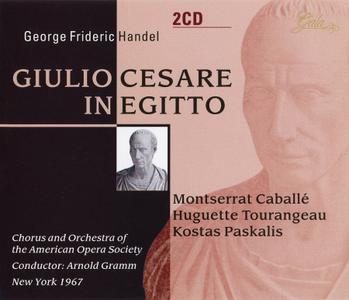 The performance given on 21 March 1967 at Carnegie Hall in New York stems from the now outmoded tradition of casting baritones and basses in the castrato roles, and uses a special concert arrangement. Not only are several cuts made to the score, but the order of the arias is changed and the recitatives are heavily truncated and provided with new English texts, and given not to one of the characters but to a 'narrator'. 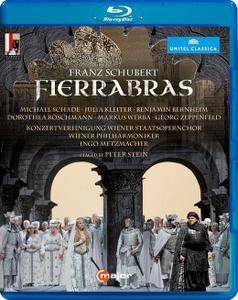 Fierrabras of 1823 is the last of Franz Schubert’s stage works. Rarely performed to this day, this heroic-romantic opera has now been staged for the first time ever at the Salzburg Festival by famous director Peter Stein. The strong cast includes the “marvellously expressive miracle Dorothea Röschmann” (Die Zeit) and “Michael Schade, who exudes his exceptional tenor in Fierrabras’s heroic arias” (Der neue Merker). Under the energetic baton of lngo Metzmacher, the Vienna Philharmonic unfold “the melos, the poetry, the sweetness and the dramatic force of Schubert’s highly refined and atmospheric sound worlds” (Kleine Zeitung) in highly romantic fashion. 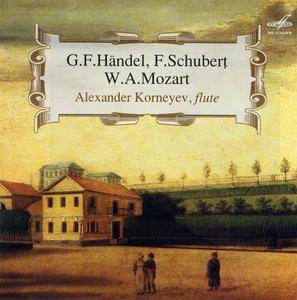