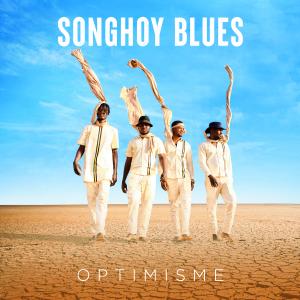 SONGHOY BLUES is a band whose experiences in Mali have opened their eyes to universal problems plaguing people everywhere. Using the pain and lessons learned from having to leave their hometowns in northern Mali, the band realizes that human rights is a concept that extends far beyond what they have seen with their own eyes and far beyond just the borders of Mali. In order for the band to see their homes restored, they understand the fight must be fought on all fronts, for everybody across the spectrum. They are no longer refugees or exiles or four people with instruments—they are SONGHOY BLUES, a musical voice for empowerment and equality.