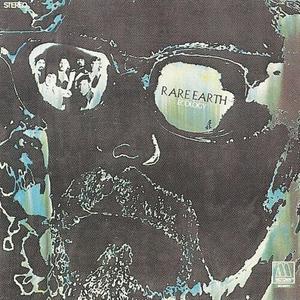 Ecology is the 1970 album by Rare Earth. This was released on CD in 1986 by Motown and is unremastered. 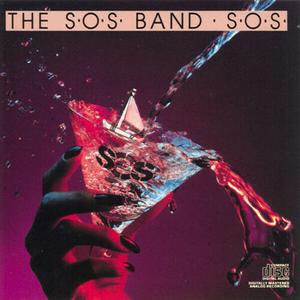 S.O.S. is the 1980 debut album by Atlanta soul group The S.O.S. Band, featuring the massive hot single "Take Your Time (Do It Right)". This is the original CD pressing released in 1987 by Tabu/CBS and is unremastered. 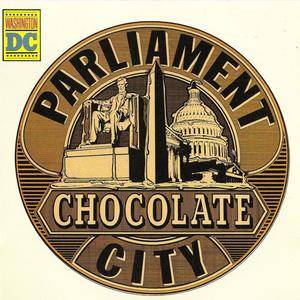 Parliament - Chocolate City (1975) {1990 Casablanca}
EAC Rip | FLAC with CUE and log | scans | 233 mb
MP3 CBR 320kbps | RAR | 89 mb
Genre: R&B, soul, funk
Chocolate City is the 1975 album by Parliament. This was the first of two albums the band released in 1975, the other being Mothership Connection. This is from the 1990 CD pressing released by Casablanca/Polydor that is "unmastered".
Funk Lossless Soul Parliament New Jersey Unremastered 1975 MP3 CBR 320 kbps R&B
Details 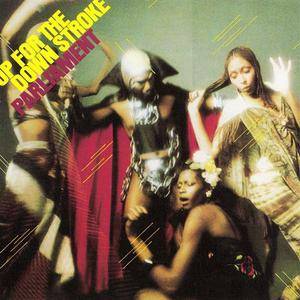 Parliament - Up For The Down Stroke (1974) {1990 Casablanca}
EAC Rip | FLAC with CUE and log | scans | 260 mb
MP3 CBR 320kbps | RAR | 106 mb
Genre: R&B, soul, funk
Up For The Down Stroke is the 1974 album by Parliament. This was their first album in four years and their first release for Casablanca Records. This is from the 1990 CD pressing that is "unmastered".
Funk Lossless Soul R&B New Jersey Parliament Unremastered 1974
Details 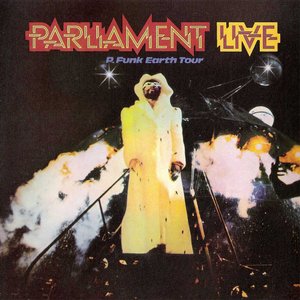 Parliament - Live P-Funk Earth Tour (1977) {1990 Casablanca}
EAC Rip | FLAC with CUE and log | scans | 519 mb
MP3 CBR 320kbps | RAR | 190 mb
Genre: funk, soul, R&B
Live P-Funk Earth Tour is the first and only official live album by Parliament, released as a double record in 1977. It consists of songs recorded during The Clones Of Dr. Funkenstein tour, plus a song and a cut-in made specifically for the album. The original vinyl pressing features an early Parliament song, "Fantasy Is Reality", which was left off of this compact disc pressing since its duration would have made it surpass the time limits of a CD. For the lossless version, I have added the FLAC file in a folder called "Bonus Track". The file was taken from the CD First Thangs, which I recently re-upped if you wish to read the EAC/technical info. For the MP3 version, it is included in the lineup as the last song, as originally intended.
1977 Funk Lossless MP3 CBR 320 kbps New Jersey Parliament R&B Soul Unremastered
Details 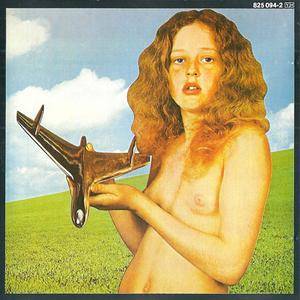 Blind Faith - s/t (1969) {1986 RSO West Germany}
EAC Rip | FLAC with CUE and log | scans | 295 mb
MP3 CBR 320kbps | RAR | 130 mb
Genre: rock, blues rock
Blind Faith is the first and last album by British superground Blind Faith. Steve Winwood, Eric Clapton, Rick Grech and Ginger Baker were the band and they made one album before calling it a day. This is the first digital release of it, reissued and released in 1986 on RSO in an unremastered form, meaning they obtained whatever master tape they could find and converted it to digital without any alterations or adjustments. This was made for the United States but was pressed in West Germany. This is the only version of the album with two bonus tracks, originally stated to be two Blind Faith songs but were discovered years later to be demos for Rick Grech's album that never came to be.
Lossless Blind Faith 1969 Rock Blues Rock Unremastered MP3 CBR 320 kbps England Great Britain
Details 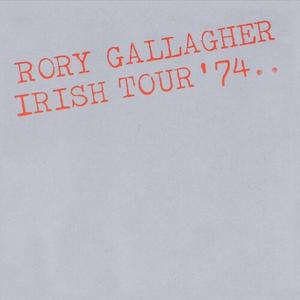 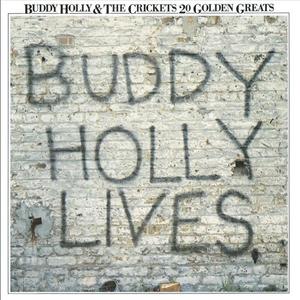 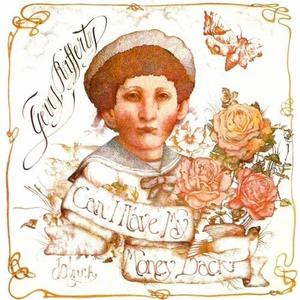 Gerry Rafferty - Can I Have My Money Back? (1971) {1988 Transatlantic/Line West Germany}
WEB Rip | FLAC with CUE (no log) | scans | 231 mb
MP3 CBR 320kbps | RAR | 94 mb
Genre: pop rock
Can I Have My Money Back? is the 1971 debut album by Scottish singer Gerry Rafferty. This is the unremastered pressing released on CD in 1988 by Transatlantic via Line Records in West Germany.
1971 Gerry Rafferty Lossless MP3 CBR 320 kbps Pop Rock Scotland Unremastered
Details 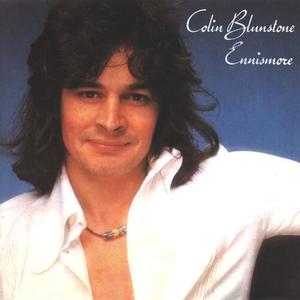 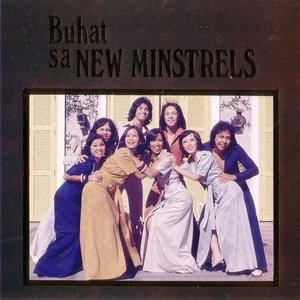 The New Minstrels - Buhat (1976) {198x Villar}
MP3 CBR 320kbps | RAR | 90 mb
Genre: pop, world pop
The New Minstrels are a pop group from the Philippines, no relation to The New Christy Minstrels. Buhat was their debut album released in 1976 and features 12 songs. The CD version, which was ripped from vinyl, rearranges the song order but features all 12 songs on the album. All songs are performed in Tagalog. This was reissued in the late 1980's by the Villar label.
1976 Asian Pop Ethnic MP3 CBR 320 kbps Unremastered World The New Minstrels
Details 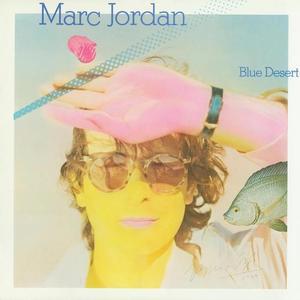 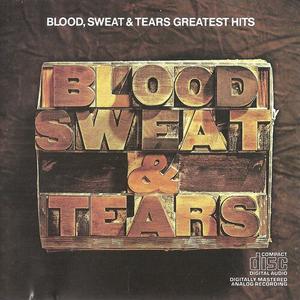 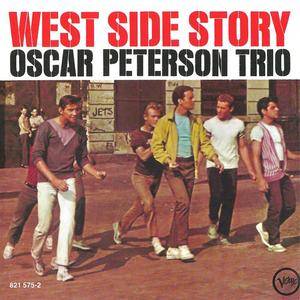 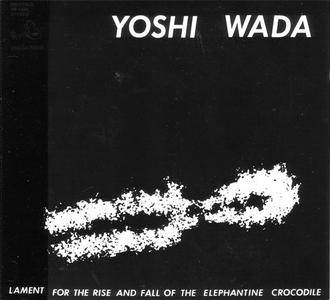