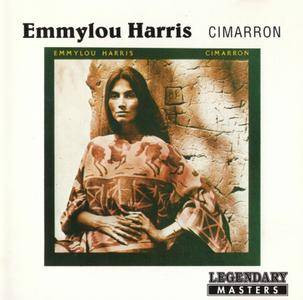 That Cimarron, Emmylou Harris' ninth regular album, was assembled largely from recording sessions held for her previous couple of records is no necessary reflection on its quality. In fact, Cimarron was a typical effort for Harris, presenting her usual mix of country favorites, songs borrowed from the pop/rock arena, and singer/songwriter discoveries… 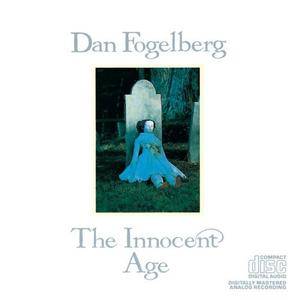 The Innocent Age was Dan Fogelbert's massive 2-record set released in 1981, his first new music of the 1980's. This would result in three singles: "Hard To Say", "Run For The Roses", and "Leader Of The Band". Due to the size, this had only been released as a double compact disc. This was released in Holland from/for Epic Records. 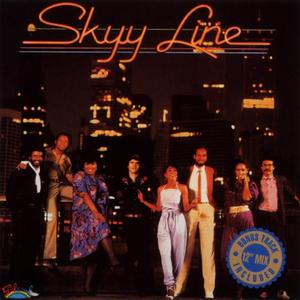 Skyy - Skyy Line (1981) [1994, Remastered with Bonus Track]
R&B, Soul/Funk, Post-Disco | EAC Rip | FLAC, Img+CUE+LOG+Scans (PNG) | 40:48 | 302,28 Mb
Label: Bethlehem Music/Salsoul (Israel) | Cat.# 20-1015-2 | Released: 1994 (1981)
"Skyy Line" is the 4th album by New York City based group Skyy released in 1981. In the late 70's Skyy landed a deal with the legendary Salsoul Records. Skyy released three albums with some R&B success, but it wasn't until the release of "Skyy Line" in 1981 that the group achieved cross over popularity. The album was their biggest Pop chart placement, climbing all the way to #18 while rocketing to the top spot on the US R&B chart and later winning a coveted RIAA Gold Certification.
R&B Soul/Funk Post-Disco Electronic lossless FLAC CD-Rip Remastered 1981
Details 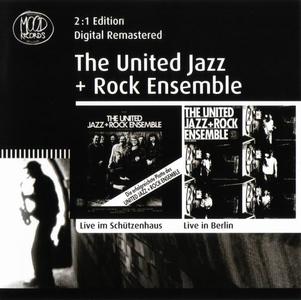 Featuring some of the finest avant-garde jazz players from Germany and beyond, the United Jazz + Rock Ensemble began life as a loose studio aggregation assembled for a youth-oriented German television show in 1975. Hoping for a contemporary balance between rock and jazz, producer Werner Schretzmeier called upon pianist Wolfgang Dauner, the former leader of Et Cetera, an avant-garde jazz group Schretzmeier had managed until their breakup in 1972. Initially recruiting musicians from his home base of Stuttgart (then a hotbed of avant-garde jazz), Dauner put together a rotating cast of musicians that were at first dubbed the Eleven and a Half Ensemble (after the program's airtime); this group featured guitarist Volker Kriegel (who shared writing and arranging duties with Dauner), drummer Jon Hiseman, trumpeter Ack Van Rooyen, and trombonist Albert Mangelsdorff… 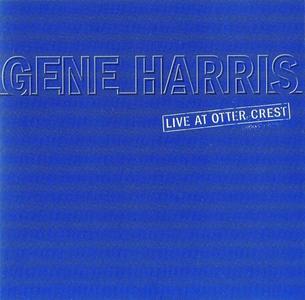 In 2001, Concord Jazz described Live at Otter Crest as a "never-before-released live recording." But, in fact, this CD is actually a reissue of an obscure, little-known LP that originally came out on the Bosco label. When Live at Otter Crest was recorded at an Oregon gig on April 24, 1981, Gene Harris was in semi-retirement - he was still performing, but not very often. And it wasn't until 1985 that the pianist's very productive association with Concord would begin. Because Harris had recorded some overproduced commercial projects in the late '70s, bop's hardcore was calling him a sellout. But on Live at Otter Crest, a 47-year-old Harris is hell-bent for straight-ahead, hard-swinging jazz - funky and earthy, yes, but definitely straight-ahead… 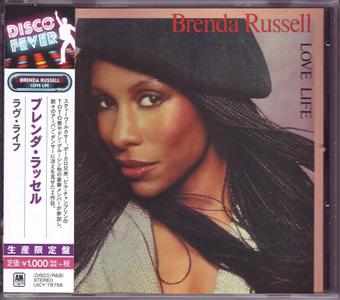 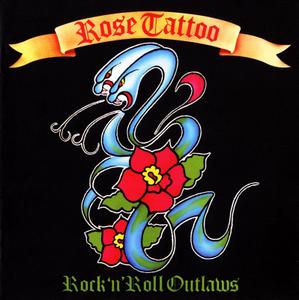 Re-issue of the Australian rock legends Rose Tattoo's debut LP in its original UK album sleeve. Includes the UK Top 75 single "Rock N Roll Outlaw" and the Aussie Top 10 "Bad Boy For Love" plus the original version of "Nice Boys" which was later covered by Guns N Roses. Lyrics to all the songs and liner notes by Kerrang!'s Derek Oliver are a feature of the artwork for this essential album. 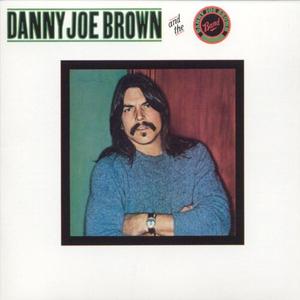 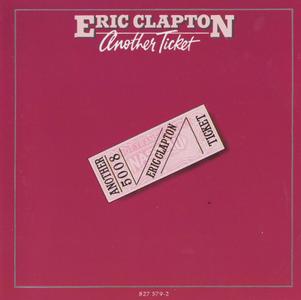 Another Ticket is the seventh solo studio album by Eric Clapton. Recorded and produced by Tom Dowd at the Compass Point Studios in Nassau, Bahamas with Albert Lee, it was Clapton's last studio album for RSO Records before the label shut down in 1983 as it absorbed to Polydor Records… 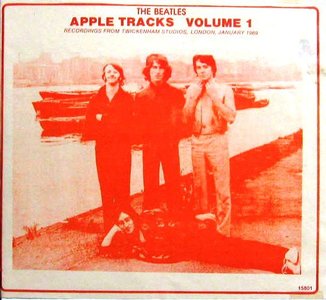 The Beatles - Apple Tracks Volume 1 (2LP) (1981) {Great Live Concerts}
MP3 CBR 320kbps | RAR | 177 mb
Genre: pop rock
This album is part of one of the biggest selling Beatles bootlegs ever released, and has a deep story all in itself, but here it is in brief. Apple Tracks Volume 1 was a double LP set released in 1981 by Great Live Concerts that came from the sessions that also released Sweet Apple Trax and Hahst Az Sön, which are the January 1969 Get Back/Let It Be sessions. This was one of the first Beatles bootlegs I bought many decades again and always enjoyed hearing these set of songs, beginning with "Old Hillbilly Way" ("Tennessee") to "Da De Da" ("Domino"). I now share this with you. This was assembled from the bootleg CD The Black Album.
1981 Pop Rock England Great Britain The Beatles Bootleg MP3 CBR 320 kbps
Details

After the critical (and commercial) success of her debut two years earlier, Rickie Lee Jones had a lot riding on her sophomore album, Pirates. From the opening track, "We Belong Together," Jones served notice that she was willing to challenge herself and experiment with more unusual, complex song structures… 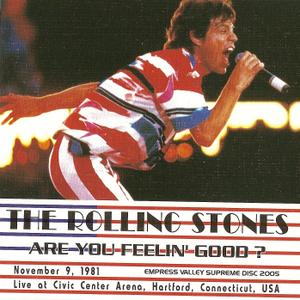 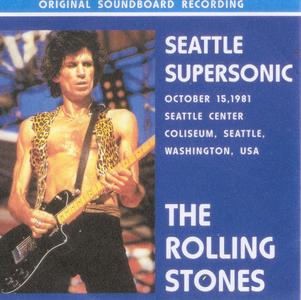 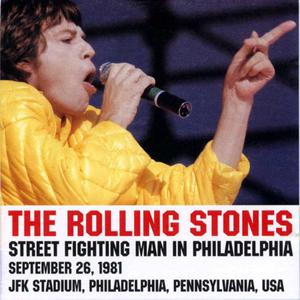 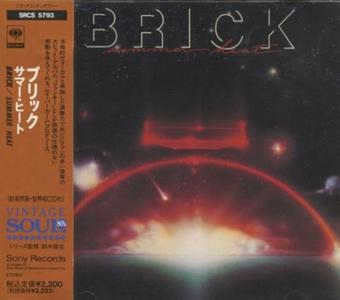