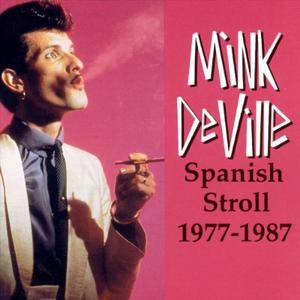 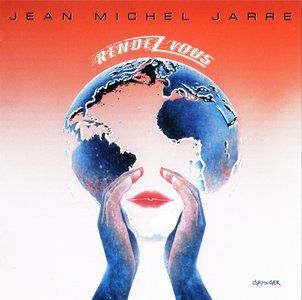 Digitally remastered edition of this 1986 album from the French composer, performer and music producer. Jean Michel, the son of acclaimed film composer Maurice Jarre, is a pioneer in the Electronic, Ambient and New Age genres. Apart from his recorded output, Jean Michel Jarre is also fondly known as an organizer of outdoor spectacles of his music featuring lights, laser displays, and fireworks. Jean Michel has gone on to sell well over 80 million albums in the course of 40 years. 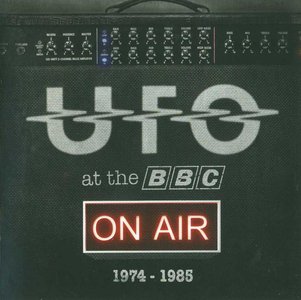 Hard rock pioneers UFO are one of the UK's most prolific and influential rock bands - their musical influence can be seen across a host of modern metal groups and during the course of over four decades they have built up an extremely loyal and dedicated fan base. Spanning 5CDs, a DVD and a massive 52 remastered tracks, UFO 'At The BBC' collects together all of the legendary group's BBC appearances from their first session with Bob Harris in 1974 through to their epic live set at Knebworth in June 1985… 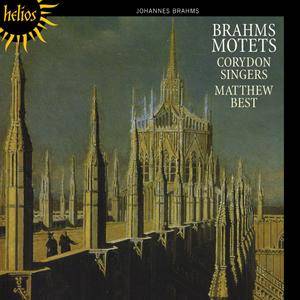 This fabulous recording featuring Matthew Best and the Corydon Singers was first released in 1989 at a time when they were recording the standard repertoire for small choirs for Hyperion, and this disc of Brahms' motets and shorter sacred choral pieces was, and is, one of their finest. From the smooth and lovely Ave Maria for women's choir and organ through their hard and harsh "Warum is das Licht gegeben?" to their craggy yet consoling "Wenn wir in höchsten Nöten sein," Best and his choir deliver technically impeccable and deeply moving performances. The Corydon Singers tend toward a big, lush, and slightly fruity sound, as is common with English choirs. But one cannot fault their diction, articulation, pronunciation or their tone, blend, and balance. Best's interpretations are soulful but not sentimental and expressive but not excessive. Recorded in full-bodied digital sound, these performances will likely please fans of Brahms' sacred choral music. 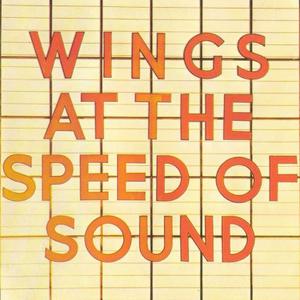 Wings - At The Speed Of Sound (1976) {1989, UK Second Issue}
EAC Rip | FLAC (Img) + Cue + Log ~ 337 Mb | MP3 CBR320 ~ 142 Mb
Full Scans | 00:56:51 | RAR 5% Recovery
Classic Rock, Pop Rock | Parlophone/MPL #CDP 7 48199 2 / Fame #CD-FA 3229
Wings at the Speed of Sound is the fifth studio album by Wings, released on 25 March 1976 as a follow-up to their previous album Venus and Mars. Issued at the height of the band's popularity, it reached the top spot on the US album chart and peaked at number 2 on the UK album chart. Both singles from the album also reached the top 5 of the UK and US singles charts, with 'Silly Love Songs' reaching number 1 in the US. The album was recorded and released in the midst of Wings' highly successful Wings Over the World tour, with songs from the album performed on the tour after its release. Subsequently, performances of "Let 'Em In", "Time to Hide", 'Silly Love Songs' and "Beware My Love" were included on the live album Wings over America, released in December 1976. As a reaction to critics who believed Wings was merely a vehicle for Paul McCartney, the album featured every member of the band taking lead vocals on at least one song, and two songs from the album are written or co-written by band members other than the McCartneys.
Wings Rock Classic Rock Pop Rock Lossless FLAC MP3 CD-Rip + Scans 70s 80s 1989
Details 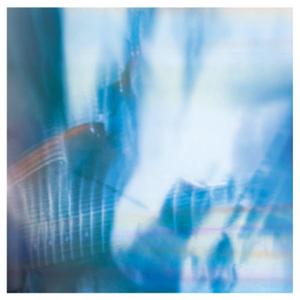 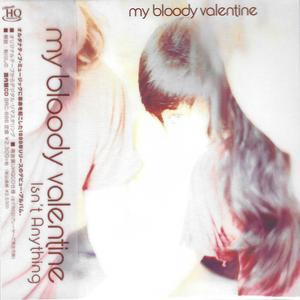 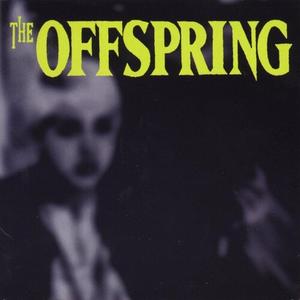 The Offspring - s/t (1989) {1995 Nitro/Epitaph}America}
EAC Rip | FLAC with log | scans | 224 mb
MP3 CBR 320kbps | RAR | 74 mb
Genre: indie rock, punk rock
This is the 1989 debut album by Garden Grove, California punk rock band The Offspring. When they released this, it was very difficult for them to sell a lot of copies but when they became more well known to the public, they were able to reissue this on CD in 1995 on Nitro Records via Epitaph.
1989 California Indie Rock Lossless MP3 CBR 320 kbps Punk Rock Remastered The Offspring
Details 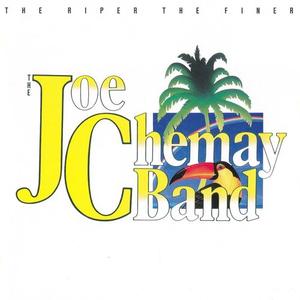 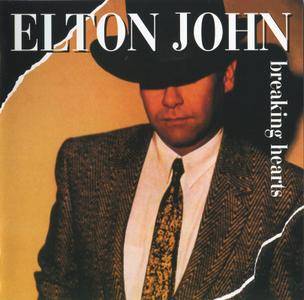 Building off of the success of his previous long player Too Low For Zero (1983), Elton John (piano/vocals) retained his 'classic quartet' for the follow-up Breaking Hearts (1984). After an eight year ('75 – '83) hiatus Dee Murray (bass/backing vocals), Davey Johnstone (guitar/backing vocals) and Nigel Olsson (drums/backing vocals) briefly reunited with John and Bernie Taupin (lyrics) to attempt a musical resurrection of their early-to-mid '70s sound… 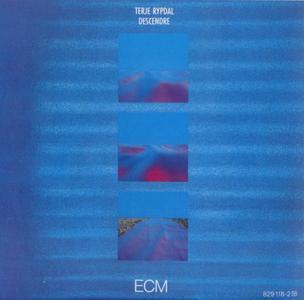 Among the pleasures of this group of Rypdal reissues is the presence throughout of drummer Jon Christensen. Terje and Jon, lifelong friends, played on dozens of albums and in many groups together. Christensen always alluded to the trio with Terje and Danish trumpeter Palle Mikkelborg as heard on Descendre - as a particular favourite of his, an ideal instance of an interactive small group that could move in multiple directions. As drummer in the trio he could from moment to moment underline the melodic jazz phrasing of Palle Mikkelborg or rock out with Terje, find ways to combine their different time feelings, or strike out on his own. The three musicians could create highly atmospheric ensemble music, drifting clouds of sound sometimes with both Terje and Palle playing keyboards or develop freely contrapuntal ideas. 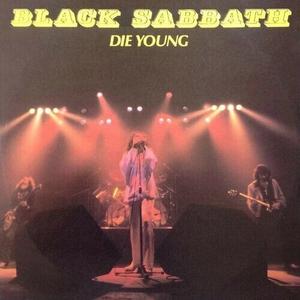 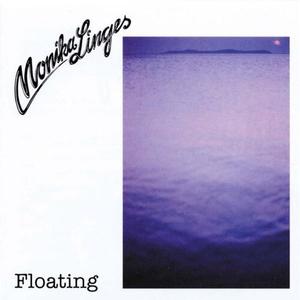 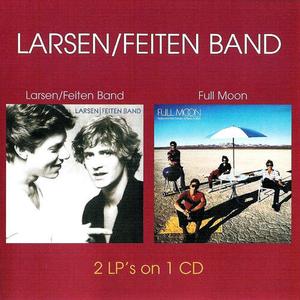 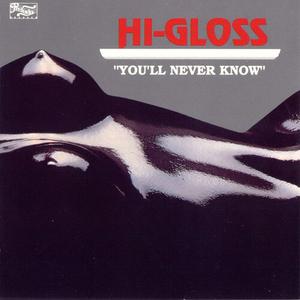