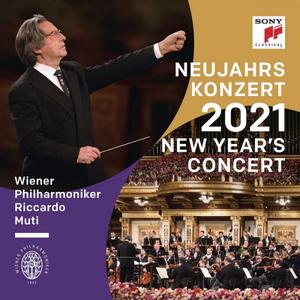 The 2021 New Year's Concert was a New Year's Concert like none before. Due to the current Corona protection measures, it was only allowed to be played in the golden hall of the Vienna Musikverein without an audience. The Vienna Philharmonic and Riccardo Muti were alone with the 14 cameras of the ORF. Worldwide, the television broadcast of this traditional concert reached more than 50 million viewers in over 90 countries. It was eagerly awaited to see what the concert would be like without applause, without the traditional interruption of the second encore introduced by clapping, and without clapping along to the Radetzky March.
Riccardo Muti is a proven force at the New Year's Concert. 2021 was his sixth stint at this special event. This makes Muti the busiest New Year's Concert conductor since the Lorin Maazel era. For him, too, there were numerous corona-related restrictions in the past year. His appeal to the Italian government to reconsider closing theatres and concert halls as a measure against the corona pandemic, published in October 2020, received a great deal of media coverage. Music and theater performances are by no means "superfluous"; society needs spiritual nourishment. 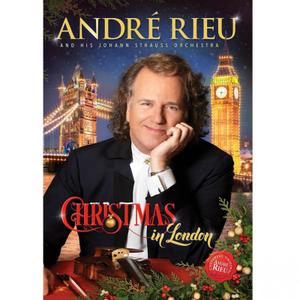 Christmas is now more beautiful and cosy than ever! Experience Christmas in London, together with André Rieu. Decorated Christmas trees everywhere you look, beautifully lit streets, tempting Christmas window displays… Combine the unique London Christmas atmosphere with a magnificent Christmas concert by André Rieu, and you have all the ingredients for a lovely party in the dark December days. Together with fantastic soloists and his always joyful Johann Strauss orchestra, André Rieu provides a fabulous evening with the most beautiful and moving Christmas carols, but also with emotional songs such as Leonard Cohen's Hallelujah, The Holy City and the classic Concierto de Aranjuez.
2016 Andre Rieu BDRip BDRip 1080p Classical Music neo-Classical
Details 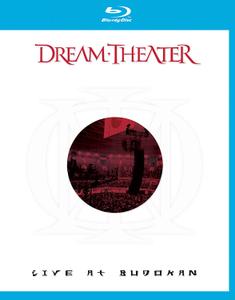 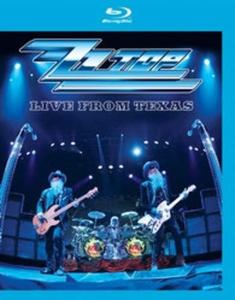 ZZ Top, the "little ol' band from Texas", has enjoyed enormous success on a global scale since their breakthrough in the early seventies and then their groundbreaking albums in the mid-eighties. Now for the first time one of ZZ Top's legendary live performances has been filmed for simultaneous release on DVD & Blu-ray. The track listing spans their career from early tracks such as "Waitin' For The Bus", "Just Got Paid" and the classic "La Grange", through their eighties blockbusters including "Gimme All Your Lovin'" and "Legs" (complete with furry guitars!) and up to more recent hits like "Pin Cushion". Filmed in their home state of Texas in front of a wildly enthusiastic audience, this DVD & Blu-ray captures ZZ Top at their very best. 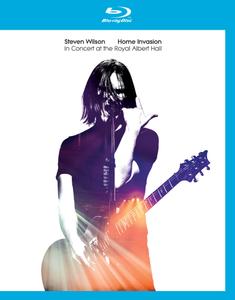 At the end of March 2018, Steven Wilson played a sell-out three night residency at one of the world’s most iconic venues: London’s Royal Albert Hall. The three Albert Hall shows saw Steven and his virtuoso band present the songs from To The Bone and many more from a deep dive into his extensive back catalogue as part of visually and sonically immersive experience. There, brain-twisting visuals met expansive 4D sound, making this most traditional of English venues feel like it was hosting a very different kind of Prom – more communion than concert. It wasn’t surprising that the Sun described the gig as “one of the best shows of the year – and it’s only March”. 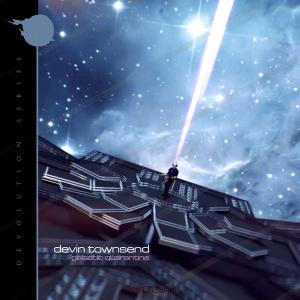 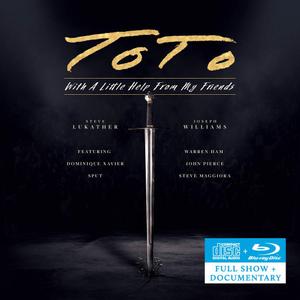 The performance captures one special night on November 21, 2020 when Steve Lukather, Joseph Williams and David Paich appeared with the new line-up of TOTO for a global event originating from Los Angeles, CA. Joining Lukather, Williams and Paich for this next chapter in their indelible history are new band members bassist John Pierce (Huey Lewis and The News), drummer Robert “Sput” Searight (Ghost-Note / Snarky Puppy), and keyboardist / background vocalist Steve Maggiora (Robert Jon & The Wreck). Keyboardist Dominique “Xavier” Taplin (Prince, Ghost-Note) and multi-instrumentalist / vocalist Warren Ham (Ringo Starr) segued over continuing their tenure in the ensemble. This marks the fifteenth incarnation of the TOTO line-up in consideration of band members or sidemen who joined or exited.