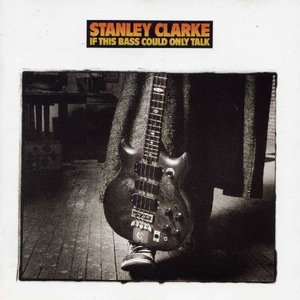 If you are an electric bass player, this album will keep you busy for a while, listening to Mr. Clarke's excellent work. His range of tone qualities and techniques are amply exhibited here. This is a showcase for Stanley Clarke's virtuosity, and really an encyclopedia of the state of electric bass technique at the end of the 20th century. 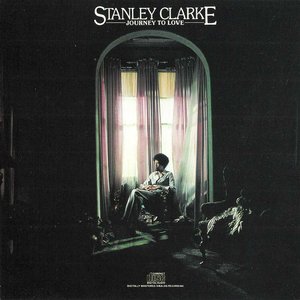 Journey To Love is a 1975 album by American jazz bassist Stanley Clarke. Some of the people joining Clarke on the album include Chick Corea, John McLaughlin, George Duke, Steve Gadd, Lenny White, and Jeff Beck. No reissue date on the packaging for this, the first digital version of the album, but it was released by Epic Records sometime in the late 1980's or early 1990's, possibly 1991. 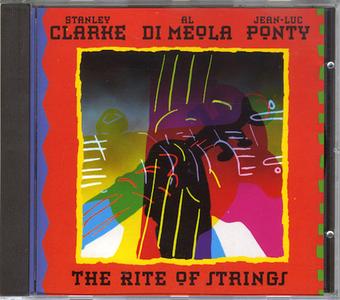 Any time the likes of Stanley Clarke, Al DiMeola and Jean-Luc Ponty are assembled, there is a good chance the results are going to be impressive. Clarke and DiMeola had played together in the legendary Return to Forever, producing some of the most intense playing in all of fusion; Jean-Luc Ponty had also made several excellent, very diverse recordings… 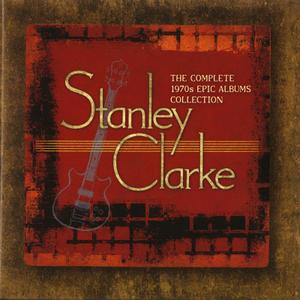