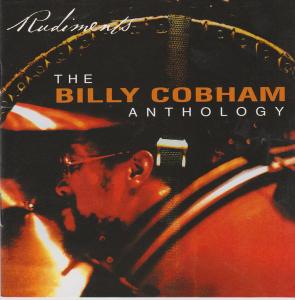 If ever anybody deserved a two-disc anthology of his offerings as a solo artist it's fusion drummer Billy Cobham. After making his stellar debut with John McLaughlin's Mahavishnu Orchestra, Cobham made eight records for Atlantic from 1973-1978. To varying degrees, these recordings were true statements on the state of jazz-rock fusion. Many blame Cobham for being a member of the technical-expertise-is-everything school, and to a degree it may be true. But the tracks collected here by Barry Benson and Nick Sahakian provide evidence of something else entirely: that along with technical expertise in spades, Cobham had soul, groove, and a handle on how powerful rock & roll could contribute to jazz improvisation if harnessed in the right way. And every single track on these two discs does exactly that and more. 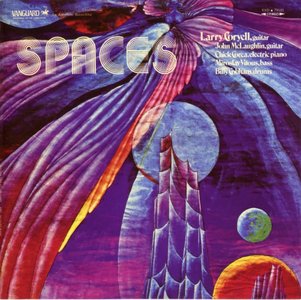 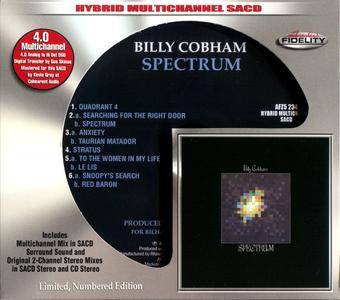 Drummer Billy Cobham was fresh from his success with the Mahavishnu Orchestra when he recorded his debut album, which is still his best. Most of the selections showcase Cobham in a quartet with keyboardist Jan Hammer, guitarist Tommy Bolin, and electric bassist Lee Sklar. Two other numbers include Joe Farrell on flute and soprano and trumpeter Jimmy Owens with guitarist John Tropea, Hammer, bassist Ron Carter, and Ray Barretto on congas. The generally high-quality compositions (which include "Red Baron") make this fusion set a standout, a strong mixture of rock-ish rhythms and jazz improvising. 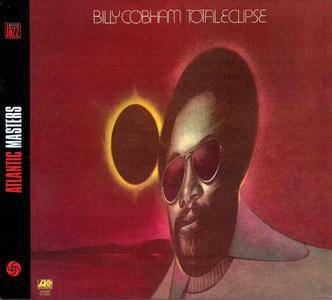 This is Billy Cobham's third solo recording under his own name and is a fine follow-up to Crosswinds. The mini-suite "Solarization" not only showcases the band's technical abilities, but also Cobham's strong compositional skills. It also features a schizophrenic piano solo ("Second Phase") from the underrated pianist Milcho Leviev, who sounds like a mutation of Cecil Taylor and Bill Evans. The funky "Moon Germs," on which John Abercrombie is pushed to inspiring new heights, became a Cobham classic. "The Moon Ain't Made of Green Cheese" is a beautiful flugelhorn solo by Randy Brecker backed by Cobham's debut on piano. The band stretches out on the lengthy "Sea of Tranquility," while "Last Frontier" is a gratuitous drum solo. This recording is highly recommended as Cobham still sounds inspired. 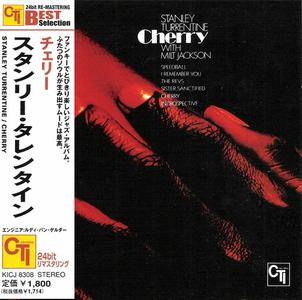 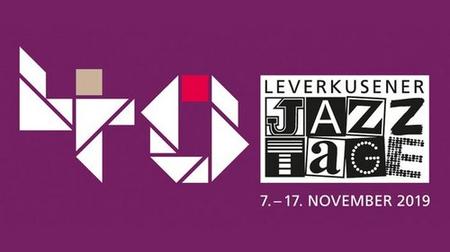