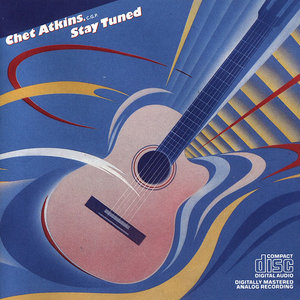 After decades of recording for RCA Victor, Atkins switched labels; this 1985 effort is a summit meeting of sorts with young guitar hotshots like Larry Carlton, George Benson, Mark Knopfler, Steve Lukather, and Earl Klugh, plus session A-teamers like Boots Randolph, Larrie Londin, David Hungate, Mark O'Connor and others. Atkins' tone is, as usual, faultless, and his playing superb. If the "meetings" don't always come off, it's usually due to the overzealousness of the other guitar players (Lukather's over-the-top style screams '80s big hair, for instance), not Chet, whose playing always exercises the utmost in restraint in every situation. All in all, a good modern-day Chet Atkins album, but not the place to start a collection. 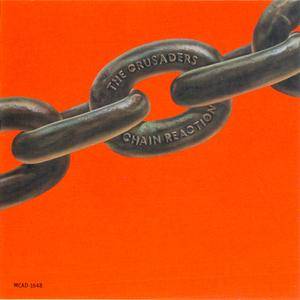 One of the tastiest concoctions of the mid-'70s jazz-fusion era, Chain Reaction finds the Crusaders at the top of their form. The compositions are both accessible and memorable, and the playing is uniformly excellent. Guitarist Larry Carlton delivers some of his finest licks and funkified rhythm work. Wayne Henderson shows there is a place in fusion for the trombone. Wilton Felder does double duty, delivering smoking saxophone lines and funky bass riffs. Joe Sample's Fender Rhodes piano provides a solid chordal foundation and great solos. And the stickman, Stix Hooper, keeps the groove solid. The band employs a variety of rhythms and tempos, and gives the members plenty of room to strut their individual and collective stuff. In fact, "collective" may be the key word here, for this is the sound of a band, not just a group of guys thrown together for a recording session. Chain Reaction was one of the albums that helped lure young, rock and soul-oriented listeners over to check out the jazz side, and should not be missed by those interested in the more accessible, funky side of fusion. 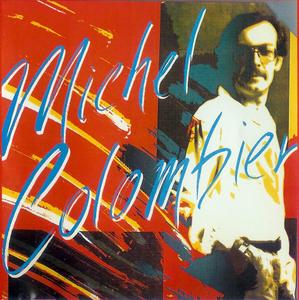 For several years, decades in fact, a lost gem issued originally not just in the US but in the UK as well (and our vinyl pressings were always much better than their US counterparts), on Chrysalis records who, for a while, had some very good material in this genre, for example the two Auracle albums (and wouldn't lots of us like to get those on CD). But finally it's now reappeared on CD and how very nice it is to be reacquainted with it in that format. Anyway, this album ~ his second, as far as I know ~ features a host of jazz luminaries of the day (Hancock, Erskine, Pastorius, Carlton, Ritenour, Gadd, etc.) and its only failing is its mildly raw upper registers, though thankfully there are no vocals to pollute the proceedings and Jaco Pastorius' electric bass work is of truly sterling calibre. On this album, if anywhere, you can hear why he was held in such very high esteem by his contemporaries.