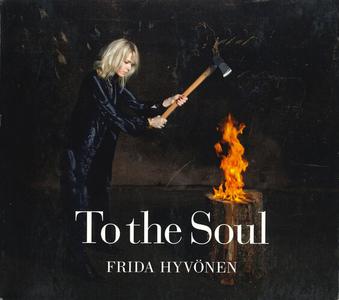 To The Soul is the 2012 compact disc by Swedish pop singer/songwriter Frida Hyvönen. This was put out by RMV Grammofon/Universal Music. 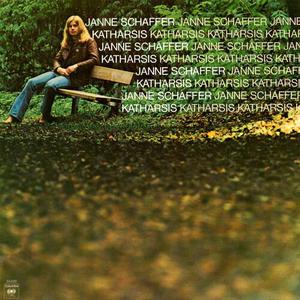 Katharsis is the 1976 album by Swedish guitarist Janne Schaffer. This is a 2015 digital pressing released by Legacy Recordings. 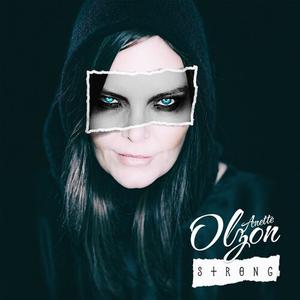 Strong is the 2021 album by Swedish singer Anette Olzon. Frontiers Music SRL made this possible for metal fans. 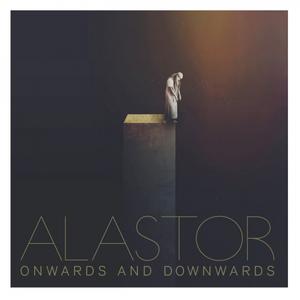 Onwards And Downwards is a 2021 album by Swedish rockers Alastor. This was put out by RidingEasy.
2021 Alastor Doom Metal MP3 CBR 320 kbps Stoner Metal Sweden
Details 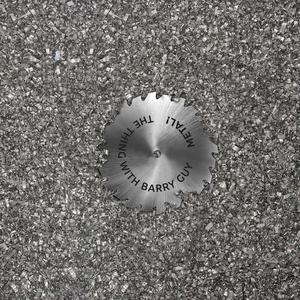 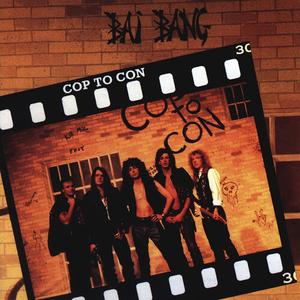 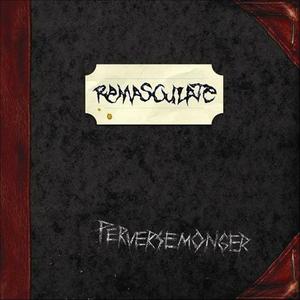 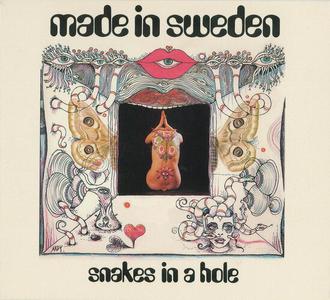 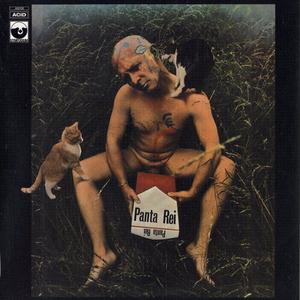 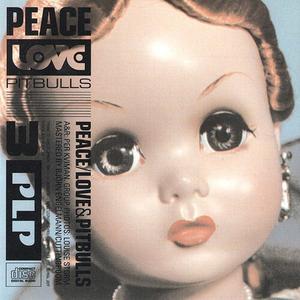 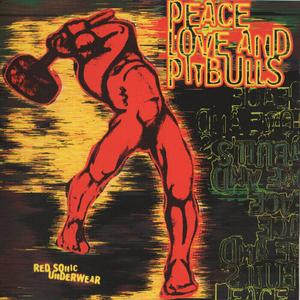 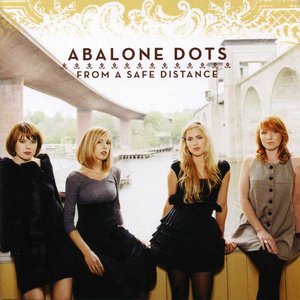 Abalone Dots - From A Safe Distance (2007) {RCA}
EAC Rip | FLAC with CUE and log | scans | 306 mb
MP3 CBR 320kbps | RAR | 109 mb
Genre: bluegrass, country, Americana
Bluegrass music from Sweden is as real as ever with the four-women group known as Abalone Dots. From A Safe Distance was the group's debut album from 2007 which showed how Sweden embraces country music in their country and throughout Europe. The group at the time were Elin Mörk, Rebecka Hjukström, Sophia Hogman, and Louise Holmer. This was released by RCA.
Country Lossless Abalone Dots Sweden Bluegrass Americana 2007 MP3 CBR 320 kbps
Details 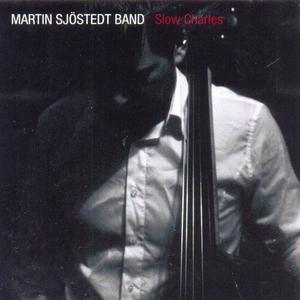 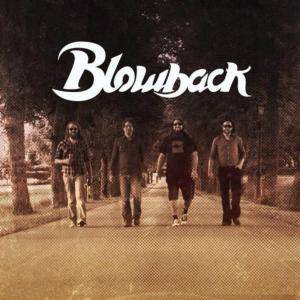 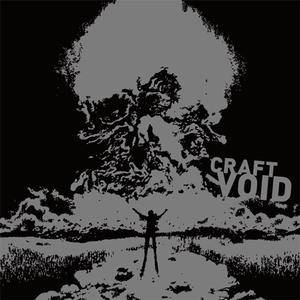