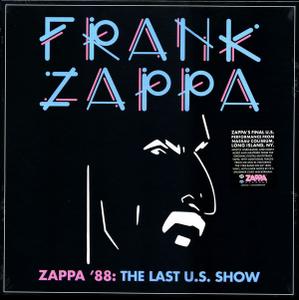 The first posthumous archival release from the 1988 touring band focuses on the historical last show Frank Zappa ever played in the U.S. The live concert material is taken from Uniondale, NY; Providence, RIandTowson, MD newly remixed from the 48-track digital master tapes. It features the first official release of “The Beatles Medley” along with over 25 unreleased performances and liner notes by FZ’s drummer, Chad Wackerman and Vaultmeister, Joe Travers. Available on a 4-LP 180-gram purple vinyl variant available exclusively through the Zappa Store & uDiscover online.

The first posthumous archival release from the 1988 touring band focuses on the historical last show Frank Zappa ever played in the U.S. The live concert material is taken from Uniondale, NY; Providence, RIandTowson, MD newly remixed from the 48-track digital master tapes. It features the first official release of “The Beatles Medley” along with over 25 unreleased performances and liner notes by FZ’s drummer, Chad Wackerman and Vaultmeister, Joe Travers. Available on a 4-LP 180-gram purple vinyl variant available exclusively through the Zappa Store & uDiscover online. 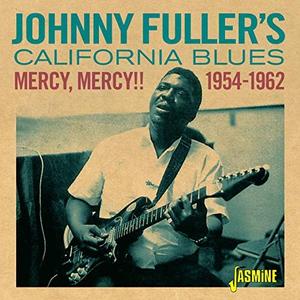 Johnny Fuller - Mercy, Mercy!! Johnny Fullers California Blues 1954-1962 (2020)
FLAC tracks | 02:18:26 | 473 Mb
Genre: Blues, Rock / Label: Jasmine Records
Johnny Fuller was a journeyman blues and R&B singer who recorded and worked extensively on America's West Coast. He was obviously a major attraction considering the volume of releases he made on a myriad of local independent labels, and he was almost certainly a major money earner for jukebox operators despite never enjoying the pleasure of a charting hit.
This 51 track collection from Jasmine is nowhere near his complete recorded work and serves as an excellent introduction to one of the unsung heroes of the blues. Includes the original version of 'Haunted House' which went on to become a rock and roll standard.This is the most comprehensive collection of Johnny Fuller's work to the released on CD showcasing and hopefully bringing new interest to the career of this superb artist.
Southern rock Electric Blues Box Sets 2020 Traditional Blues Flac Rock blues Blues Lossless
Details 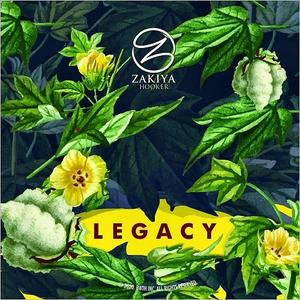 Zakiya Hooker - Legacy (2020)
FLAC tracks / MP3 320 kbps | 38:38 | 213 / 93 Mb
Genre: Blues / Label: Boogie With the Hook
Zakiya is quite familiar with the blues. You could even say she had a front-row seat to view the best the genre had to offer, right in her own living room. Her dad was the renowned blues giant John Lee Hooker. To be the daughter of a Legend is a major obstacle. To choose to follow in his footsteps is a major undertaking. But rather than relying on her father, Zakiya has pursued life - and music - on her own terms, overcoming personal tragedy and skepticism along the way. But you know what they say, “the fruit never falls too far from the tree”. This certainly rings true with Zakiya. A strong and versatile vocalist, Zakiya has carved out a market for herself. Zakiya Hooker is a regal combination of sass and soul. “Keeping It Real” is a defining contribution to her legacy as a woman singing the blues. Zakiya made her debut performance in 1991 with her dad, John Lee Hooker, at the Kaiser Center Theatre in Oakland, CA.
MP3 320 CBR Electric Blues 2020 Traditional Blues Flac blues Blues Lossless
Details

Fleetwood Mac's debut LP was a highlight of the late-'60s British blues boom. Green's always inspired playing, the capable (if erratic) songwriting, and the general panache of the band as a whole placed them leagues above the overcrowded field… 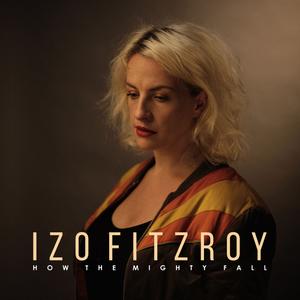 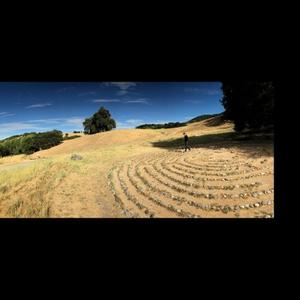 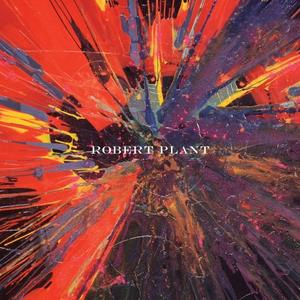 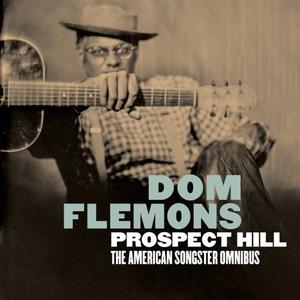 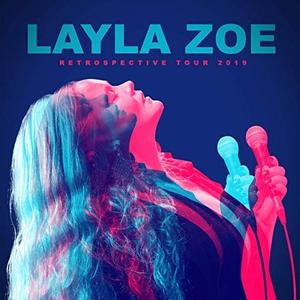 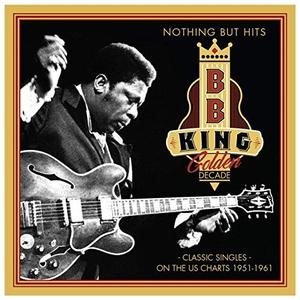 B.B. King - Nothing but Hits: Golden Decade (1951-1961) (2020)
FLAC tracks | 01:13:55 | 294 Mb
Genre: Blues / Label: Jasmine Records
Nothing but the hits! This is a phenomenal collection of the greatest hits of the most popular blues singer & guitarist of all time.This B.B. King compilation concentrates on nothing but his US chart hits between 1951 & 1961 There is a total of four No. 1s and a total of 17 tracks that made the Billboard Top 10 out of the 24 selections. Such was his popularity that many of these hits were both sides of the same single. B. B. King was always a good buy for the jukebox industry because he had a reputation for usually releasing singles with two equally great sides and they are all here.
B.B. King Electric Blues 2020 Traditional Blues Flac blues Blues Lossless
Details 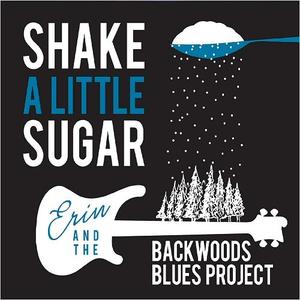 Billy Boy Arnold & The Groundhogs - Live At The Virgin Venue (2020) 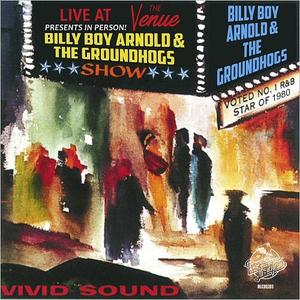 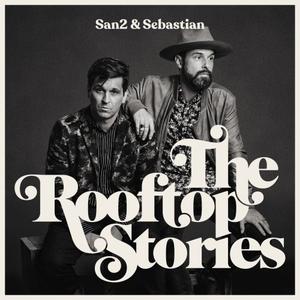 San2 & Sebastian - The Rooftop Stories (2020)
FLAC tracks | 00:42:13 | 245 Mb
Genre: Blues, Soul, Folk / Label: Capriola
THE ROOFTOP STORIES is San2 & Sebastian's second studio album and shows the great variety of both musicians. San2 has grown as a singer and harmonica player. He brings everything to the table what he has learned from REBIRTH OF SOUL to THE RESCUE. Sebastian shows a broad range of guitar styles which he all masters to perfection.
San2 & Sebastian soul Soul Electric Blues 2020 Lossless Flac blues Blues Folk Traditional Blues
Details 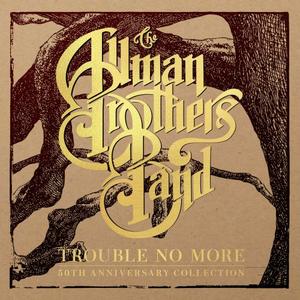 The Allman Brothers Band - Trouble No More: 50th Anniversary Collection (2020)
FLAC tracks | 6:34:52 | 2,5 Gb
Genre: Southern Rock, Blues Rock / Label: Island Def Jam
When Berry Oakley, Butch Trucks, Dickey Betts, Duane Allman, Jaimoe, and Gregg Allman finally coalesced in 1969 as The Allman Brothers Band, after stints in other bands and musical endeavors – some alone, some with each other – the group’s very first informal jam together was the stomping Muddy Waters song, “Trouble No More.” Almost immediately the six musicians knew they were on to something special. Shortly after, it also became the very first song they officially demoed together for their eponymous debut record, an album that would begin their legendary, unparalleled, and often times, turbulent journey as one of the best American rock bands to ever exist.
Southern rock Box Sets 2020 The Allman Brothers Band Rock blues Blues Lossless
Details
Publication archive