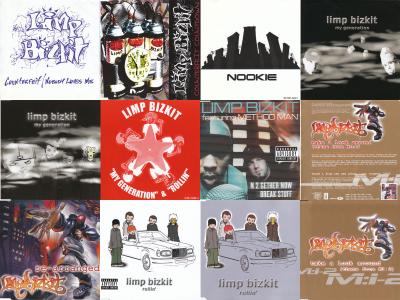 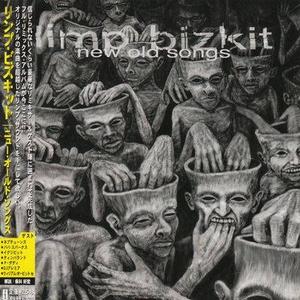 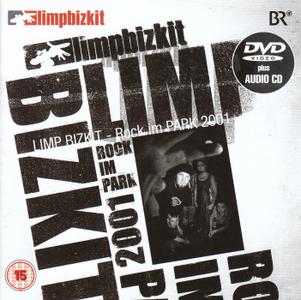 The "Limp Bizkit craze" seemed to hit Europe a bit later than it did the U.S. Looking back now, the tour in support of their third album, 2000's Chocolate Starfish and the Hotdog Flavored Water, was when you could start seeing cracks in the band's armor. Besides the fact that rap-metal was finally on its way out, this would prove to be the start of the on-again, off-again relationship between the band and guitarist Wes Borland (the only element that many took seriously in the band in the first place), resulting in the group's popularity taking a nosedive on subsequent releases. But overseas in the time frame of 2000, the Bizkit boys could still headline enormoudomes, and get the teens bobbing up and down in unison to rage and rubbery detuned guitar riffs… 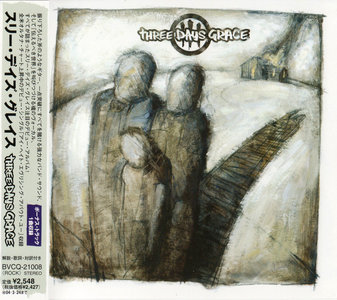 Three Days Grace's self-titled debut showcases the simplicity of their music, which is both the band's biggest strength and biggest weakness. The album's taut arrangements and grinding but melodic sound are quintessential alt-metal, suggesting a much poppier, less cerebral Helmet (or among Three Days Grace's contemporaries, Chevelle), and while the production is mostly simple and crunchy, it occasionally delves into Linkin Park-like atmospheres. At its best, the band's focus and adherence to alt-metal's formulas – coupled with tight songwriting and some unexpectedly pretty choruses – results in a strong tracks that are more memorable than the work of many of their peers. "I Hate Everything About You" was Three Days Grace's big single and remains the band's best song, gaining most of its power from its directness and bluntness in examining a dysfunctional relationship. 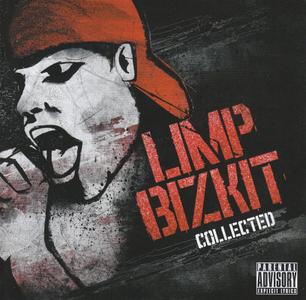 This 14-track European Limp Bizkit collection from Universal (cleverly titled Collected) features the hit singles "Rollin' (Air Raid Vehicle" and "Behind Blue Eyes" sandwiched between 12 album cuts. While it serves as a decent introduction, there are far better Fred Durst and company anthologies out there… 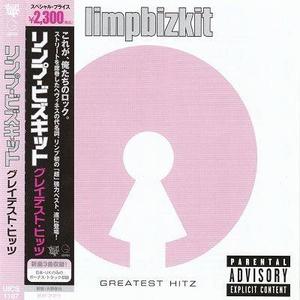 Six months after Limp Bizkit released The Unquestionable Truth, Pt. 1 to near universal apathy – which is what can happen when you release an album without any promotion – the band rushed out the compilation Greatest Hitz, a generous 17-track stroll through the past… 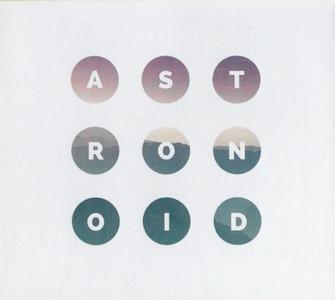 Much like their breakthrough debut, Astronoid's self-titled follow-up is hard to define and a wonder to behold. Once again transporting listeners into the ether upon a dream-thrash cloud, the Lowell, Massachusetts-based band manage to elevate their sound – soaring higher and purer – while exercising matured control over their attack. Tracks explode even brighter and hit even harder, sliding into a torrential sweet spot that trades the riffy, hardcore leanings and prog noodling of Air for expanded psych-rock atmospherics. Of their many influences, Astronoid draw more upon the beauty/brutality dichotomy favored by acts like Mew and Deftones, a grander and more refined version of their vision. 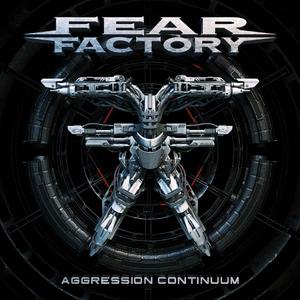 One can’t overstate the size of the Fear Factory boot print on the neck of heavy metal. Unleashing influential albums with devastating anthems for over 30 years, Fear Factory is widely recognized as both crucial and innovative in extreme metal circles. Fear Factory manufactured, demanufactured, and remanufactured a sound that reverberates across several subgenres. They perfected an explosive blend of staccato paint-stripping riffs, industrial-tinged drums, electronic flourishes, and a scream/sing dichotomy, all of which became staples in heavy music, ever since the group first emerged in L.A. 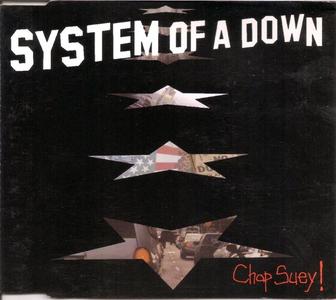 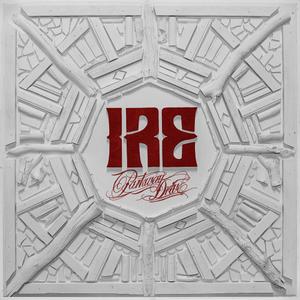 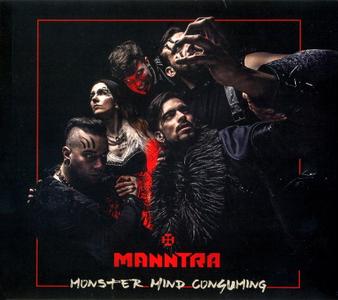 Mysterious. Powerful. Magical. On March 26th, 2021 the new cracker album "Monster Mind Consuming" by the mystical folk-rock sensation Manntra will finally be released. It is already the band's second English-language album. Even the first single "Ori Ori" is a real thunderstorm of sound. Croatian folk influences merge with metal and industrial to create a perfectly staged, highly independent musical symbiosis. The songs all have what it takes to reach a new dimension in the dark circus. 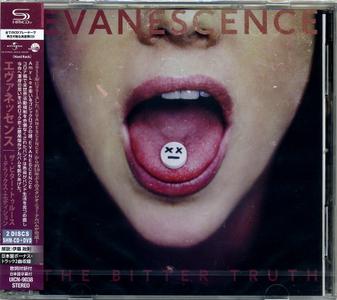 Ten years after their last album of original material, alternative metal outfit Evanescence continued their late-era comeback with their fifth full-length, The Bitter Truth. In the decade following their enjoyable (but by-the-numbers) self-titled third set, Amy Lee and company – guitarist Troy McLawhorn, bassist Tim McCord, drummer Will Hunt, and guitarist Jen Majura – kept the brand alive with tours and album reissues, but the project wasn't fully reignited until the grand orchestral reimaginings of Synthesis arrived in 2017. Riding that creative wave, they got to work on what would become The Bitter Truth, barreling through the COVID-19 lockdown and completing the album with producer Nick Raskulinecz (Korn, Halestorm). 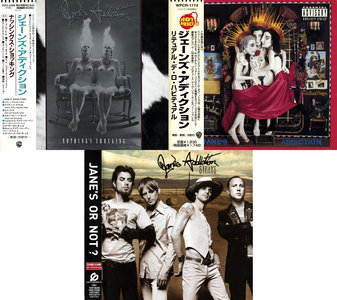 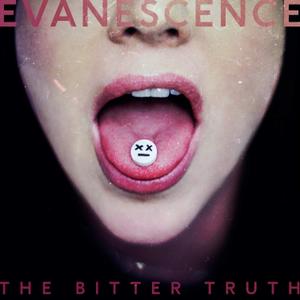 Evanescence’s first album of original music in a decade, The Bitter Truth. The album sees them return to their dark and heavy rock roots. 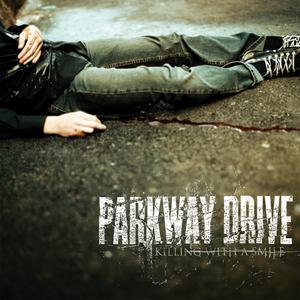