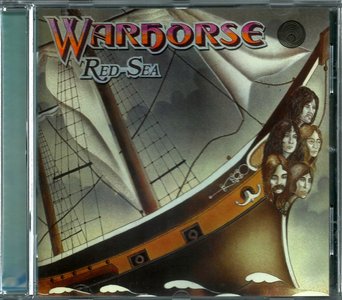 Red Sea is the second album by English hard rock band Warhorse. The CD reissue has six previously unreleased bonus tracks, including a live version of "Ritual" (a song from the first Warhorse album) and five demos of Nick Simper compositions that do not appear on the two Warhorse LPs. Warhorse were a band formed by former Deep Purple bassist Nick Simper. He had left Deep Purple in 1969 and joined Marsha Hunt's backup band. Not long after, Nick Simper replaced her backing band with Ged Peck on guitar and Mac Poole on drums. While this was going on, Simper would play in an extracurricular band along with Ged and Mac, with singer Ashley Holt. When Hunt became pregnant, the band stopped touring and Simper re-organised the group as Warhorse. 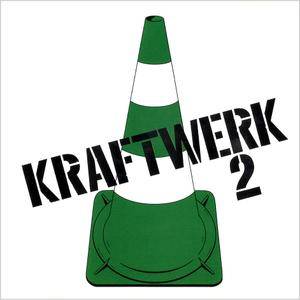 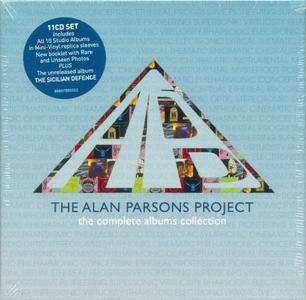 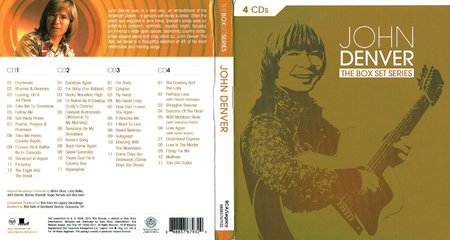 This four-disc, budget-priced box set does an effective job of chronicling the majority of the John Denver's biggest hits during his lengthy tenure with the label. The track listing is in chronological order, beginning in 1969 with "Daydream" and concluding with live versions of "Matthew" and "This Old Guitar" from the 1995 album The Wildlife Concert… 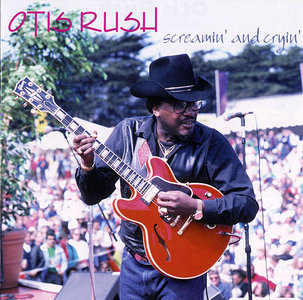 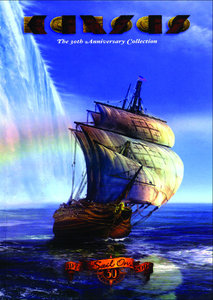 Sail On: The 30th Anniversary Collection 1974-2004 is certainly the most lovingly crafted of the many Kansas retrospectives. Featuring 27 album cuts that range from classic FM hits like "Dust in the Wind" and "Point of No Return" to fan favorites such as "Song for America," and a 16-track DVD that collects numerous television appearances, videos, and live recordings, Sail On seems to be the definitive tome of the Midwest art rock band's very existence… 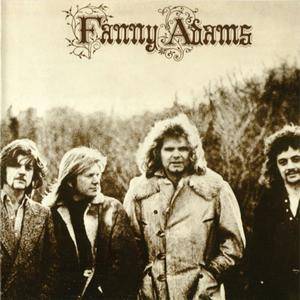 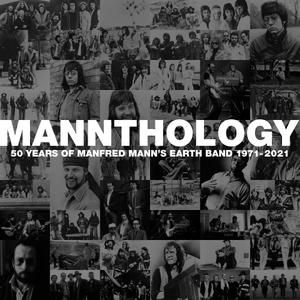 A celebration to mark 50 years of Manfred Mann’s Earth Band! Mannthology brings together all of the band’s singles from 1971 to date, including some from solo projects, and contains previously unreleased tracks, hard-to-obtain B sides and rare mixes. The set showcases Manfred’s striking ability to identify, arrange and perform other people’s songs to make them his own, including songs by Dylan, Springsteen, Marley, Weller and Sting. 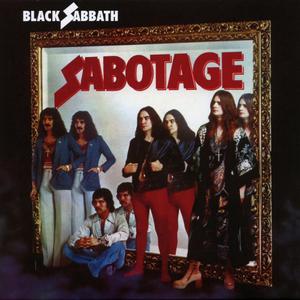 Black Sabbath was embroiled in a protracted legal battle with its former manager in 1975 when the band started recording its sixth studio album, SABOTAGE. The group felt sabotaged at every turn – hence the album’s title – but that feeling helped fuel the intensity of the new music they were making. In spite of the distractions, the band created one of the most dynamic – and underappreciated – albums of its legendary career. 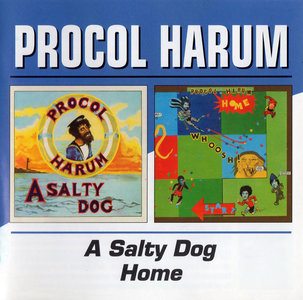 This is a reissue of Procol Harum's third and fourth albums released in 1969 and 1970. While there was outside and perhaps internal pressure to equal the success of "A Whiter Shade of Pale," this band was not deterred from creating wonderfully creative music that sometimes matched the grandeur of its 1967 smash but just didn't translate into a "hit."… 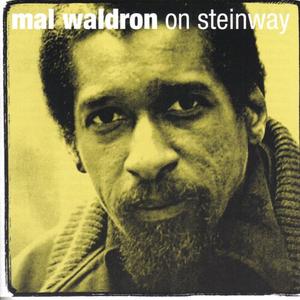 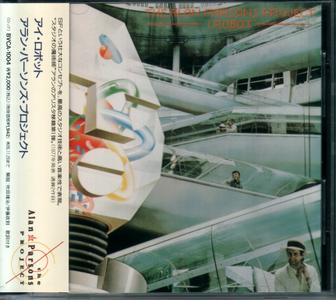 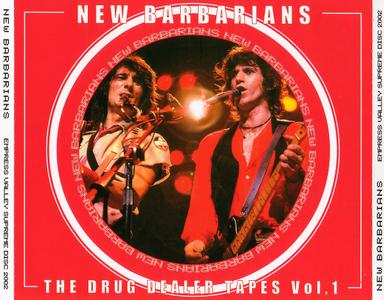 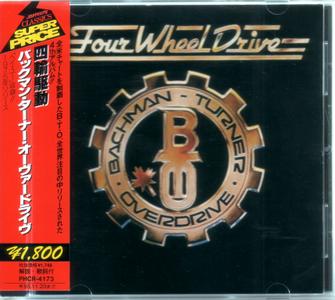 Bachman-Turner Overdrive's Four Wheel Drive album is most often overlooked, mainly because all of the attention was focused on the singable "na na na naa"'s of one of B.T.O.'s biggest hits in "Hey You." But the rest of the album is made up of the band's lunch-pail rock & roll sound, combining ample amounts of factory-made blues to street-dirty guitar rock. Although it can't really hold a candle to Not Fragile, B.T.O.'s best album, there's still a fair amount of well-played radio rock to hold Four Wheel Drive up. "Hey You" gave B.T.O. their second last Top 40 hit, peaking at number 21 and reaching number five in Canada, but tracks like "Flat Broke Love," "She's Keeping Time," and "Don't Let the Blues Get You Down" are attractive arena rock efforts with both Bachman's Randy and Robbie sounding like they're still involved wholeheartedly. 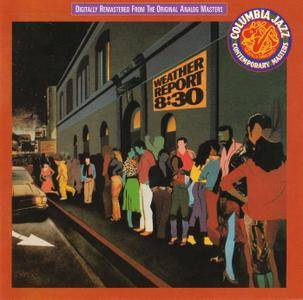 Weather Report is generally regarded as the greatest jazz fusion band of all time, with the biggest jazz hit ("Birdland") from the best jazz fusion album (1977's Heavy Weather). But the group's studio mastery sometimes overshadows the fact that it was also a live juggernaut – so don't overlook the outstanding live and studio album from 1979, 8:30. This was a rare quartet version of Weather Report, with co-leaders in keyboardist Joe Zawinul and saxophonist Wayne Shorter. The bassist was the inimitable Jaco Pastorius, the drummer a young Peter Erskine. Pastorius is otherworldly on early gems like "Black Market," the breakneck "Teen Town," and his solo showcase, "Slang" (in which he quotes Jimi Hendrix's "Third Stone from the Sun"). Shorter is most involved on the CD's slower pieces like "A Remark You Made," "In a Silent Way," and his own solo piece, "Thanks for the Memory"; Zawinul and Erskine shine on the swinging version of "Birdland" and roller coaster ride of the "Badia/Boogie Woogie Waltz" medley. Four studio tracks (composing what was side four of the original album version) close 8:30 with a flourish – and some surprises.