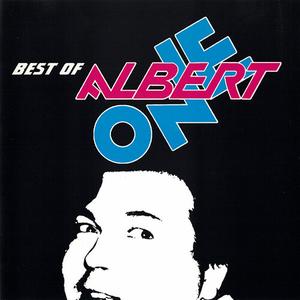 Best Of Albert One is the 1998 compilation CD by Italian DJ, producer and singer Alberto Carpani, who goes by the name Albert One. This was released in Germany by ZYX Music. 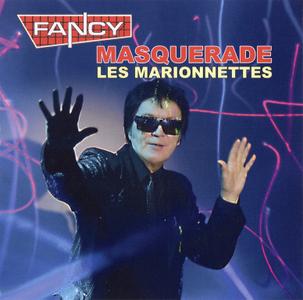 Manfred Alois Segieth, known by his stage name Fancy, is a German singer, songwriter, musician and record producer who was popular in the mid to late 1980s. Segieth's career commenced in 1984 as a European-based pop singer and songwriter. His role as a musician rapidly expanded as a producer, which lead to his music receiving worldwide airplay. The international disco hits "Slice Me Nice" and "Chinese Eyes" reached second place on the US Billboard Dance Charts and the Top 10 USA Billboard for 1985 with "Chinese Eyes" and "Come Inside". Fancy had a number 1 in Spain with "Bolero". A further nine of his singles charted in both the top 10 and top 20 portions of the Media Control Singles Charts, this mainly covered the German charts during the mid to late 80s. "Flames of Love" has received worldwide exposure since 1988; as it was his highest charting hit. Fancy's work include many studio albums and singles as well as compilation and remixed CD's. 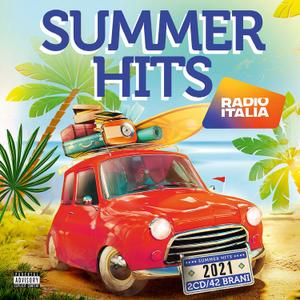 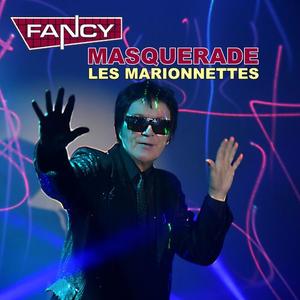 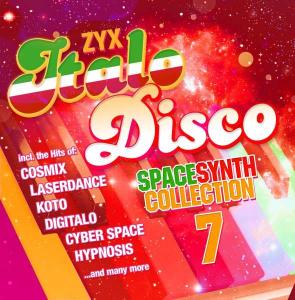 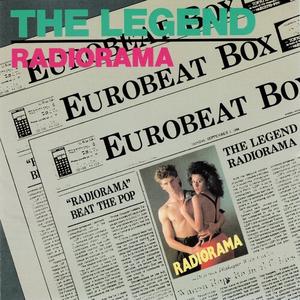 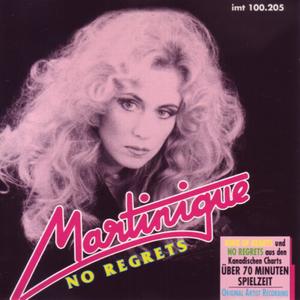 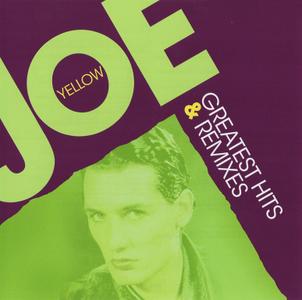 The Italian Italo Disco music project JOE YELLOW was founded in 1983. Already in the same year "Lover To Lover" became their first megahit. Still in 1983 Domenico Ricchini, aka Joe Yellow, was awarded as "Best Composer in Europe" by the TV show "Formel Eins". Other hits by Joe Yellow are e.g. Love At First , I'm Your Lover and Runner . As usual, our series "Greatest Hits & Remixes" delivers the hits as a 7" versions on CD1 and the extended and rare versions on CD2. 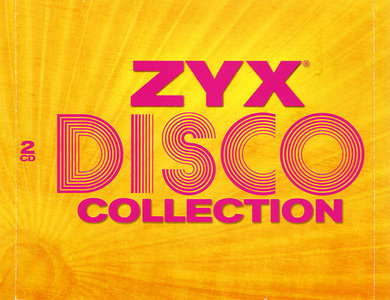 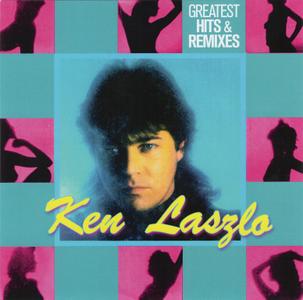 Ken Laszlo is a real star of the Italo Disco era. Italy's Ken Laszlo is known for releasing some of the mid-eighties best dance songs. His music is typical of the Italo Disco sound coming from Italy at that time. In 1984, Ken Laszlo had his first big hit with "Hey Hey Guy". In the following years, the Italo Disco wave got stronger and conquered the European charts. Hits like "Tonight" and "Do not Cry" from the years 1985 and 1986 are among the most popular and famous songs of the Italo Disco scene, later he had a string of others such as "Everybody is Dancing" and "Madame". This two cd set contains all his hits from the 80's with radio edits and remixes. Another highlight for all Italo Disco Lovers! 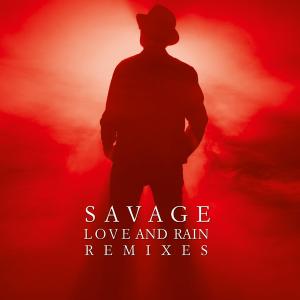 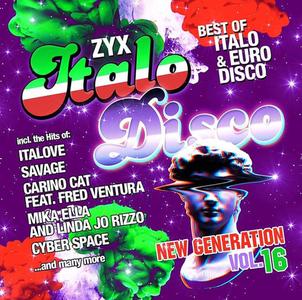 ZYX Italo Disco New Generation is the best sampler for new and modern produced Italo Disco songs. Also Vol. 16 contains a lot of very good titles while offering productions from all over the world that show the entire diversity of modern Italo Disco. 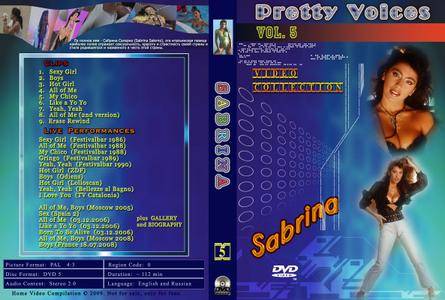 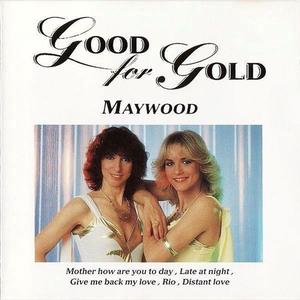