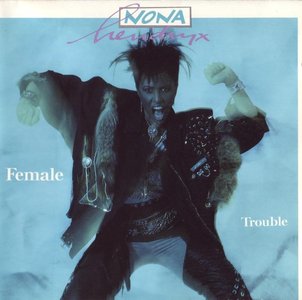 Hendryx’s biggest commercial success came with 1987's single "Why Should I Cry?", a top 5 R&B hit which also reached #58 on the Billboard 100. The accompanying album, Female Trouble, boasted an impressive list of contributors, including Dan Hartman (who also served as a producer), Peter Gabriel, Prince ("Baby Go Go"), George Clinton, David Van Tieghem and Mavis Staples. Around this time, she became a member of the Black Rock Coalition, founded by Vernon Reid of Living Colour. 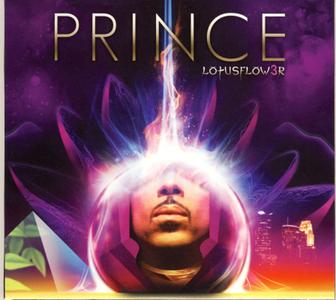 Left to his own devices, Prince will indulge in his peculiar vice of releasing triple-albums. He celebrated his freedom from Warner with Emancipation, following that with another triple-disc in Crystal Ball, which just happened to be the provisional title of the scrapped three-LP iteration of 1987's Sign o' the Times, he had a triple-live set in 2002, and now he's navigating the rough waters of online distribution and exclusive contracts with big box retailers in 2009 with another triple-disc set called LotusFlow3r… 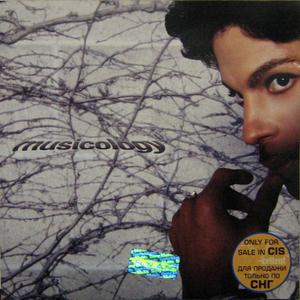 Prince's star faded not long after he won emancipation from Warner Brothers in 1995, as he abandoned the mainstream so he could follow his whims however he liked. Which meant that he effectively started making records for nobody but himself, whether that meant triple-disc collections of new material or an all-instrumental smooth jazz album, and in short order, his fans started dwindling away to nothing but the hardcore, who themselves had their patience tried by such antics as Prince suing his own fanzine in the late '90s. It seemed that he was fated to permanently wander in the wilderness, making music for an ever more selective audience, until he suddenly decided in 2004 that he wanted to be back in the game, returning to the spotlight with acclaimed performances at the Grammys and the Rock & Roll Hall of Fame induction ceremony, announcing an all-hits tour, and releasing Musicology, his first major-label distributed album in five years… 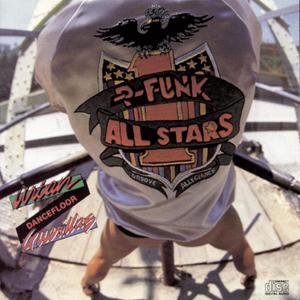 This truly is an all-star affair. Parliament and Funkadelic alumni like Bootsy Collins, Eddie Hazel, Walter "Junie" Morrison, and Garry Shider, among others, resurface from various stages in the Mothership's time upon earth to contribute to this stylistically sprawling and urbanely funky session; adding to the impressive roll call are high-profile soul and funk guest stars such as Sly "Sylvester Stewart" Stone, Bobby Womack, Fred Wesley, and Maceo Parker. And leading the charge is the master himself, George Clinton. 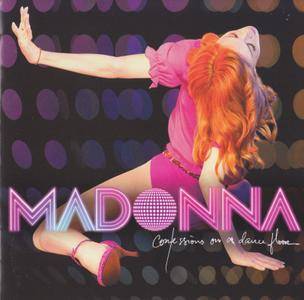 Given the cold shoulder Madonna's 2003 album American Life received by critics and audiences alike – it may have gone platinum, but apart from the Bond theme “Die Another Day,” released in advance of the album, it generated no new Top Ten singles (in fact, its title track barely cracked the Top 40) – it's hard not to read its 2005 follow-up, Confessions on a Dance Floor, as a back-to-basics move of sorts: after a stumble, she's returning to her roots, namely the discos and clubs where she launched her career in the early '80s… 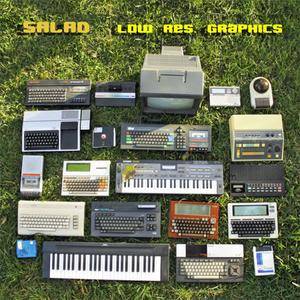 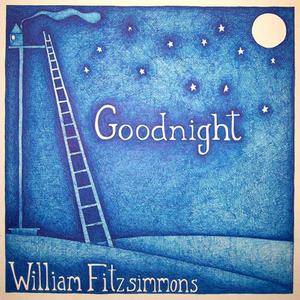 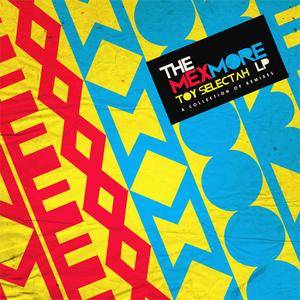 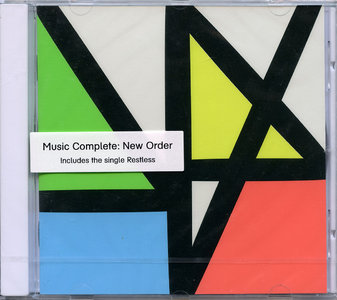 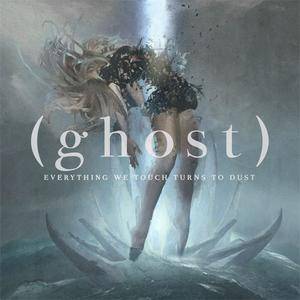 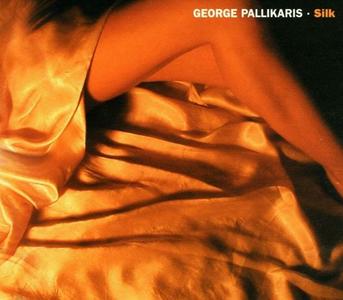 Elektrolux presents the fantastic Chill Out Album "Silk" by George Pallikaris aka "G. Pal". George is well known for his deep Housetraks on labels likeYoshitoshi, Ovum, Bedrock, Low Pressings or latest with his album on Plastic City. With his full length Chill Out Album on Elektrolux he surpriseswith laid back and mellow Tracks that reflect a deep and positive warm mediteranean vibe with complex structures. "Silk" is the perfect Soudtrack for almost any occasion, a summerday at the beach, in the garden or even for a barbecue. Especially at night under the stars, the tracks will unfold their magic spirit… 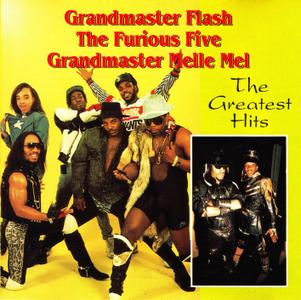 Flash was the DJ and the Furious Five were the best multiple rappers around, moving from the music's low-rent dance origins (it was Flash who began cutting in repeated portions of other records) and party spirit to the "message" approach that took over in the mid 80s, prefigured in "The Message." Much of what came later, started here. 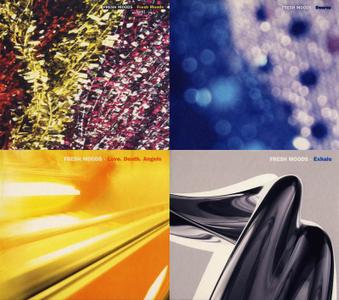 Fresh Moods is a musical project by the artist and producer Peter Haubfleisch. It started in 1994 based on the idea to do some productions on his own in contrast to the club tracks he did with the djs. His skills of music production are based on styles like electronic Soundtracks, Downbeat, Ambient, Chill Out, Deep House, Future Jazz, Lounge, or Easy Listening.
Fresh Moods (1997). How could you call a musical flavour which is both relaxing and funky, kickass elegant? What about Power Relax Funk? Call it what you want, it's the music of Fresh Moods that counts. Peter Haubfleisch, the man behind Fresh Moods has skills all over the place… 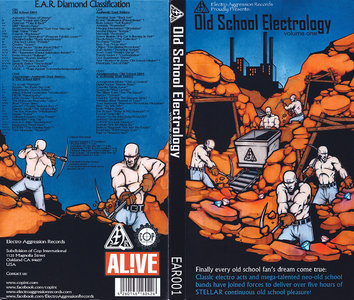 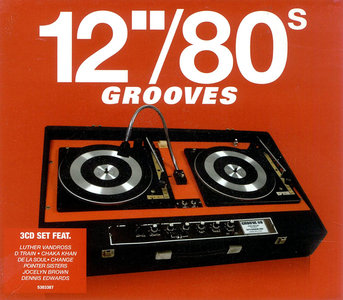