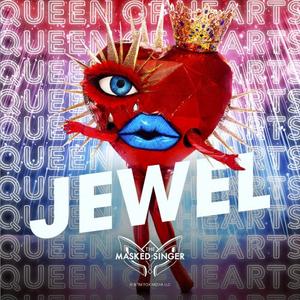 As a story, Jewel's origin is impossible to beat: on her way up, the singer/songwriter lived in a van on the West Coast, struggling to find an entrance to a career as a professional musician. This hardscrabble tale, only enhanced by her Alaskan upbringing, stood in direct contrast to the sweet, gentle hits "Who Will Save Your Soul," "You Were Meant for Me," and "Foolish Games" from her 1995 debut Pieces of You, songs that never suggested a tough background. Nevertheless, Jewel's sensitive side and blue-collar beginnings served her well over the years: once her books of poetry started to fade and her pop makeover fizzled, she was able to capitalize on her back-story and refashion herself as a modern country singer. 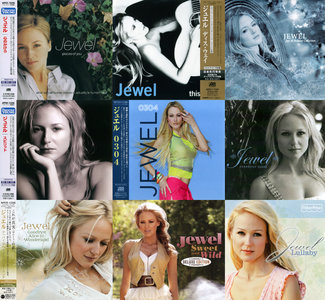