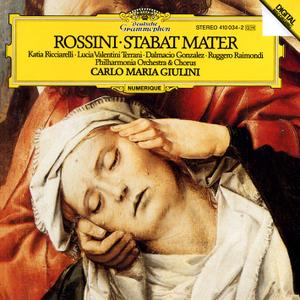 There's no doubting Gioachino Rossini's sincerity in his Stabat Mater – he himself was so moved by the piece that he couldn't bear to attend the work's dress rehearsal or any of its first performances – but still, his setting of the Latin text is, strictly speaking, only a sacred work. With its heightened drama, its passionate lyricism and its histrionic virtuosity, it is actually an emotional work, a work in which the composer takes the Latin text as an opportunity to demonstrate its feelings on the subjects of grief and death. 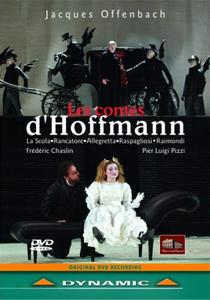 Les Contes d’Hoffmann is a great, unfinished masterpiece. In 1880 Hoffenbach’s health began to deteriorate rapidly. Les Contes d’Hoffmann had already been programmed for the 1880/81 season of the Opéra-Comique but Offenbach was having a hard time finishing it and worked only in the moments of respite from his illness. he died on October 5th, leaving the opera incomplete (we still do not know to what extent). And so Ernest Guiraud, a ”specialist” who had already transformed into recitatives the spoken parts of Bizet’s Carmen, was called to finish the task. The opera was first staged at the Opéra-Comique on 10th February 1881 and met with great success. Soon it was being performed in the most important theatres of the world. Our edition has an Italian cast of exceptional quality, in which stand out the amazing voice of Desirée Rancatore, the extraordinary artistry of Ruggiero Raimondi and the fascinating direction of Pier Luigi Pizzi.Pizzi, one of today’s most creative directors. 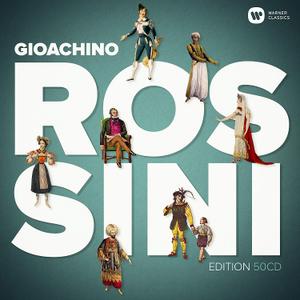 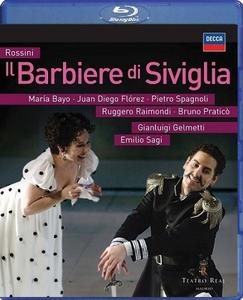 The Maggio Musicale in Florence is the oldest and one of the most famous music festivals in Italy. When it’s director, Zubin Mehta, celebrated his 70th birthday, the staging of Giuseppe Verdi’s Falstaff was part of the festivities. The opera was conducted by Zubin Mehta himself and directed by Luca Ronconi.

This is one of those great Rossinian singing competitions in which everyone–and, in particular, the listeners–wins. Composed as a piece of occasional entertainment for the coronation of Charles X in Paris, Rossini borrowed liberally from his recent comic success Le Comte Ory and fashioned a musical necklace chock filled with one shiny bauble after another. Each character has a showpiece aria, from the highs of soprano Cecilia Gasdia as a melodramatic poetess all the way down to the basso realms of Samuel Ramey and Ruggero Raimondi. The ensembles are as delicious as the solos, and Claudio Abbado, in a very theatrical mood (this was recorded live) keeps everything going wittily and with great elan. The plot is practically nonexistent, but with singing like this, it's hard to complain. A real dazzler–and great fun.
–Robert Levine

Raimondi has advantages: the dark coloring of his voice, the vocal menace, the power of his bass." The three ladies - especially the Te Kanawa has become livelier, more insistent - Maazel has the singers and Mozart firmly in hand.
– Hermes Lexikon 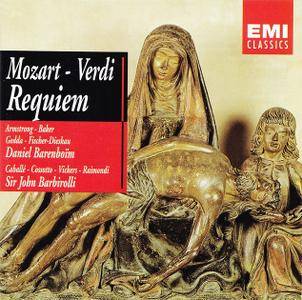 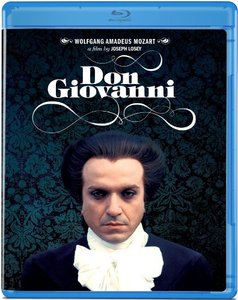 Filmed on location in picturesque Vicenza, Italy, Wolfgang Amadeus Mozart’s operatic masterpiece Don Giovanni is beautifully translated to film by director Joseph Losey (The Servant) and Mozart’s incomparable music is performed by the legendary Paris opera, conducted by Lorin Maazel. Set in Seville in the 1600s, a young nobleman Don Giovanni (Ruggero Raimondi) is well-known philanderer with a long list of amorous conquests.