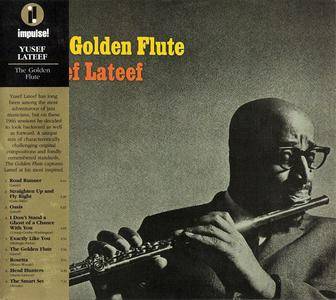 The Golden Flute is a 1966 album released by saxophonist Yusef Lateef, released on Impulse Records. The CD pressing of this was released in 2004 by Verve Music Group. 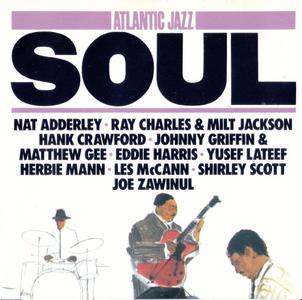 The Atlantic Jazz series continues with this slice of mostly '60s jazz-soul treats. Fittingly, the 11-track disc includes a side by one of the prime progenitors of soul, Ray Charles: He and MJQ vibraphonist, Milt Jackson, stretch out on the canonized "How Long Blues." Further expounding on the soul-jazz trajectory, the collection spotlights work by organist Shirley Scott (the Aretha Franklin hit "Think"), Les McCann and Eddie Harris (their classic Montreux Festival cut "Compared to What"), Yusef Lateef ("Russell and Elliot"), and Hank Crawford ("You're the One"). And there's even a bit of boogaloo-enhanced bossa, compliments of trumpeter Nat Adderley ("Jive Samba"). The soundtrack to your next retro-cool shindig. 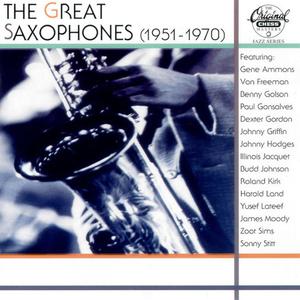 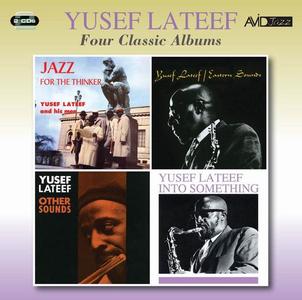 Avid Jazz presents four classic Yusef Lateef albums including original LP liner notes on a finely re-mastered double CD. “Jazz for the Thinker”; Eastern Sounds”; Other Sounds” and “Into Something”.
Currently only available on vinyl LP, Avid are pleased to make “Jazz for the Thinker” available as part of our ongoing “Four Classic Albums” series. To quote from the original liner notes regarding the music within this debut album… ”their music combines elements of the current “hard bop” approach with Afro - Asiatic tinges, a needed sense of dynamics and extended form, plus a sense of humour and joi de vivre, so seldom found in today’s jazz”… 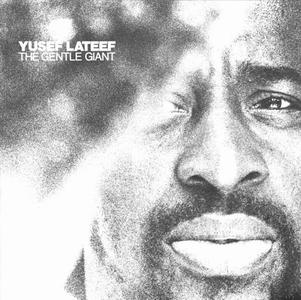 Yusef Lateef's music from the early '70s commands large doses of both appeal and skepticism. At a time when funk and fusion were merging with the intensely volatile and distrustful mood of the U.S., Lateef's brand of Detroit soul garnered new fans, and turned away those who preferred his earlier hard bop jazz or world music innovations. Thus The Gentle Giant is an appropriate title, as Lateef's levitational flute looms large over the rhythm & blues beats central to the equation. Kenny Barron's Fender Rhodes electric piano is also a sign of the times, an entry point introducing him to the contemporary jazz scene, and on that point alone is historically relevant… 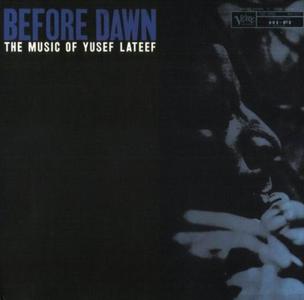 This is one of the most obscure of all Yusef Lateef recordings, one that has even been left out of some discographies. Lateef mostly sticks to tenor (playing only flute on one song and making one appearance on the double-reed arghul) and is featured with his Detroit All-Stars, a quintet also including the up-and-coming trombonist Curtis Fuller, pianist Hugh Lawson, bassist Ernie Farrow and drummer Louis Hayes. Overall, the set is more bop-oriented than normal, with versions of "Pike's Peak" (based on "What Is This Thing Called Love"), Charlie Parker's "Constellation" and the blues "Chang, Chang, Chang" showing how strong and original Lateef could be even playing conventional straight-ahead material. Some of the other pieces look toward the future and/or the East, and all eight selections have their memorable moments, with the passionate yet thoughtful ballad "Love Is Eternal" being among the high points. 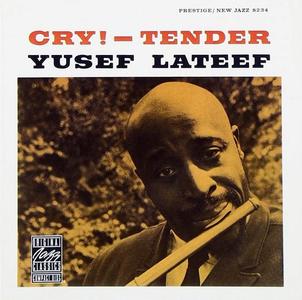 In 1959, Yusef Lateef began using the oboe in his recording sessions and on live dates. This album marks that occasion, and is thus a turning point in an amazingly long and varied career. Accompanied by Lonnie Hillyer on trumpet, Hugh Lawson on piano, bassist Herman Wright, and drummer Frank Gant, Lateef was digging deeply into a new lyricism that was Eastern-tinged (the full flavor of that obsession would be issued two years later on Eastern Sounds and had been touched upon two years earlier on Other Sounds, released on New Jazz, where Lateef had used an argol as well as his sax and flute), modally informed, and distinctly light in texture - with the exception of the deep, dark, arco work at the beginning of "Dopolous," by Wright…