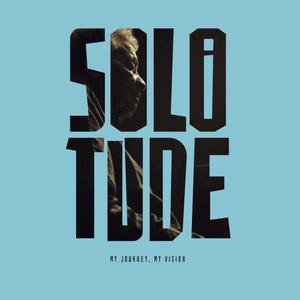 Each year on October 9th, Abdullah Ibrahim performs a solo piano concert at the Hirzinger Hall in South Germany in order to celebrate his birthday. Due to lockdown restrictions last year, this traditional birthday concert was replaced with the opportunity to record a solo piano performance. Hirzinger Hall, in Riedering, South East Germany, is famous for its incredible acoustics, and Ibrahim's solitary performance lends itself perfectly to the space, The recording crew was sparse, the audience non-existent, yet Ibrahim’s communion with the piano remains warm and timeless. 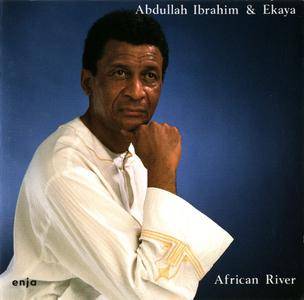 For this excellent date, pianist Abdullah Ibrahim performs eight of his compositions with a particularly strong group of players: trombonist Robin Eubanks, John Stubblefield on tenor and flute, Horace Alexander Young switching between soprano, alto and piccolo, Howard Johnson on tuba, baritone and trumpet, bassist Buster Williams and drummer Brian Abrahams. But more important than the individual players are the colorful ensembles and the frequently memorable compositions. Highlights include "African River," "Sweet Samba," "Duke 88" and a beautiful version of "The Wedding". 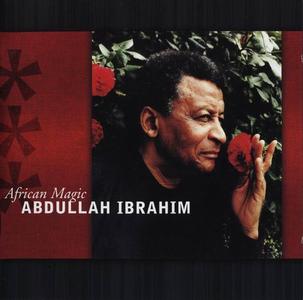 African Magic is a sweeping 24-part suite recorded live at the 11th and final Jazz Across the Border Festival in Germany in 2001 by the Abdullah Ibrahim Trio. Ibrahim's trio features acoustic bassist Belden Bullock and drummer Sipho Kunene distilling the melodic sounds of South Africa into a personal improvisation of jazz, religious, and traditional world music coupled with European classical and chamber music influences. Recurring cubistic style fragments of Ibrahim's multi-themed tone poem "Blue Bolero" are sequenced throughout this enchanting program and encourage listeners to participate in the invigorating rhythms that are abstract yet romantic… 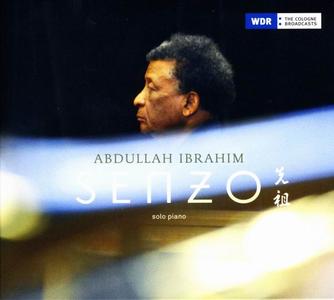 Abdullah Ibrahim's followers likely have preferences for his big-band, large-ensemble, trio, or solo works, but any of his fans will agree that all of his projects display a unique melodic touch that is immediately recognizable and pleasant. Well into his golden years, Ibrahim still proves he has the Midas touch on this collection of 22 solo acoustic piano pieces. It's a mix of familiar songs and new material, all referencing the elements of life, nature, hearth, and homeland that have always been central themes in what he calls storytelling, not mere music-making. On this triptych through memorable experiences, the pianist weaves his way through many short snippets of phrases that have served him well, and a few extended discourses that define his career and its struggles to come out triumphant… 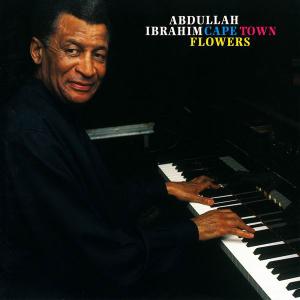 Cape Town Flowers is an enchanting effort from Abdullah Ibrahim, finding the pianist in a trio setting performing 11 original compositions. With the exception of the nine-minute title track and "Monk In Harlem," most of the album's songs clock in at under five minutes, many under four. Each of the pieces is understated, lovely, and nearly dreamlike. The length of the tracks may make Cape Town Flowers seem like a slight record, but the truth is, that very brevity and the way the songs form a sonic tapestry is exactly what makes the record a modest gem. 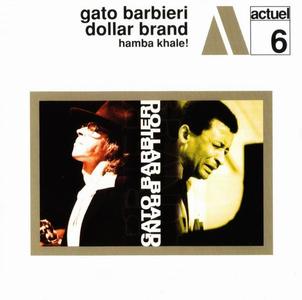 Two jazz giants of the 70s come together on this rare Italian recording from the late 60s - South African pianist Dollar Brand (Abdulla Ibrahim) and Argentine tenorist Gato Barbieri - both working here in spare duo formation, with edges that are a fair bit sharper than most of their later work! The format is incredibly spare - just tenor and piano, plus some occasional cello work by Brand - dark and angular, but also filled with small flowers of hope, flowering in the spontaneous presence of these two great minds - a tremendous spirit that makes the record very different than freer jazz outings, and which maybe points the way towards some of the classic European tenor/piano recordings to come. 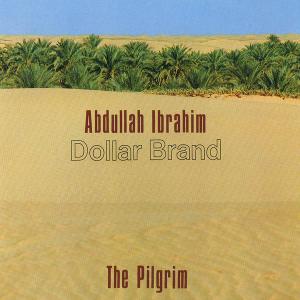 Recorded at Tonstudio Bauer, Ludwigsburg, on 10.12.1973, except (4), (5) which were recorded on 7.9.1979.
South African pianist Abdullah Ibrahim's effervescent sound is immediately recognizable. It is steeped in the folk traditions of his homeland - from township folk and A.M.E. gospel to Indian raga - and is wed to the elegant compositional flair of Duke Ellington, Thelonious Monk's canny notions of harmony and rhythm, improvisation, and classical technical proficiency. He is the most distinguished - and prolific - jazzman in South Africa's history. 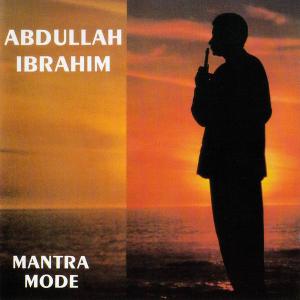 This was a very special recording for pianist/composer Abdullah Ibrahim because, after nearly 30 years of exile, he was back in Cape Town, South Africa performing with local musicians. The musicianship is surprisingly high and the African septet does a fine job of interpreting eight of Ibrahim's newer folk melodies. 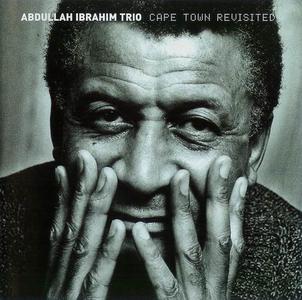 Pianist Abdullah Ibrahim has celebrated his South African heritage in music ever since being forced to emigrate from his homeland in the early '60s. Considering that this CD was recorded in Cape Town, South Africa in 1997 and that apartheid is a thing of the past, it is not surprising that Ibrahim's music is even happier than usual. The 15 songs, all originals by the pianist, are played in a continuous performance, including some old favorites ("The Wedding" and "The Mountain") plus a few newer tunes; "Someday Soon Sweet Samba" and "African Street Parade" are particularly joyous and rousing. Ibrahim is joined by bassist Marcus McLaurine, drummer George Gray and (on three numbers) trumpeter Feya Faku, whose entry on the seventh song is somewhat jarring. Overall, this is one of Abdullah Ibrahim's best all-around sets. 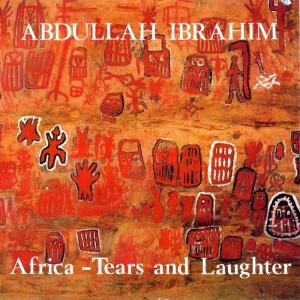 This unusual set is powerful but clearly for selected tastes. Pianist Abdullah Ibrahim and saxophonist Talib Qadr, who doubles on soprano and alto, are mostly heard singing and chanting during Ibrahim's religious piece "Ishmael," a heartfelt but difficult-to-listen-to tribute to the pianist's Islamic faith. His other originals, which sometimes find Ibrahim playing soprano, are also quite spiritual, featuring a lot of emphasis on the melody statements and pure religious passion from the quartet, which also includes bassist Greg Brown and drummer John Betsch.