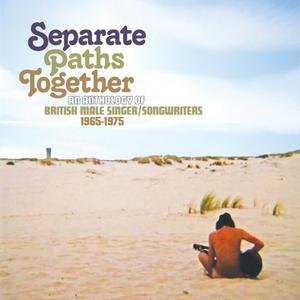 Housed in suitably evocative artwork and a stylish clamshell box design, Separate Paths Together provides a wide-ranging, four-hour overview of the pop stars, the club folkies, the rock band refugees, the stoned poets, the political agitators, the wry humorists and the bedsit bards that came together to make up a vibrant, multifaceted scene. 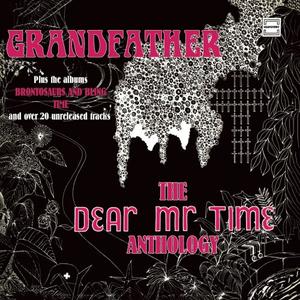 Three CD set. Coming together at the end of the Sixties, Essex band Dear Mr. Time were a five-piece progressive rock outfit influenced by the likes of King Crimson and The Moody Blues. The independent Square label released the band's seven-ages-of-man concept album Grandfather in early 1971. With Vertigo's interest in signing Dear Mr. Time scuppered by the fact that Square had signed them to an exclusive three-year deal, the band decided to split before a second album could be recorded. By the early Nineties, original copies of Grandfather were selling for large sums of money, and the album was counterfeited several times before finally being legally reissued in 2010. Buoyed by the reception that the official reissue received, the core members of Dear Mr. Time reconvened, recording two further albums - Brontosaurs And Bling and Time - as well as recording tracks for a proposed fourth album. This anthology of the band's work assembles all three Dear Mr. Time albums and adds that proposed fourth album. We also add some fascinating early Seventies home demos from guitarist and chief songwriter Chris Baker, performing a batch of songs that would have formed the basis of that aborted follow-up to Grandfather. With a booklet that illustrates the band's story with rare photos and new quotes, our expanded release of Grandfather is the final word on a progressive rock band who, although they made a limited impression at the time, have now attracted collector interest for more than three decades. 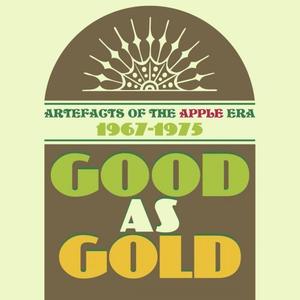 VA - Good As Gold: Artefacts Of The Apple Era 1967-1975 (2021)
FLAC tracks / MP3 320 kbps | 04:08:25 | 572 Mb / 1,10 Gb
Genre: Rock / Label: Grapefruit
Established in 1967 at the height of their powers, The Beatles’ Apple operation saw the group embrace and encourage a wealth of contemporary musical talent, offering studio time and demo facilities alongside recording and publishing contracts. This unique opportunity attracted artists and songwriters from across the musical spectrum, and GOOD AS GOLD presents a snapshot of that talent, spanning the years 1967 to 1975. From the psychedelic tinged sounds of the mid-late 1960s onwards, the label matured and evolved alongside its audience and remains as compelling today as it did during those halcyon days.
2020 2021 Any Compilation English FLAC Grapefruit Live Lossless MP3 Pop Pop Rock Progressive Rock Psychedelic Rock Rock Various Artists
Details 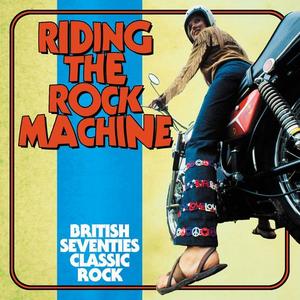 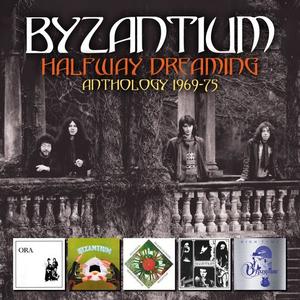 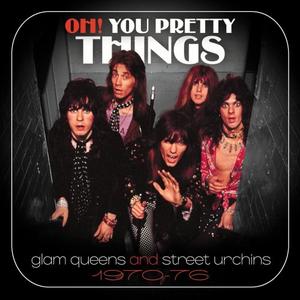 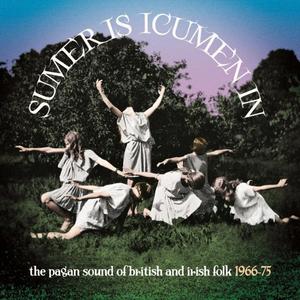 VA - Sumer Is Icumen In: The Pagan Sound Of British And Irish Folk 1966-75 (2020)
FLAC tracks | 01:51:53 | 534 Mb
Genre: Folk, Pop / Label: Grapefruit
Released in 2015, Grapefruit’s 3-CD multi-artist British underground folk compilation Dust On The Nettles was widely praised, with a five-star review in The Times hailing it as “a delight from beginning to end”.A long-overdue follow up to that set, Sumer Is Icumen In tightens the mesh by focusing on the point when traditional folksong and the burgeoning late Sixties counterculture collided, largely courtesy of seminal acts like the Incredible String Band, Fairport Convention and Pentangle.
VA Celtic Various artists Pop Box Sets Grapefruit 2020 Lossless Collection Various Artists Folk
Details
Publication archive