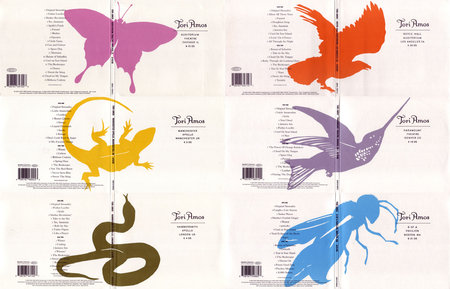 The Original Bootlegs is a series of six Tori Amos live albums, recorded during the Original Sinsuality and Summer of Sin tours, both of which were in support of her 2005 album, The Beekeeper. Double-disc sets were released for each complete show, which were initially released in pairs and sold individually or as a pair. On December 6, 2005 a cardboard-housed compilation of all six concerts was released, titled The Original Bootlegs. 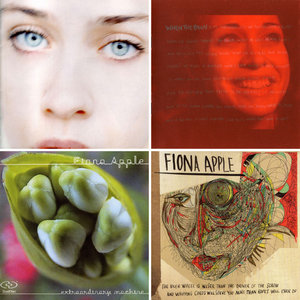 Fiona Apple defied categorization or any easy career path, almost running the pattern in reverse, opening her career as a highly touted and popular alternative singer/songwriter, then transitioning into a cult artist. Apple certainly benefited from the open-door policy of modern rock in the mid-’90s, following the path of crossover alt-rock piano-based songwriters like Tori Amos, but Apple was hardly an Amos copycat: she had a strong jazz undertow in her vocal phrasing and melodies, she had richer arrangements, she had a poppier bent to her songs. All these things helped her 1996 debut, Tidal, find a wide audience, one that increased considerably in the wake of the controversial video for the single “Criminal,” but Apple made it abundantly clear that she wasn’t an amateur provocateur with her sophomore album, When the Pawn Meets the King, an album that increased her critical reputation and cult, which would be pillars of support during her intense battles while making her third album, Extraordinary Machine. Collection includes: 'Tidal' (1996); 'When The Pawn…' (1999); 'Extraordinary Machine' (2005), and 'The Idler Wheel…' (2012). 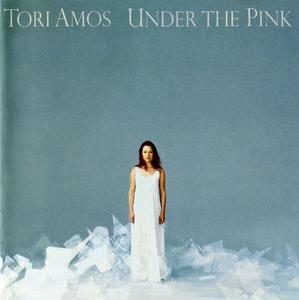 Tori Amos'second full-length solo effort has often been considered a transitional album, a building on the success of Little Earthquakes that enabled her to pursue increasingly more adventurous releases in later years. As such, it has been unfairly neglected when in fact it has as good a claim as any to be one of the strongest, and maybe even the strongest, record she has put out. Able to appeal to a mass audience without being shoehorned into the incipient "adult album alternative" format that sprang to life in the mid-1990s, Amos combines some of her strongest melodies and lyrics with especially haunting and powerful arrangements to create an artistic success that stands on its own two feet. The best-known tracks are the two contemporaneous singles "God," a wicked critique of the deity armed with a stiff, heavy funk-rock arrangement, and "Cornflake Girl," a waltz-paced number with an unnerving whistle and stuttering vocal hook. 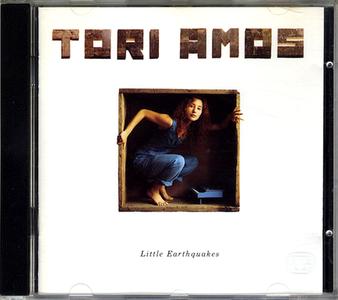 Tori Amos - Little Earthquakes (1992)
EAC | FLAC | Image (Cue&Log) ~ 306 Mb | Mp3 (CBR320) ~ 130 Mb | Scans ~ 52 Mb
Label: EastWest | # 7567-82358-2 | Time: 00:57:11
Piano Rock, Adult Alternative Pop/Rock, Singer/Songwriter
Little Earthquakes is the debut solo album of singer-songwriter Tori Amos, featuring the singles "Silent All These Years", "China", "Winter" and "Crucify". In 1998, Q magazine readers voted Little Earthquakes the 66th greatest album of all time, and in 2002 the same magazine named it the fourth Greatest Album of All-Time by a Female Artist. In a retrospective review of the album, AllMusic critic Steve Huey stated that with Little Earthquakes, Amos "carved the template for the female singer/songwriter movement of the '90s" and that while "her subsequent albums were often very strong, Amos would never bare her soul quite so directly (or comprehensibly) as she did here, nor with such consistently focused results." Little Earthquakes was included in the book 1001 Albums You Must Hear Before You Die.
Tori Amos Singer-Songwriter Rock Pop Rock Piano Rock Adult Alternative FLAC MP3 Lossless CD-Rip + Scans
Details 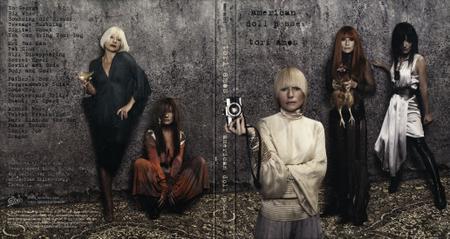 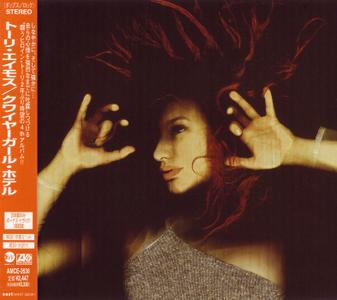 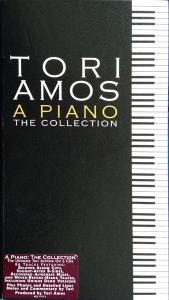 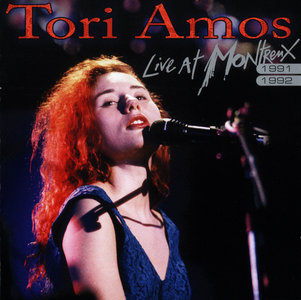 Tori Amos - Live at Montreux 1991 & 1992 (2008) 2CDs
EAC | WV | Image (Cue&Log) ~ 533 Mb | Mp3 (CBR32) ~ 207 Mb | Scans ~ 40 Mb
Label: Eagle Records | # EDGCD391 | Time: 01:30:34
Adult Alternative Pop/Rock, Piano Rock, Singer/Songwriter
These two concerts from Montreux in 1991 and 1992 catch Tori Amos right at the start of her solo career. The first, from July 1991, was filmed a few months before the release of her "Little Earthquakes" album and the second from July 1992 followed a few months after. There is a fascinating progression from one year to the next as she grows in confidence and skill as a live performer, buoyed by the critical and commercial success of the album. Naturally most of the songs are taken from "Little Earthquakes" but there are also rare songs from her various EPs released across the two years which didn't make it onto the album including her distinctive takes on Led Zeppelin's "Whole Lotta Love" and "Thank You" and Nirvana's "Smells Like Teen Spirit".
Adult Alternative Lossless mp3 Piano Rock Pop Rock Singer-Songwriter Tori Amos
Details The Fray is an American rock band from Denver, Colorado. Formed in 2002 by schoolmates Isaac Slade and Joe King, they achieved success with the release of their debut album, How to Save a Life in 2005, which was certified double platinum by the RIAA and platinum in Australia, Canada, New Zealand and the UK. A collection includes all the studio albums by The Fray at the moment, also 1 Live, 1 EP and 3 singles.