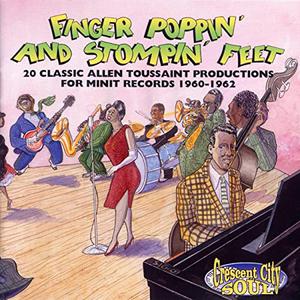 Allen Toussaint is a giant of American popular music, but his work was primarily behind the scenes as a songwriter, producer, arranger, and sessionman. Even as a leader, his songs and recordings became better-known through interpretations and assimilations from such artists as Glen Campbell, Lowell George, and Bonnie Raitt, instead of his darkly sensual, funky records of the '70s. That's why a collection like Finger Poppin' and Stompin' Feet: 20 Classic Allen Toussaint Productions is so welcome – it shines a spotlight on Toussaint's most influential work as a producer and songwriter, all from the vaults of Minit Records. 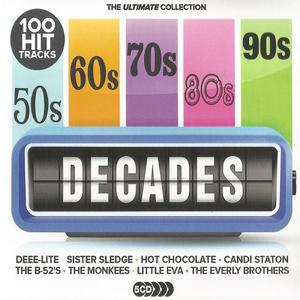 DECADES - THE ULTIMATE COLLECTION summarises the music of each decade from the 1950s to the 1990s - one per CD! The 1950s disc delves into classic rock'n'roll (Everly Brothers, Johnny Kidd & The Pirates), rhythm & blues (Ray Charles, The Coasters), and pop (Bobby Darin, Frankie Lymon & The Teenagers). CD2 covers the 1960s and the remarkable breadth that the decade produced - from The Monkees to Marmalade, from Sam & Dave to Sonny & Cher, and The Drifters to The Searchers. The 1970s are captured on the third disc: be it disco favourites (You Sexy Thing, Young Hearts Run Free), glam rock (Tiger Feet, Ballroom Blitz), reggae (Everything I Own, Uptown Top Ranking), or joyous pop (Hooked On A Feeling, Love Is In The Air) - it's all there. CD4 features the 1980s and huge hits by Rick Astley, Duran Duran, a-ha, Kylie Minogue, Madness and Tina Turner, whilst the final disc rounds off the collection with the 1990s: Groove Is In The Heart, Love Shack, Return Of The Mack, and Rhythm Is A Dancer are just the tip of the iceberg.With 100 tracks across five discs and five decades, this is the best of the best.

Little Steven & the Disciples of Soul - Macca to Mecca! Live At The Cavern Club, Liverpool (2021) 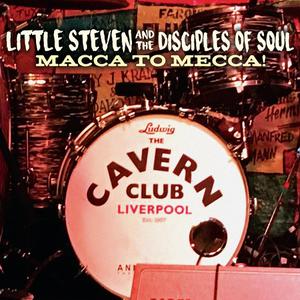 Macca To Mecca! Begins as a 12-song tribute to The Beatles that kicks off with a performance of "I Saw Her Standing There" recorded in London with a special appearance by Paul McCartney. It is followed by an extraordinary surprise set at the Cavern Club recorded during the band's sold out European tour. The intimate gig is filled with renditions of "Magical Mystery Tour," "Got To Get You Into My Life," and "All You Need Is Love," alongside iconic songs famously performed by the nascent Fab Four. 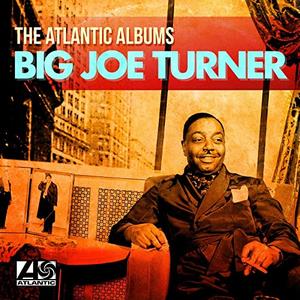 Big Joe Turner - The Atlantic Albums (2021)
FLAC (tracks), Lossless / MP3 320 kbps | 3:11:10 | 433 / 990 Mb
Genre: Blues / Label: Warner Music
The premier blues shouter of the postwar era, Big Joe Turner's roar could rattle the very foundation of any gin joint he sang within – and that's without a microphone. Turner was a resilient figure in the history of blues – he effortlessly spanned boogie-woogie, jump blues, even the first wave of rock & roll, enjoying great success in each genre.Turner, whose powerful physique certainly matched his vocal might, was a product of the swinging, wide-open Kansas City scene. Even in his teens, the big-boned Turner looked entirely mature enough to gain entry to various K.C. niteries. He ended up simultaneously tending bar and singing the blues before hooking up with boogie piano master Pete Johnson during the early '30s. Theirs was a partnership that would endure for 13 years.
2020 2021 2022 Any Big Joe Turner Blues Blues Rock Compilation FLAC Live Lossless MP3 Pop Pop Rock R&B Rock Rock'n'Roll Rock'N'Roll Various Artists
Details 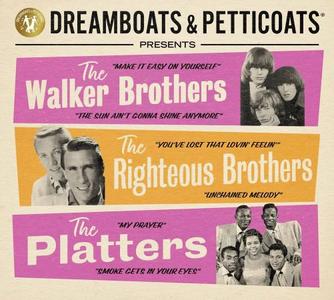 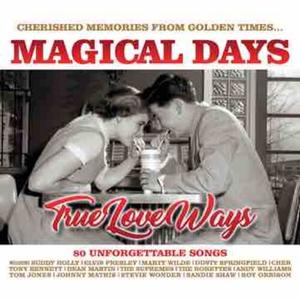 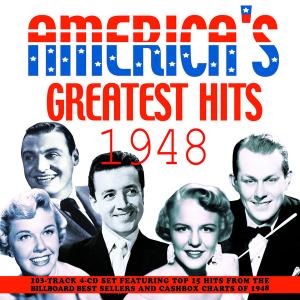 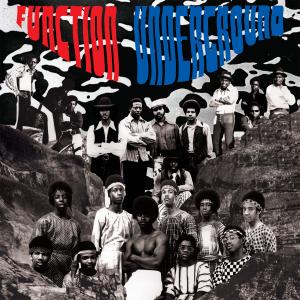 Nearly everyone in the world can rattle off the great African-American musical forms. Jazz, blues, R&B, soul, hip-hop, house, gospel. One influential genre is always left off of the list: a folk music known as rock n’ roll. Rock n’ roll was a term originally coined to market the white-friendly version of a genre that already existed; prior to 1965, the line between rock n’ roll and R&B was thin: Ike Turner recorded and released “Rocket ‘88’ ” in 1951 and, while its Chess Records release reached number one on the Billboard R&B chart, it is regarded by many as the first rock n’ roll record. 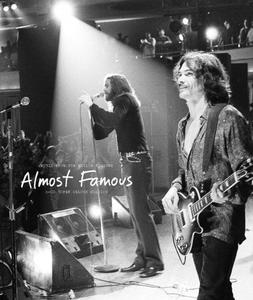 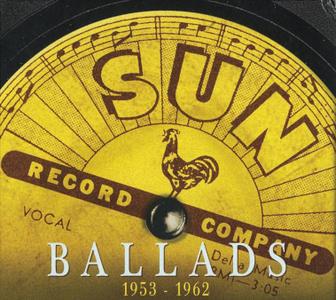 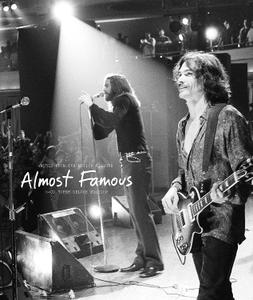 Universal Music are to release a five-CD super deluxe edition of the soundtrack to Cameron Crowe’s film Almost Famous (released in 2000). The semi autobiographical comedy drama follows the exploits of a young Rolling Stone journalist as he tours with the (fictional) band Stillwater. It was well-received at the time and won plenty of awards including a Best Original Screenplay Ocscar for Crowe. 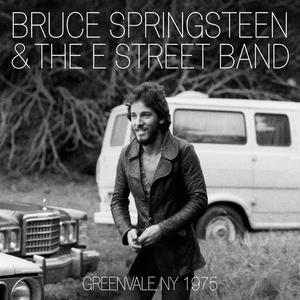 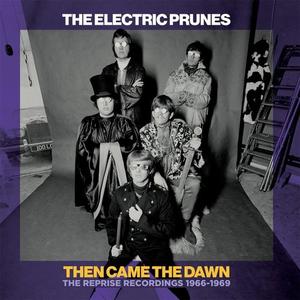 The Electric Prunes - Then Came the Dawn: The Reprise Recordings 1966-1969 (2021)
FLAC tracks / MP3 320 kbps | 4:54:35 | 665 Mb / 1,40 Gb
Genre: Rock, Pop / Label: Warner Music - X5 Group
For a band that scored two major hit singles in their first year as recording artists, the Electric Prunes were given precious little respect by their record label, Reprise Records; the group was allowed to perform a mere two original tunes on their debut album I Had Too Much to Dream (Last Night), and when their second, Underground, didn't sell, they became glorified session men under composer and arranger David Axelrod on Mass in F Minor. When the Prunes couldn't play Axelrod's charts to his satisfaction, they were replaced by session men, and the original bandmembers weren't even invited to participate on two "Electric Prunes" albums later released by Reprise, Release of an Oath and Just Good Old Rock and Roll.
2020 2021 The Electric Prunes Warner Music Classic Rock Rock'n'Roll Rock'N'Roll Pop Any Live Compilation Various Artists FLAC Lossless MP3 Rock 'N' Roll Rock Pop Rock
Details 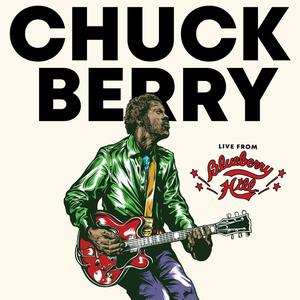 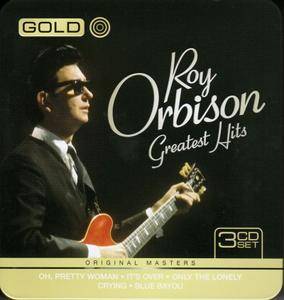