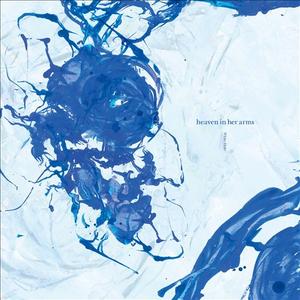 White Halo is the 2017 album by Japan's Heaven In Her Arms. Translation Loss is the label that made this possible. 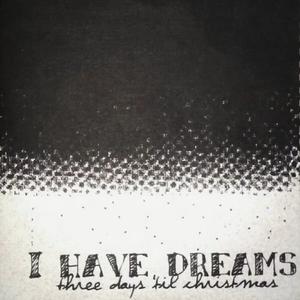 Three Days 'Til Christma is a 1999 EP by Floridian screamo band I Have Dreams. The band lasted less than a year before they vanished. This project was self-released, which means it was made for their fans. 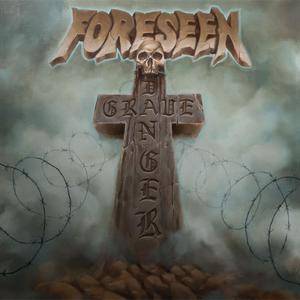 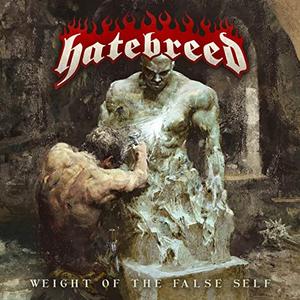 With unflinching tenacity, the impenetrable heavy metal hardcore factory that is HATEBREED has brought forth yet another iron cast, sonic weapon with Weight Of The False Self. It comes as no surprise that their eighth, full length album is the result of the usual sweat and blood that have cemented HATEBREED’s unique niche in the world of music for over two decades. Renowned for their ability to provide an intense and cathartic release for their fans, HATEBREED challenged their writing style through this album cycle in order to produce material that is exceptionally relatable in a contemporary world flooded with overstimulation, emotional dampening, and lack of social patience. “Weight Of The False Self’ is a perfect representation of HATEBREED in 2020, a fresh onslaught of soon to be classics with all the elements that led you here since day one,” explains guitarist Frank Novinec. 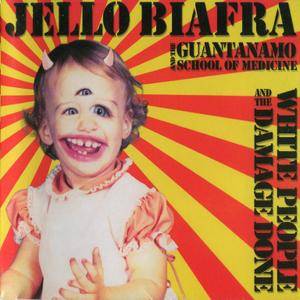 Still disenfranchised about American society and riled up about it, the former Dead Kennedys singer takes issue with Wall Street, Hollywood, consumer nature, fast food, and white people in general on Jello Biafra & the Guantanamo School of Medicine's third album, White People & the Damage Done. Backed by a musically fierce band that includes Ween/Butthole Surfers bassist Andrew Weiss, drummer Paul Della Pelle, and guitarists Ralph Spight and Kimo Ball, the 54-year-old frontman sounds as spirited as he did in his early days. In fact, for the fast, furious "Road Rage" and "Mid-East Peace Process," he and his band match the blistering energy of early-'80s American hardcore staples like Black Flag (good to see that Keith Morris' OFF! isn't the only group carrying the torch) and, yes, the Kennedys. 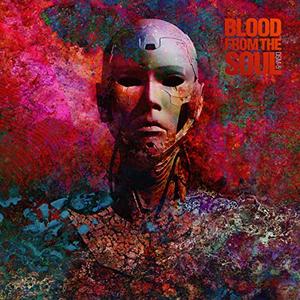 Blood From the Soul is the vision of legendary musician Shane Embury, longtime member of extreme pioneers Napalm Death. In the early 90's Embury partnered with Lou Koller (Sick Of It All) to create the Blood From The Soul debut "To Spite the Gland That Breeds" (Earache, 1993). The album was an experimental fusion of industrial, metal, hardcore, and punk. And along with Godflesh, Pitch Shifter, Meathook Seed, and Scorn, they helped spawn a new wave of industrial-metal. Fast forward to 2020 and Blood From the Soul has awakened from hyper-sleep. Joining Embury on this new creative journey are now Dirk Verbeuren (Megadeth, Cadaver, Bent Sea, Soilwork, Tronos, Brave The Cold, etc), Jacob Bannon (Converge, Umbra Vitae, Wear Your Wounds), and Jesper Liveröd (Nasum, Burst). "DSM-5" is a twelve song conceptual album from Blood From the Soul. Lyrically the album is written from the perspectives of human beings as well as sentient machines. 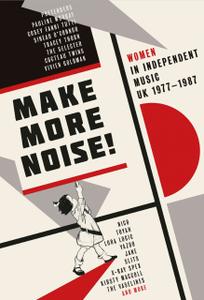 VA - Make More Noise! Women In Independent UK Music 1977 - 1987 (2020)
FLAC tracks | 04:44:33 | 1,8 Gb
Genre: Classic British Rock, Punk Rock, New Wave / Label: Cherry Red Records
Featuring ninety of the most remarkable female artists, all-girl bands and female-fronted groups to have recorded in the UK during the decade spanning 1977-1987, irrespective of genre and commercial success, “Make More Noise” proudly explores the breakthrough of countless pioneering women of the era. Of course, hugely successful female pop stars were nothing new in 1977, but this isn’t their story. This is the story of the everyday artist. The jobbing, gigging, working musician. The independent spirt.
Details 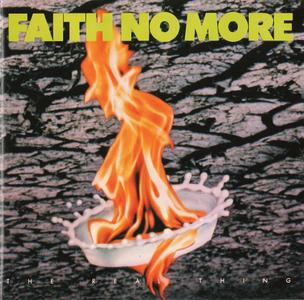 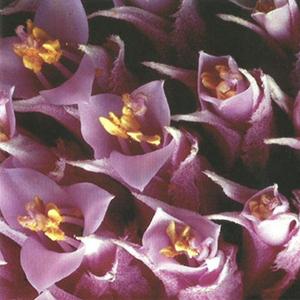 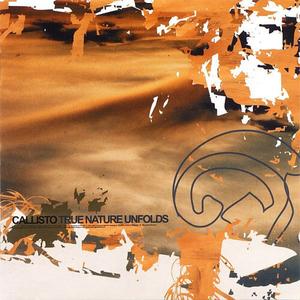 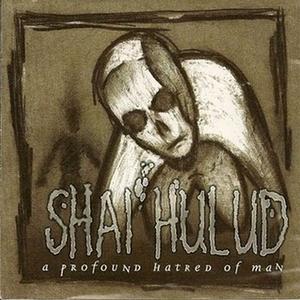 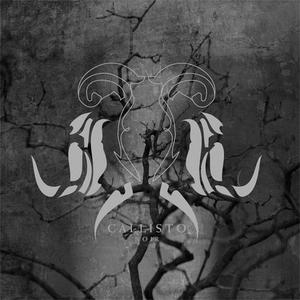 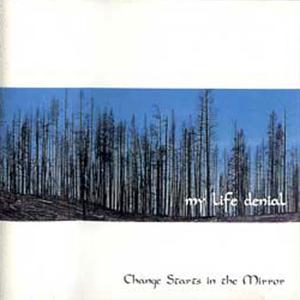 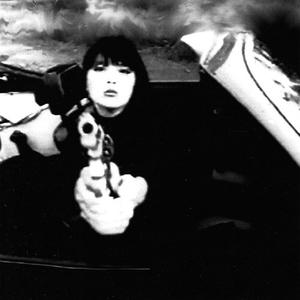