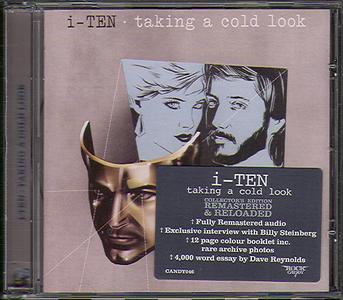 Originally released in 1983, this album was recorded in between the 2 Toto albums "IV" and "Isolation", and includes most of the Toto band members, plus almost all the best studioperformers of L.A. at the time (Tom Kelly, Billy Steinberg a.m.o). The songs are well written and powerfully recorded. The 2 best known songs are the title track "Taking A Cold Look" and "Alone". The last one was also released some years later by the band Heart, but I personally like this original version better. If you like the mid-80's AOR/Westcoast sound, this album is a MUST, and the sooner you buy it, the better - for you!