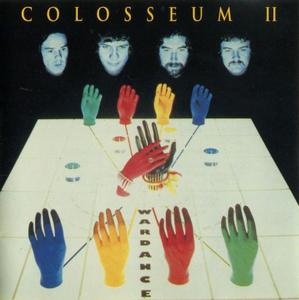 Wardance shows many of the attributes associated to symphonic rock, from a surrealistic record cover and detailed information about what amplifiers and cymbals the band uses, to song titles like "Star Maiden/Mysterioso/Quasar." But even though Colosseum II had much in common with symphonic rock, they were more of a jazz-rock or fusion band. While none of the musicians are anything even close to restrictive in their playing, Moore's solo guitar is what many of the songs are built up around. 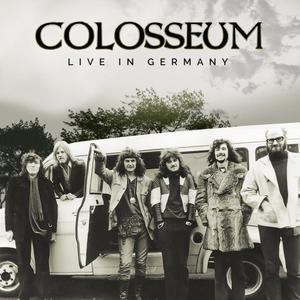 Whenever Colosseum toured Germany in their early days, one of the most important engagements was an appearance on the top TV rock show Beat Club. It gave them a chance to play live in front of a studio audience and reach millions of viewers, which helped establish their enduring fanbase. 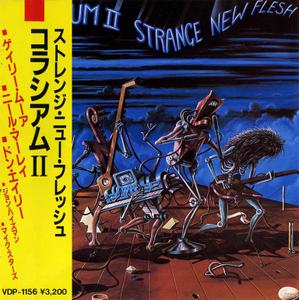 Several years after the original art rock supergroup Colosseum disbanded, drummer Jon Hiseman formed Colosseum II, a more jazz fusion-oriented outfit featuring guitarist Gary Moore (Thin Lizzy) and keyboardist Don Airey. Their eclectic debut, Strange New Flesh, shows some impressive chops from all involved, with an emphasis on Moore's soulful guitar leads. Vocalist Mike Starr, while not an immensely engaging singer, does a nice job keeping up with Hiseman and bass player Neil Murray. Highlights include the technically showy but blissfully irreverent ode to Pink Floyd, "Dark Side of the Moog," a nice version of Joni Mitchell's "Down to You," and the funky "Gemini and Leo." 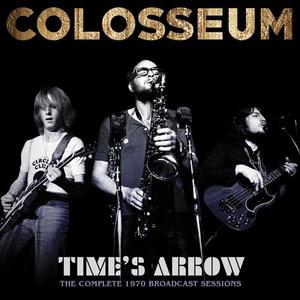 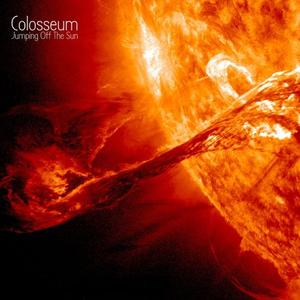 Colosseum - Jumping Off The Sun (2021)
FLAC tracks | 76:17 | 379 Mb
Genre: Jazz, Rock, Progressive Rock / Label: Large Door
COLOSSEUM was one of the pivotal progressive bands that emerged in the second part of the Sixties. In '68 the founding members were drummer Jon Hiseman, tenor sax-player Dick Heckstall-Smith and bass player Tony Reeves, later joined by Dave Greenslade (keyboards), Dave Clempson (guitar) and Chris Farlowe (vocals). Their music is a progressive mix of several styles (rock, jazz, blues) with lots of sensational solos and captivating interplay.This album brings together the best of their radio broadcasts. Comprising both studio and live recordings that have been newly mastered. This album captures the band at the height of its powers with each member providing virtuoso performances throughout.
Pop Rock Progressive rock Jazz Pop Fusion 2020 2021 FLAC Rock Colosseum Progressive Rock Lossless
Details

Colosseum - Transmissions Live At The BBC (2020) 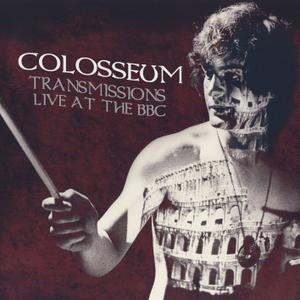 Colosseum - Transmissions Live at the BBC (2020) 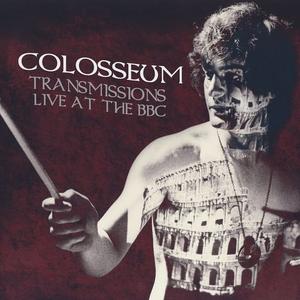 Colosseum - Transmissions Live at the BBC (2020)
FLAC tracks | 6:38:08 | 2,2 Gb
Genre: Rock, Jazz-Rock, Blues Rock / Label: Repertoire Records
This is the BBC Radio 1 Service. We proudly present one of the world's greatest bands… Colosseum! Fans tuning into their wireless sets during the great age of progressive rock would have been thrilled to hear the announcer introduce one of their favourite bands about to hit the airwaves.They wouldn't be disappointed. Few bands played with such power, fire and intensity whether in a club, at a festival or even in the confines of a radio station studio. Led by drumming legend Jon Hiseman, Colosseum was guaranteed to give an exciting performance as soon as the red recording light went on and the engineer gave the thumbs up.Even so, it seemed like a fleeting moment, once the broadcasts were over, never to be heard again. But here is the exciting news. Many of the shows when Colosseum roared into epic arrangements like Walking In The Park, Daughter Of Time , Tanglewood 63 and Rope Ladder To The Moon were captured on tape for posterity, not only by the BBC but by listeners armed with their own home recorders.
Southern rock Jazz Pop Box Sets 2020 Rock Blues Colosseum Lossless
Details 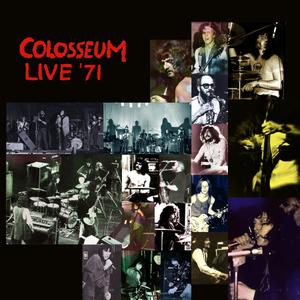 Colosseum - Live 71 (2020)
FLAC tracks | 2:27:47 | 969 Mb
Genre: Prog Rock, Blues, Pop, Jazz / Label: Repertoire Records
One of the most influential of the early British progressive rock bands, Colosseum fused an adventurous approach to rock with strong jazz and blues influences and classical keyboard accents; they earned a loyal and lasting following though they never scored a major breakthrough hit. Colosseum were founded in 1968 by saxophonist Dick Heckstall-Smith, bassist Tony Reeves, and drummer Jon Hiseman; the three had previously worked with John Mayall, playing on his album Bare Wires, and Heckstall-Smith and Hiseman were formerly members of the Graham Bond Organisation. The first lineup was completed with the addition of Dave Greenslade on keyboards, Jim Roche on guitar, and vocalist James Litherland, who took over on guitar when Roche soon departed. After making their live debut in Scarborough, Colosseum earned a valuable ally in legendary BBC disc jockey John Peel, who featured the band on his Top Gear radio show.
Southern rock Jazz Pop 2020 Rock Blues Colosseum Lossless
Details 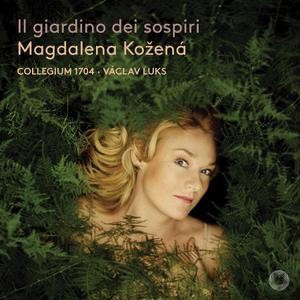 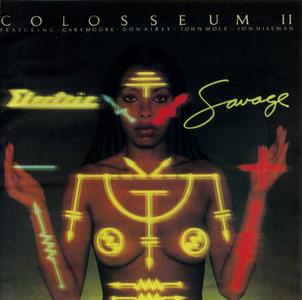 Colosseum II was a British band formed in 1975 by the former Colosseum drummer and leader, Jon Hiseman, following the 1974 demise of his band Tempest. Hiseman announced his plan to form the band eventually named Colosseum II in November 1974, but only Gary Moore was named as a member. Rehearsals were due to begin on January 1, 1975, but a permanent unit was not finalised until May 1975. Among musicians who almost made the group were Graham Bell, Duncan Mackay and Mark Clarke. The final line-up was completed by Don Airey, Neil Murray and Mike Starrs. The band was oriented toward jazz fusion, much of which was driven by the guitar work of Moore, leading to a much heavier sound than the original Colosseum band. 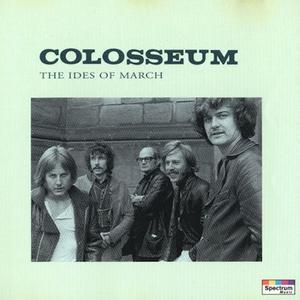 Bach Chorales & Sonatas features music arranged for and by the Palladian Ensemble. Many of the pieces on this recording were written in Bach's Leipzig days. The famous lutenist Sylvius Leopold Weiss performed at the Bachische Collegium Musicum at this time, so it not unrealistic that the sonatas may have been performed as arranged on this disc.
'[Palladians] shed fresh light on Bach with their extrovert playing and sense of uninhibited elation' (BBC Music Magazine).