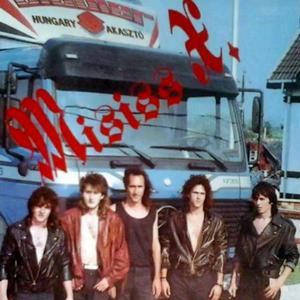 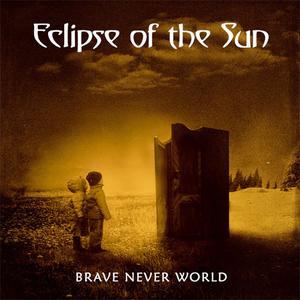 Brave Never World is the 2020 album by Hungarian death/doom metal band Eclipse Of The Sun. This was released on More Hate Productions via Russian label Satanath. 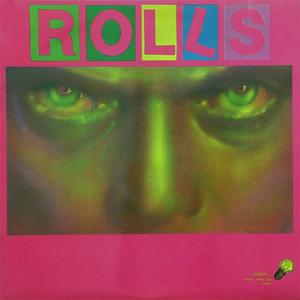 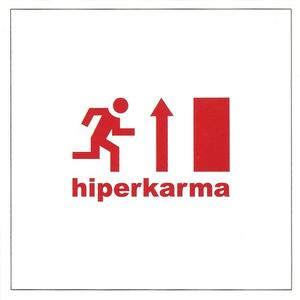 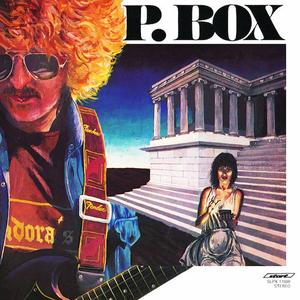 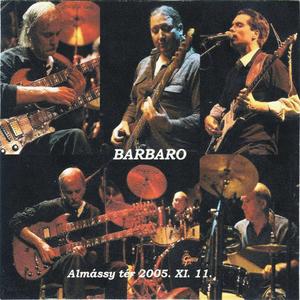 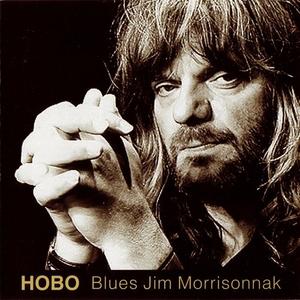 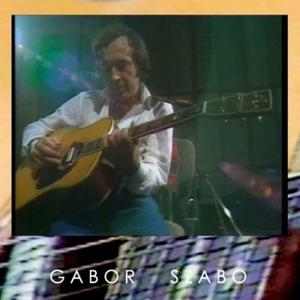 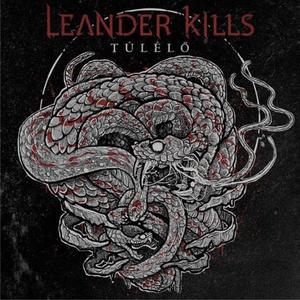 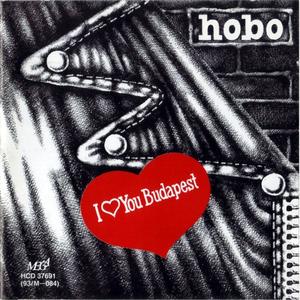 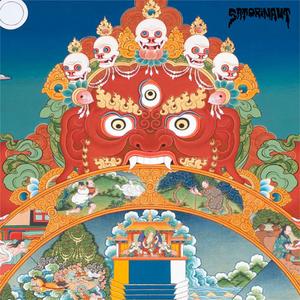 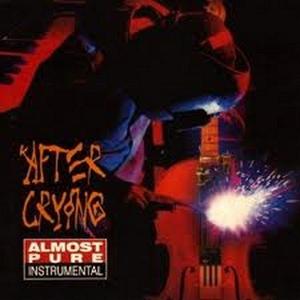 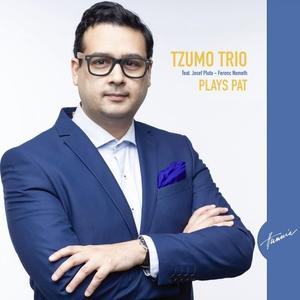 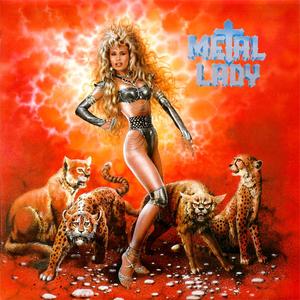 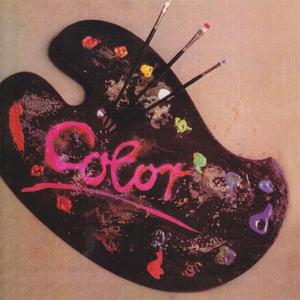