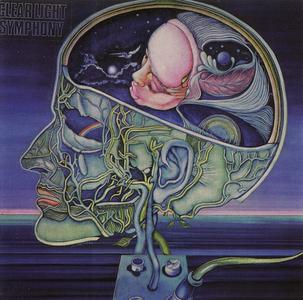 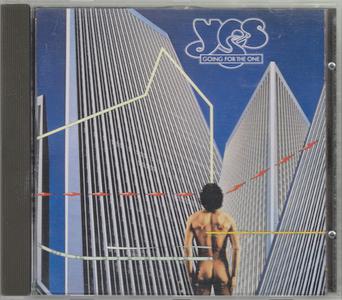 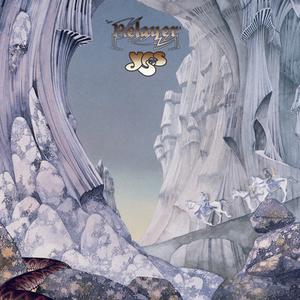 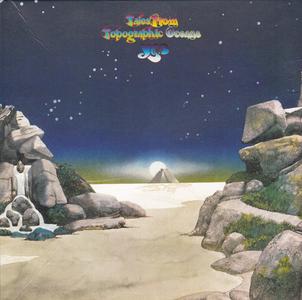 Decades after its release, Tales from Topographic Oceans is still the most controversial record in Yes' output. This was the place where Yes either fulfilled all of the promise shown on their previous five albums or slid off the rails in a fit of artistic hubris, especially on the part of lead singer Jon Anderson and guitarist Steve Howe, who dominated the composition credits here… 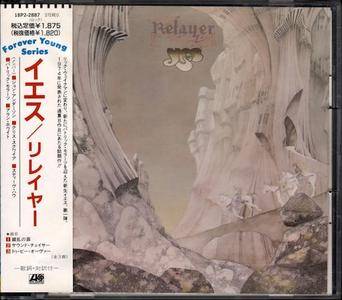 Yes had fallen out of critical favor with Tales from Topographic Oceans, a two-record set of four songs that reviewers found indulgent. But they had not fallen out of the Top Ten, and so they had little incentive to curb their musical ambitiousness. Relayer, released 11 months after Tales, was a single-disc, three-song album, its music organized into suites that alternated abrasive, rhythmically dense instrumental sections featuring solos for the various instruments with delicate vocal and choral sections featuring poetic lyrics devoted to spiritual imagery… 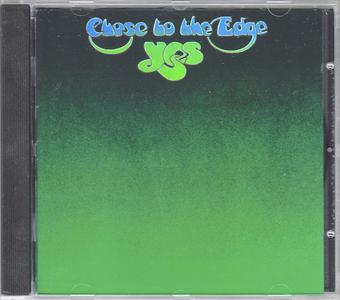 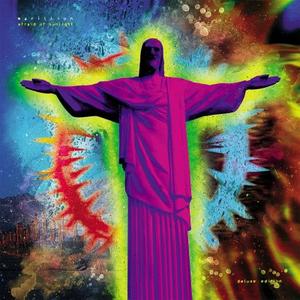 4CD/Blu-ray Deluxe Edition of the band’s acclaimed eight studio album includes new mixes, unheard studio outtakes, unreleased live tracks, plus a new documentary and interviews with the band about the album. The collection opens with a new version of the album that was remixed by Michael Hunter. It also includes the original mix by the album's producer Dave Meegan, a live recording of Marillion performing at the Rotterdam Ahoy arena on September 29, 1995 during the group's tour supporting Afraid of Sunlight. 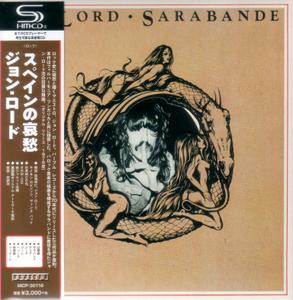 Sarabande is the second solo album by Jon Lord recorded in September 1975 near Düsseldorf (Germany). The orchestra was conducted by Eberhard Schoener. The complete Sarabande suite was premiered in live performance in Budapest on 18 September 2010 and later in Sofia on (30 October) and Essen (15 November). Lord amended the 1975 orchestrations, and also orchestrated Aria, which was played on piano and synthesizers on the recording, and Caprice which was simply a group performance on record. 'Finale' was made-over to allow the ‘parade of themes’ section -which was done with tape-loops on the recording- to be played live. 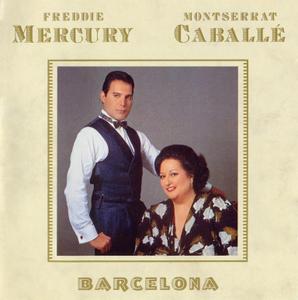 Barcelona is a collaborative studio album recorded by Freddie Mercury, frontman of popular British rock band Queen, and operatic soprano Montserrat Caballé. It was released in 1988. After Barcelona was selected to host the 1992 Summer Olympics, Mercury was approached to write a song as a theme for the forthcoming games. The idea was to create a duet with Caballé, as she was from the city. He had been a long-standing admirer of her and she in turn grew to respect his talents very highly. They decided to work on an album together, with Mercury and Mike Moran taking the creative lead as songwriters. Mercury and Moran made and sent her tapes of the music with Mercury singing in falsetto as a guide vocal for Montserrat's parts. As they rarely had an opening in their schedule to meet, her parts were recorded at another location. 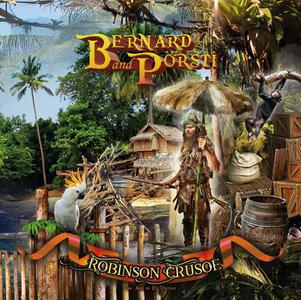 Two of Samurai's chief players return with another progressive feast in what has been another very successful year for them, why not join the fan club if you are not already on board you won't be disappointed. 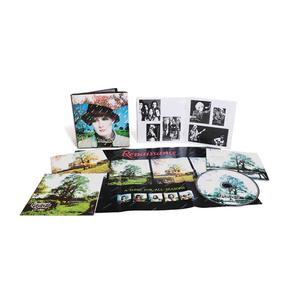 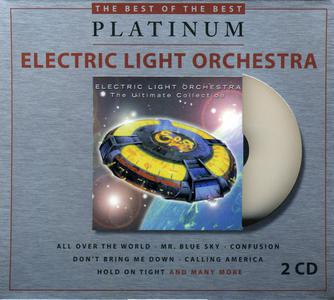 Sharing an identical track listing, albeit in a different order, with 1997's Light Years retrospective, The Ultimate Collection is a comprehensive overview of the hugely influential Electric Light Orchestra's illustrious career. Showcasing their signature melodic, classical rock sound, this 2001 release includes the hit singles "Xanadu," "Mr. Blue Sky" and "Sweet Talkin' Woman." Its 38 tracks are cherrypicked from their first 12 studio albums, from their 1972 self-titled debut right up to 1986's Balance of Power, but omits any material from their most recent album, Zoom. 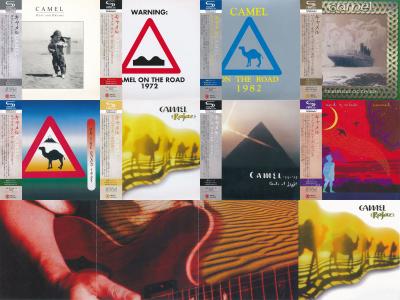 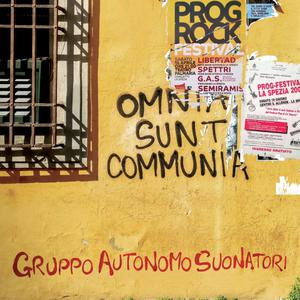 Although GRUPPO AUTONOMO SUONATORI – or G.A.S. – has existed well over two decades by now, no sooner than last summer they released their debut album via Black Widow. And a very fine RPI album it is. The musicianship is excellent and so is the production. Stylistically the band could be taken as a prime example of the very faithful contemporary representation of the classic Italian prog… 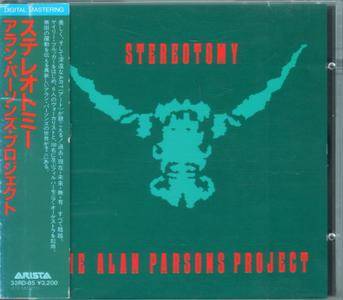 Stereotomy is the ninth studio album by The Alan Parsons Project, released in 1985. Although sometimes considered better musically than its predecessor, Vulture Culture, it was not as successful commercially, perhaps due to many fewer vocals from Eric Woolfson (he only appears on a small section of the title track). The album is structured differently from earlier Project albums, containing three lengthy tracks - ""Stereotomy" at well over seven minutes, "Light of the World" at well over six minutes, and the instrumental "Where's the Walrus?" running just over seven and a half minutes (making it the longest instrumental the Project ever made) and two minute-long songs at the end.