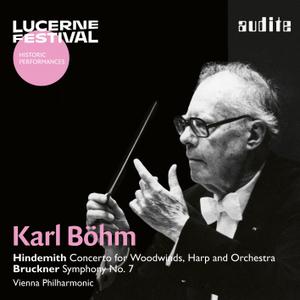 He did not thrust himself into the limelight but put himself, with economical, clear gestures, entirely at the service of the music: amongst the conductors of his time, Karl Böhm epitomized the anti-star. In the summer of 1964 he delighted the Lucerne audience with a compellingly flowing and cantabile reading of Bruckner’s Seventh – of course at the helm of “his” Vienna Philharmonic, with whom he was also to perform a buoyant Hindemith concerto six years later. 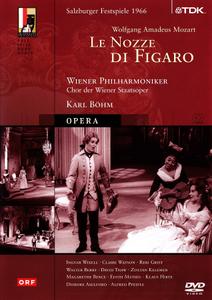 This production created for the opening of the Salzburg Festival in 1966, which remained on the programme for five years, was Karl Böhm's last Salzburg Figaro. After multiple tries to stage Figaro at the Salzburg Festival in the 1950's and 60's, the successful team Karl Böhm/Günther Rennert mounted this production with new décor, costumes by Rudolf Heinrich and with a practically new, young cast of singers. It was not only the celebrated highlight of the festival summer 1966 but also became a "standard for Mozart" " that at least was the headline the German critic and future director of the Stuttgart Opera, Wolfram Schwinger, gave his report in the "Stuttgarter Zeitung" of 27 July 1966. 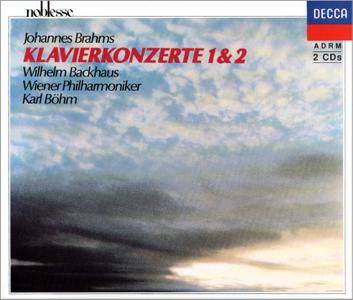 EAC | FLAC | Image (Cue&Log) ~ 367 Mb | Mp3 (CBR320) ~ 212 Mb | Artwork included
Genre: Classical | Label: Decca | # 425 763-2 | Time: 01:31:50
As an eleven-year-old in 1895, Wilhelm Backhaus met and performed for D'Albert, Grieg, Nikisch and Brahms, among others. Here was a pianist who shunned hectoring gestures of the late Romantic era for economy and purposefulness. "His facial expression always remained steady, showing an unceasing concentration on the sounds his hands were coaxing from the instrument with such concentrated energy. Everything lay in the act of playing, just as the preoccupation of a great painter or sculptor would be not with technique as such, but with craftsmanship - that is, skill not as an end in itself, but as a vehicle for the idea - giving pleasure to those who were able to watch and hear how a true master would execute even difficult passages effortlessly," writes Walter Frei. This 2-CD set brings together Backhaus's recordings with Karl Bohm and the Vienna Philharmonic of the two Brahms Piano Concertos.
80s Classical FLAC Johannes Brahms Karl Bohm Lossless MP3 Romantic Vienna Philharmonic Wilhelm Backhaus CD-Rip + Scans MP3
Details 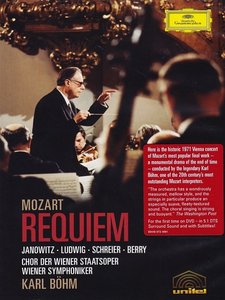 Karl Böhm conducting the Requiem: one of the foremost Mozart conductors of the 20th century in one of Mozart’s most admired works. Singers Gundula Janowitz, Christa Ludwig, Peter Schreier and Walter Berry join forces to form a brilliant cast of soloists. Taped in 1971 at the Piaristenkirche in Vienna, this is a rare document of outstanding artistic quality. 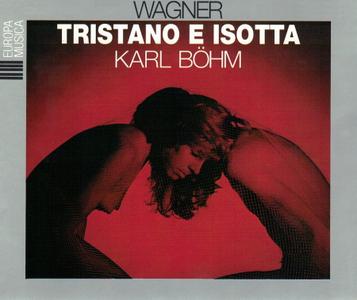 When we turn to live recordings, we enter another world, one in which the performances have, on the whole, a greater consistency of thought and execution. That applies in spades to the famous Bayreuth set of 1966. Karl Böhm's swift, incandescent, very theatrical interpretation isn't to everyone's liking. Yet, for all the fast speeds, the charge of superficiality is misplaced. Böhm's direct, cogently thought through reading, in which tempo relationships, inner figures (as one might expect from a Mozart and Strauss specialist), and instrumental detail are all carefully exposed and related to each other, offers rich rewards. Expressive intensity is here married ideally to a transparency of texture. 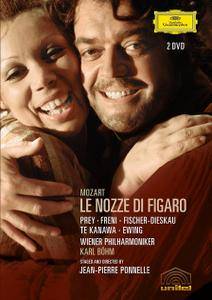 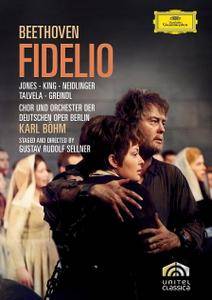 To celebrate the 200th anniversary of Beethoven's birth in 1970, German television took Fidelio into the studio and filmed the Deutsche Oper Berlin's production of the composer's only opera. Karl Böhm, well-known as a master conductor of this opera, leads an astonishing performance which emphasizes orchestral clarity and emotional depth. The conductor leads a strong cast headed by the glorious Gwyneth Jones and powerful James King in the starring roles. First time on DVD! "Gwyneth Jones sang a passionate Leonore…James King was a Florestan on the summit of his vocal expression." (Berliner Morgenpost) 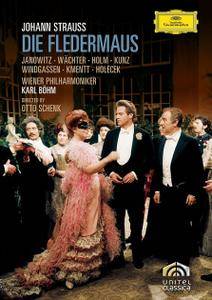 “A glittering account of the most perfect of all operettas, with an incredibly starry cast, all in peak condition. Karl Böhm's conducting is relaxed but sparkling.” (BBC Music Magazine) 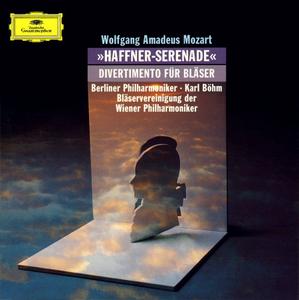 Mozart was the only composer to successfully conquer this hybrid form. For him, an orchestral serenade meant a large work (often nearly an hour long) combining all of the parts of a symphony with several aspects of the concerto. There are marches, minuets, and sections featuring a solo violin or horn. Karl Bohm was a Mozart specialist–his interpretations have just the right combination of discipline and spontaneity. This is music from an era when the pace of life was much more leisurely than it is now. So sit back, relax, and enjoy. 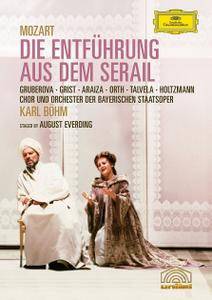 “One of Böhm's last operatic assignments, he accompanies his fine cast with huge wisdom. Gruberova and Talvela are outstanding. August Everding's production, adventurous for 1980, is now a delight to look at” (BBC Music Magazine). “the performance has a winning glow, with an excellent cast of soloists. Edita Gruberova as Konstanze is at her freshest…[Grist's Blonde] is a charming and characterful assumption, most of all when confronting the powerful Osmin of Martii Tavela” (Penguin Guide). 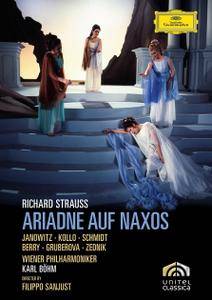 Teresa Stratas has been called the world's greatest living singing actress, and she is seen and heard at the peak of her powers in the title role of director Götz Friedrich's spine-chilling version of Salome. on of the most highly acclaimed opera films ever made - with Strauss's score in the expert hands of his protégé Karl Böhm, conducting the Vienna Philharmonic. 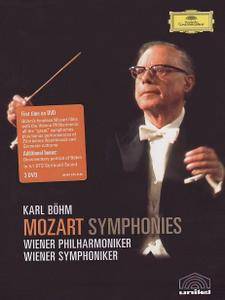 Böhm's Mozart as experienced in these precious films is marked by youthful vigour and directness, as well as a lack of pathos and sentimentality. Every reading glows with profound love and understanding. "Thanks to Bruno Walter's exemplary performances, I grabbed on to Mozart and fell in love with him so much that I had only one wish: to conduct Mozart, Mozart, Mozart." - Karl Böhm