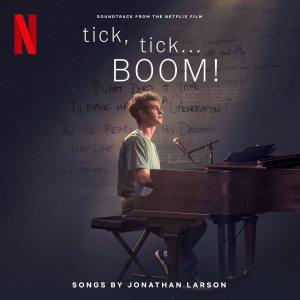 Pulitzer Prize and Tony Award winner Lin-Manuel Miranda makes his feature directorial debut with tick, tick…BOOM!, an adaptation of the autobiographical musical by Jonathan Larson, who revolutionized theater as the creator of Rent. The film follows Jon (Academy Award nominee and Tony Award winner Andrew Garfield), a young theater composer who’s waiting tables at a New York City diner in 1990 while writing what he hopes will be the next great American musical. Days before he’s due to showcase his work in a make-or-break performance, Jon is feeling the pressure from everywhere: from his girlfriend Susan, who dreams of an artistic life beyond New York City; from his friend Michael, who has moved on from his dream to a life of financial security; amidst an artistic community being ravaged by the AIDS epidemic. 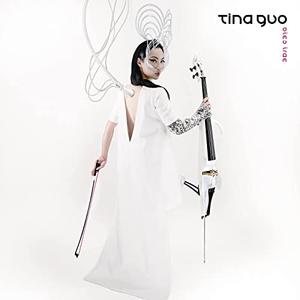 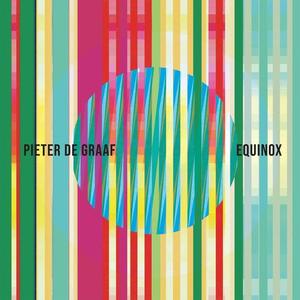 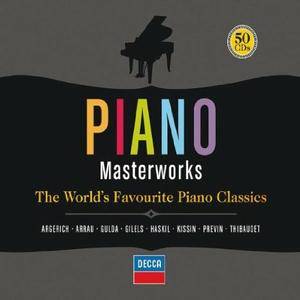 A special limited-edition 50 CD set of the world's favourite piano concertos, sonatas and other solo pieces. A host of famous pianists perform music from J.S.Bach to Tchaikovsky, Rachmaninov, Prokofiev and Gershwin. This collection of discs includes the five Beethoven Concertos, three Rachmaninov Concertos as well as concertos by Brahms, Grieg, Mendelssohn, Liszt, Schumann and Ravel as well as six Mozart Concertos. 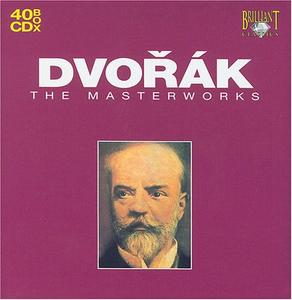 This whopping 40-disc set, which sells for very little, contains familiar performances of the major works, and most of them are quite good. Symphonies Nos. 1-7 feature Kosler and the Slovak Philharmonic–not a first-class orchestra, but a fine conductor who gets the ensemble to play idiomatically and well. The Eighth is Menuhin's (not bad), the Ninth Paavo Järvi's (quite good). The concertos come from Vox and feature Firkusny (piano), Nelsova (cello), and Ricci (violin). 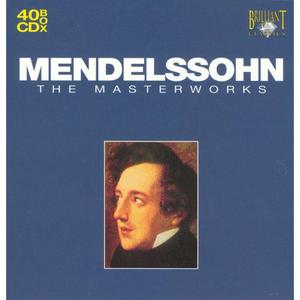 To determine the worth of this 40-disc set called Mendelssohn: The Masterworks, let's assign values to each disc on a scale of one to ten and then add up the total. To start with, there are 10 discs of Mendelssohn's complete choral works with Nicol Matt leading the Chamber Orchestra of Europe. Since these performances are uniformly well sung and directed and possess an uncommon amount of enthusiasm for the recherché repertoire, let's give them eight points each for a total of 80 points.