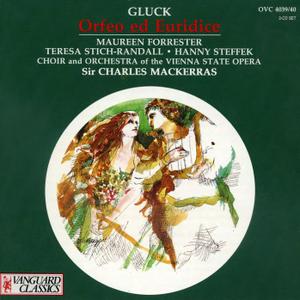 There are a bewildering number of versions of Gluck's opera. Gluck first composed the work in Vienna in 1762 with a libretto in Italian and the title role sung by a castrato. This initial version, in its austerity, was the work that changed the course of opera. In 1774, Gluck rewrote Orfeo to meet the tastes of Paris audiences. The work became longer and lost some of its harder edges. In the late 1830s, Gluck's great admirer and follower, Hector Berlioz, prepared his own version of Gluck's score. Performances of Orfeo tend to draw from several versions, with the cuts or changes that the conductor deems appropriate. There is no definitive score for Gluck's opera.