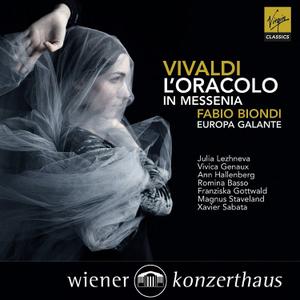 This is the world-premiere recording of L’Oracolo in Messenia, an opera prepared by Vivaldi for Vienna and now reconstructed by Fabio Biondi. He leads this triumphant performance, which opened the 2011 Resonanzen festival in the Austrian capital with a high-powered cast including Ann Hallenberg, Vivica Genaux and rising soprano Julia Lezhneva. 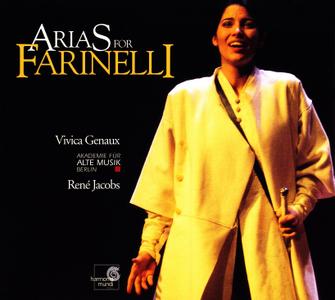 This 3CD box unites three recitals that showcase the virtuosity, elegance and expressivity of mezzo-soprano Vivica Genaux. Together, the programmes, recorded between 2003 and 2009, offer a survey of the repertoire that has figured most strongly in Genaux’s career – music from the 18th and early 19th centuries by Vivaldi, Handel, Hasse, Rossini and Donizetti. The spectacular recital of arias by Vivaldi, ‘Pyrotechnics’ was nominated for a Grammy Award in 2010.