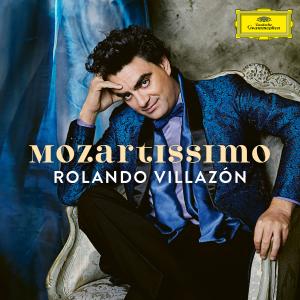 Rolando Villazón is an avowed Mozart fan and has celebrated the works of the great composer every year in Salzburg, among others, as director of the traditional Mozart Week since 2017. With the album “Mozartissimo” the tenor has now achieved a very personal homage to Mozart, because he has summarized his favorite arias on the album and convinces with charisma, voice and musical passion. 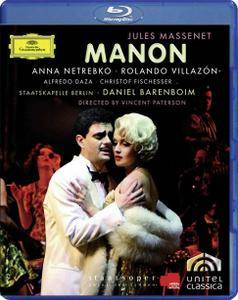 International superstars Anna Netrebko and Rolando Villazón give inspired performances in Massenet's passionate opera, Manon. Netrebko gives full range to her abilities as a singer and actress in portraying innocence, lust, greed and, above all, beauty. It is Netrebko's mesmerizing performance which makes Villazón's youthful passion and ultimate despair even more authentic and heart-breaking. The setting in this production has been updated to the 1950s and the entire opera takes place as if Manon were the star of her own film. Indeed, Netrebko transforms her character from the innocence of Audrey Hepburn through the voluptuousness of Marilyn Monroe into the tragedy of Ingrid Bergman. The work of director Vincent Paterson, known for his work on Broadway and in music videos, is especially effective in creating an energetic and ultimately tragic performance with stunning visual splendor. Netrebko and Villazón, the true dream-team for this opera, are joined by the conductor Daniel Barenboim who leads the Staatskapelle Berlin in a spontaneous and passionate performance. 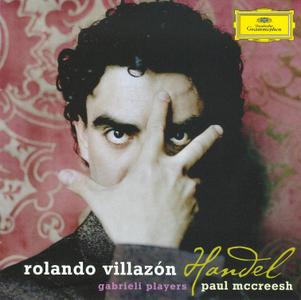 Internationally acclaimed tenor Rolando Villazón presents an all-new recording of Italian arias by Handel. Though Villazón is not generally associated with this repertoire, his muscular and virile performances are a thrilling and new way to hear Handel. Paul McCreesh (a noted Handel expert) and the exciting Gabrieli Players join Villazón giving the listener both an authentic period performance as well as a new twist on familiar Handel. To suit his voice, Villazón performs not only tenor arias, but also transposed mezzo arias a practice familiar to Handel. This is a unique and wonderfully thrilling album completely unlike Villazón s previous recordings. 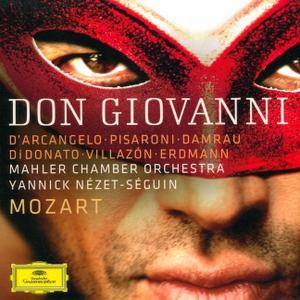 This live recording of Mozart's Don Giovanni inaugurates a series of Mozart operas to be recorded live at the Festspielhaus in Baden-Baden in southwestern Germany, featuring a galaxy of top operatic stars. The performance marks an impressive beginning indeed for the project. The incongruously named Mahler Chamber Orchestra under French Canadian conductor Yannick Nézet-Séguin may seem tentative and underpowered to those used to, say, the Vienna Philharmonic, but Nézet-Séguin keeps the music very tightly connected to the singers. The opera stands or falls on the voice and attitude of the seducer Don himself, and the performance of the young Italian bass-baritone Ildebrando d'Arcangelo may come to be seen as a milestone in his career development. He has a low yet lively voice, and he's a completely persuasive Don Giovanni. 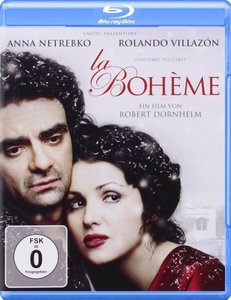 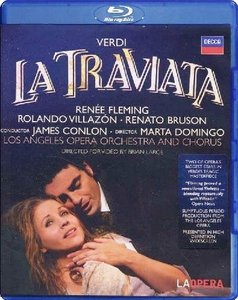 Opera superstars Renée Fleming and Rolando Villazón star in the sumptuous 2006 Los Angeles production of Verdi's tragic masterpiece.
"Violetta has lately become one of Fleming's signature roles, and she acted the part as compellingly as she sang it, which was warmly, with sparkling top notes and an ease with the vocal line that any singer would envy." (Los Angeles Times)