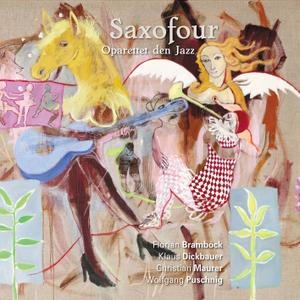 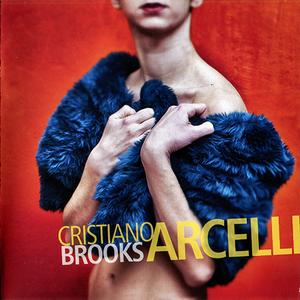 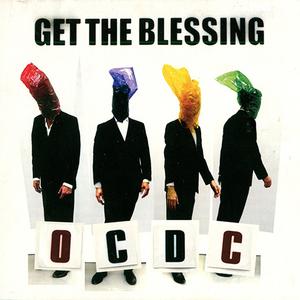 OC DC once again finds Get The Blessing elbowing their way out of easy categorisation. The Bristol-based four-piece have deftly ploughed their jazzy post-rock furrow since the release of their debut All Is Yes back in 2008, drawing enthusiastic comparisons to similarly inventive acts like Tortoise and Polar Bear. The follow-up, 2009's Bugs In Amber, cemented their affable rapport with critics and fans alike, and further defied the boundaries and boxes that were placed around them - the Metro claimed in its glowing review that, "Occasionally you hear a jazz album that you know would shift truckloads of units if only it weren't labelled ‘jazz'. Bugs In Amber is just such a disc."
2012 FLAC CD-Rip + Scans Contempoary Jazz Fusion
Details 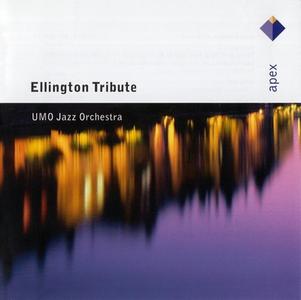 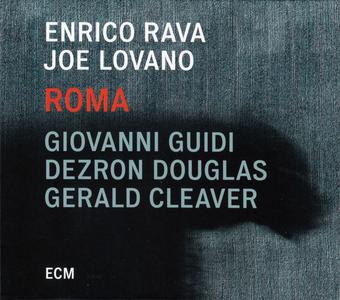 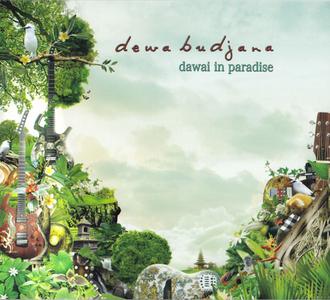