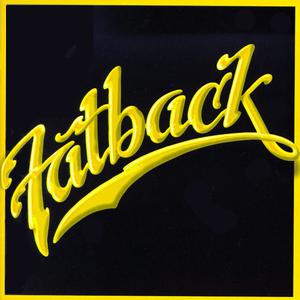 Those who fail to understand funk often complain about its use of repetition, but funk enthusiasts will tell you that repetition (as James Brown showed us) is something to be savored. A first-class party band, Fatback knew quite well that the secret to effective funk is finding a killer groove and working it to death. That's exactly what happens much of the time on "The Fattest of Fatback", a 1997 CD that spans 1975-1983 and boasts many of the New York band's essential hits.