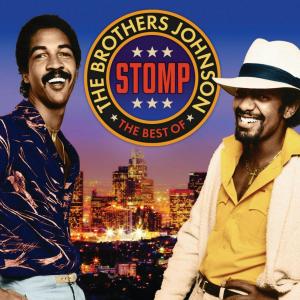 Going back to 1987's Classics, Vol. 11, there has been a handful of decent single-disc Brothers Johnson anthologies. Through 2012, the group still lacked a double-disc compilation to do proper justice to its catalog. A couple minor issues aside, Stomp: The Best of the Brothers Johnson – released through Universal U.K.'s Spectrum division in 2013 – is an ideal overview. The discs are filled to near capacity, and all but one of the Brothers Johnson's charting R&B singles (the minor hit "Dancin' Free") are included. So, all the hit essentials – including the number ones "I'll Be Good to You," "Strawberry Letter 23," and "Stomp!" – are here, as are some excellent album cuts, such as the low-key sweet soul gem "Closer to the One That You Love." There's still some greatness that remains bound to the albums; "Caught Up" and "In the Way," from Winners, surpass some of the other album cuts here, but neither one is included. 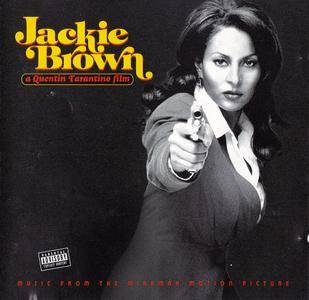 Quentin Tarantino established himself as one of the few filmmakers to effectively use pop music with his first film Reservoir Dogs, a movie where the music was integral to the success of the film yet also worked well as a collection of songs. Jackie Brown, Tarantino's long-awaited third feature, finds him exploring new territory, creating an homage to blaxploitation flicks as well as a surprisingly subtle character study and love story, and its soundtrack appropriately finds him in new territory as well. The soundtrack still features snippets of dialogue, which simply aren't as effective separated from the film as those from Pulp Fiction, but the unified collection of '70s soul and funk is refreshing. He has wisely selected a batch of songs that haven't been worn out by oldies radio, building the bulk of the album with cult favorites like Bobby Womack's "Across 110th Street," Bill Withers' "Who Is He (And What Is He to You?)," Randy Crawford's "Street Life," Minnie Riperton's "Inside My Love".