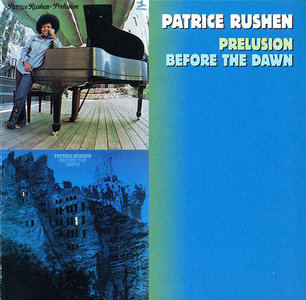 This 1998 CD reissues keyboardist Patrice Rushen's first two recordings as a leader except for one selection ("Puttered Bopcorn") from the first date that was left out due to lack of space. Twenty at the time of the earlier set, Rushen showed a great deal of potential for the future, potential that (at least in the jazz world) was unfortunately never realized. Rushen is heard on the Prelusion album heading a septet that includes tenor-saxophonist Joe Henderson (the most memorable soloist), trumpeter Oscar Brashear, trombonist George Bohanon and Hadley Caliman on reeds; the music is essentially advanced hard bop with touches of fusion. The later date has a similar group (without Henderson) and with guest spots for flutist Hubert Laws and guitarist Lee Ritenour. The R&B-ish vocal by Josie James on "What's the Story" hints at where Rushen would be going in the future: straight to the pop market. So overall this CD, which should have served as a bright beginning for the young keyboardist, is practically the artistic high point of Patrice Rushen's erratic career. 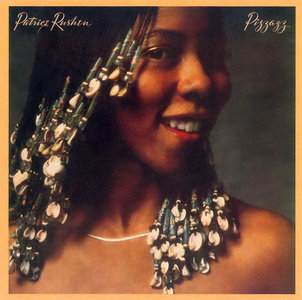 Patrice Rushen was an R&B-jazz vocalist/pianist/songwriter who in the 70's and 80's had numerous albums make the Billboard charts. The majority of her work originally came out on Elektra Records but has never been issued on CD anywhere in the world until now. Pizzazz was her second highest charting album, reaching #39 in 1979. It features the hit single 'Haven't You Heard'. 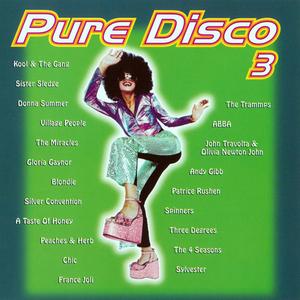