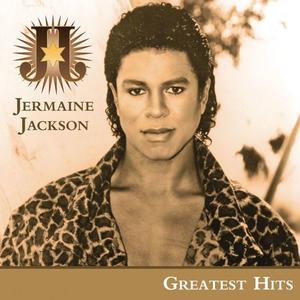 Greatest Hits is a 2009 compilation by Indiana legendary singer Jermaine Jackson. This was released in Europe by Sony Music. 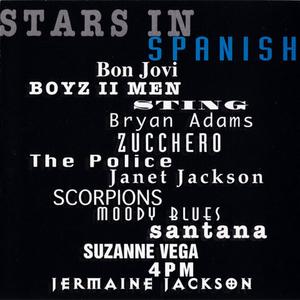 Stars In Spanish is a 1996 compilation CD where artists who are known to sing in English decide to do their songs en Espanol. As for Santana, that's the only exception where it wasn't originally done in English. This was released by Polydor.