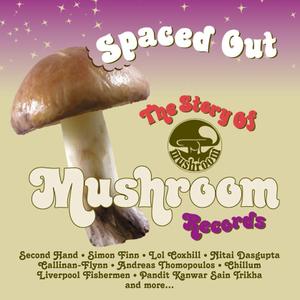 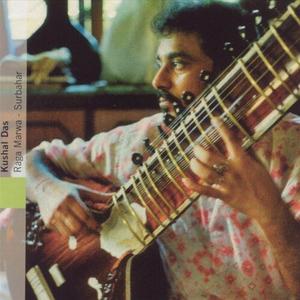 Raga Marwa - Surbahar is a 2004 album by surbaharist Kushal Das, with assistance from Biplab Bhattacharyya and Sudipta Rémy. This was released by Ocora. 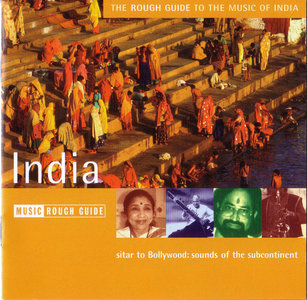 Rough Guide has released a number of compilation albums for different musical styles and cultures, including for India. The Rough Guide To The Music Of India was released in 2002 and is a nice primer for a small hint of the music India has to offer, from singer Asha Bhosle to saxophonist Kadri Gopalnath to guitarist Vishwa Mohan Bhatt. The disc features instrumentals and vocal pieces, from those that are under two minutes to tunes running close to 12 minutes. 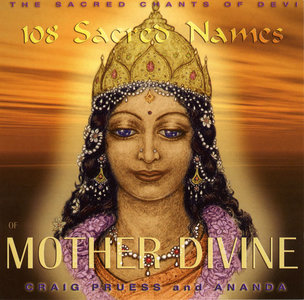 This CD invokes the presence of the divine mother. I listend to this CD while at a week long silent meditation retreat. It filled me with a gentle joy, peace and immense loving kindness. It is very calming, gentle and nurturing. It features the following songs: Ganesh Invocation, Devi Prayer and Lalitha Ashtotram, which is a Sanskrit mantra of the 108 sacred names of the mother divine. ~ Brad VanAuken 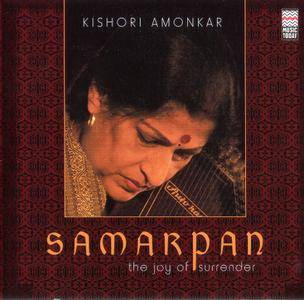 Kishori Amonkar - Samarpan: The Joy Of Surrender (2003)
EAC | FLAC | Tracks (Cue&Log) ~ 360 Mb | Mp3 (CBR320) ~ 166 Mb | Scans included | 01:03:17
Indian Classical, Hindustani Music, Raga | Label: Music Today/Living Media | # CD-A 03133
This album is a unique offering from the inimitable Kishori Amonkar. To survive is an animal instinct. To conquer is a base human desire. Samarpan or to surrender is the first act of being truly human, the first footstep towards attaining the divine. Surrender is not supplication. Surrender is the act of freeing oneself from the trap of the human design. To surrender is to let go of the belief that I am on my own, and I am my only protector. To surrender is to dive into the ocean of conviction that life is a divine design, and I can play in that pool of divine love like a child.
Indian Classical Raga Kishori Amonkar Hindustani MP3 320 CBR Hindustani Music Indian 2000s MP3 FLAC Ethnic CD-Rip + Scans World Lossless
Details 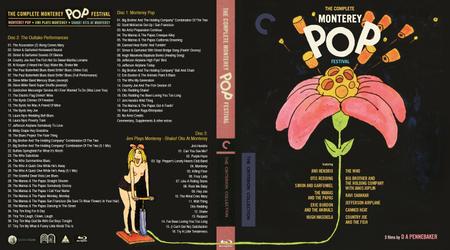 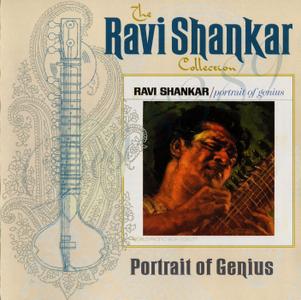 Ravi Shankar has been described as one of the greatest musicians on the planet. This record, one of his classic World Pacific albums, clearly lends credence to that statement. But the thing that makes this record interesting is the fact that it contains a unique fusion of Shankar and his group performing with respected jazz flutist Paul Horn. It's an extremely gratifying combination, and Horn plays with a true jazzman's restraint on the five short selections that open the record. The second half is devoted to one long (20 minute) traditional raga, "Raga Multani," in which Shankar's awesome ability and stamina is matched only by that of his ensemble, especially Alla Rakha on tabla. Essential for any fan of Shankar or Indian music. Awesome.