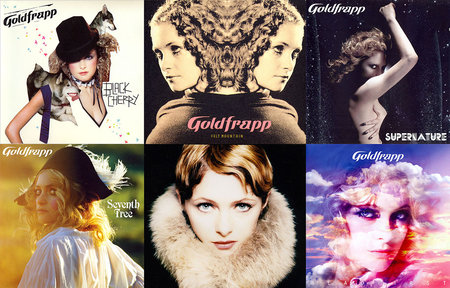 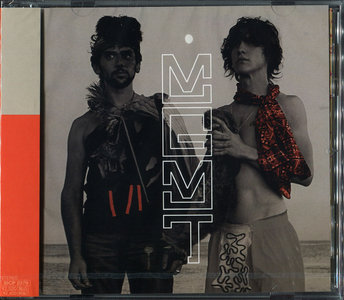 Oracular Spectacular is the first major label studio album by American band MGMT. The album, which has sold over 1 million copies worldwide, was nominated for best international album in the 2009 BRIT Awards. In 2012, Rolling Stone ranked the album at number 494 on its list of The 500 Greatest Albums of All Time. Japanese Edition includes four bonus tracks. 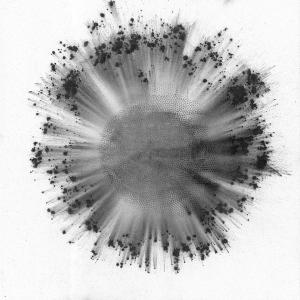 Trentemoller returns with his fifth studio album Obverse. Anders Trentemøller is a well-known multi-instrumentalist, but perhaps the one he’s most adept at is the studio itself. Obverse is the result of him expanding that skill even further.