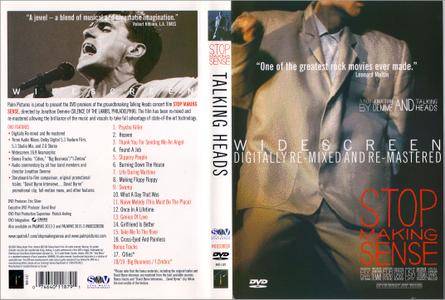 This legendary Talking Heads performance, as captured by director Jonathan Demme, still stands as one of the greatest concert films of all time. 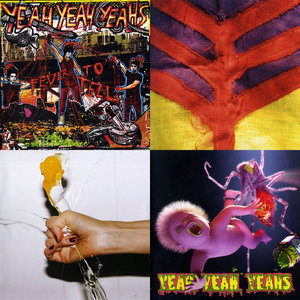 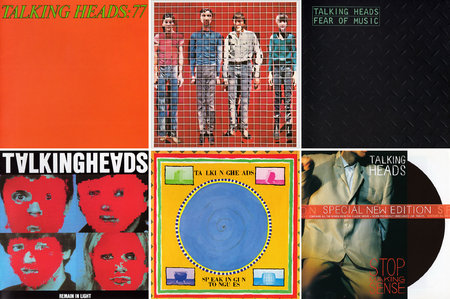 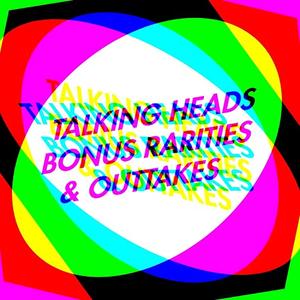 A group from the New York punk scene established at the CBGB's club in the mid-1970s, Talking Heads gradually turned away from it to merge its rock and funk energy with other musical forms, from electro ambient to world music. from the 1980s. Comprised of leading mind David Byrne (songwriter, songwriter, guitar and vocals), guitarist Jerry Harrison, bassist Tina Weymouth and drummer Chris Frantz, the quartet benefits from the services of visionary producer Brian Eno for both major albums Fear of Music (1979) and Remain in Light (1980), paving the way for the new wave after the post-punk of the first two collections (Talking Heads 77 and More Songs About Buildings and Food). 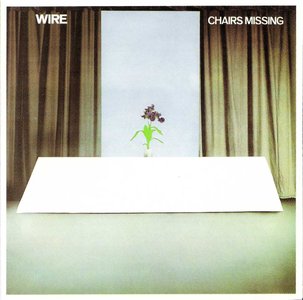 Wire - Chairs Missing (1977) {1989 Restless Retro}
EAC Rip | FLAC with CUE and log | scans | 310mb
MP3 CBR 320kbps | RAR | 134mb
Genre: post punk, art punk, alternative
Chairs Missing is the 1977 album by Wire, their second. This CD is from the 1989 remaster on Restless Retro, the bonus songs of which were removed when the band came out with a reissue in 2006 because the songs did not honour the "conceptual clarity of the original statements". Believe it.
Lossless Wire 1977 Remastered Post Punk Art Punk Alternative MP3 CBR 320 kbps England Great Britain
Details 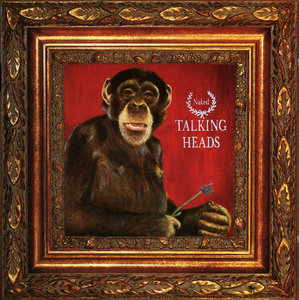 Talking Heads' last proper studio album before their protracted breakup finds them returning to the dynamic that produced their best work, with inspired results. As swan songs go, Naked proves to be a pretty good one: Alternately serious and playful, it once again allows frontman David Byrne to worry about the government, the environment, and the plight of the working man as it frees up the rest of the band to trade instruments and work with guest musicians. It's closest in spirit to Remain in Light – arguably too close: The first side is a collection of funky, syncopated, almost danceable tunes; the second, a murky, darkly philosophical rumination on identity and human nature. The major difference is a Latin influence replacing Light's African rhythm experimentation, most evident on the album openers "Blind" and "Mr. Jones," as well as in drummer Chris Frantz's decision to use brushes and softer percussion instruments (as opposed the big beat sound he offered up on Little Creatures and True Stories). 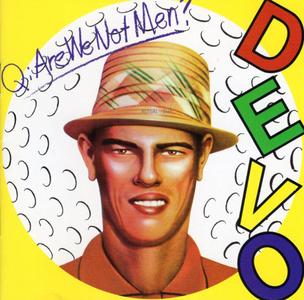