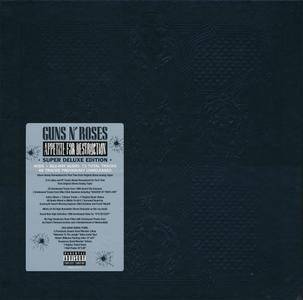 
The Appetite For Destruction: Super Deluxe Edition features 4CDs including the album newly remastered for the first time ever; B-sides N’ EPs newly remastered; the previously unreleased 1986 Sound City Session N’ More recordings; a Blu-ray Audio disc with the album, bonus tracks and music videos in brand new 5.1 surround sound along with the unearthed music video for “It’s So Easy” originally shot in 1989 but never finished; and a 96-page hardcover book showcasing unseen photos from Axl Rose’s personal archive and wealth of memorabilia… 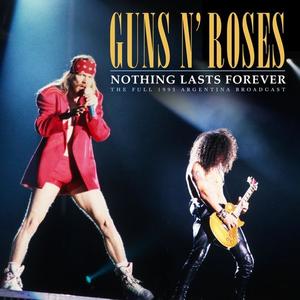 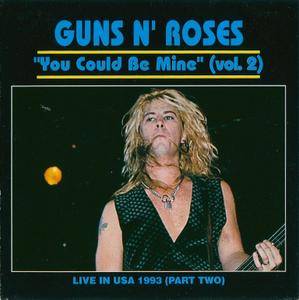 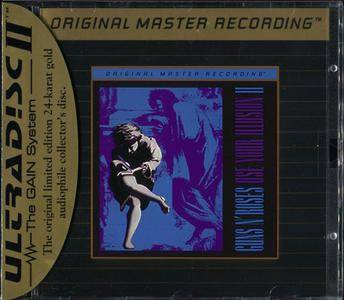 Use Your Illusion II is more serious and ambitious than I, but it's also considerably more pretentious. Featuring no less than four songs that run over six minutes, II is heavy on epics, whether it's the charging funk metal of "Locomotive," the antiwar "Civil War," or the multipart "Estranged." As if an attempt to balance the grandiose epics, the record is loaded with an extraordinary amount of filler… 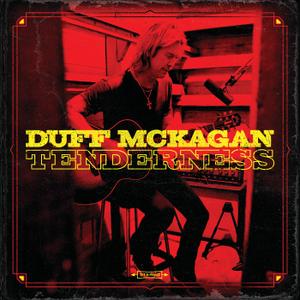 Guns N' Roses bassist and New York Times bestselling author Duff McKagan's new solo album, Tenderness, is a reflection on his experiences traveling the globe over two and a half years on GNR's Not In This Lifetime tour. Encountering heartbreak, anger, fear, confusion and divide on his travels during this tumultuous time in our world history, McKagan channeled a collective hurt into songs of monolithic power. The album was produced by recent Grammy winner Shooter Jennings. 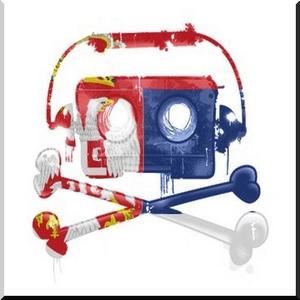 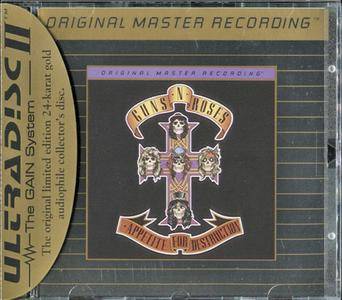 Guns N' Roses' debut, Appetite for Destruction was a turning point for hard rock in the late '80s – it was a dirty, dangerous, and mean record in a time when heavy metal meant nothing but a good time. On the surface, Guns N' Roses may appear to celebrate the same things as their peers – namely, sex, liquor, drugs, and rock & roll – but there is a nasty edge to their songs, since Axl Rose doesn't see much fun in the urban sprawl of L.A. and its parade of heavy metal thugs, cheap women, booze, and crime… 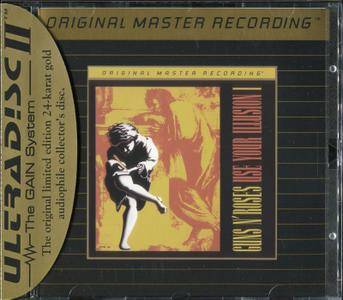 The "difficult second album" is one of the perennial rock & roll clichés, but few second albums ever were as difficult as Use Your Illusion. Not really conceived as a double album but impossible to separate as individual works, Use Your Illusion is a shining example of a suddenly successful band getting it all wrong and letting its ambitions run wild… 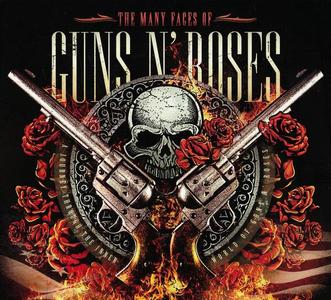 Guns N 'Roses took the pop music scene of the '80s by storm. With their wild looks, their irreverent attitude and a repertoire firing in all directions, Guns N' Roses caught the attention of both rockers and pop fans alike. Their legacy and influence has been undeniable. The Many Faces in a stunning triple album, that not even the band itself had possible imagined. With an impressive presentation and remastered sound, this collection presents many of the band members' side projects; some of their not so well known songs plus a complete map of music scene where they were born, with songs from each of the bands that shared their beginnings. For all these reasons, The Many Faces Of Guns N 'Roses is a unique album, a must for anyone who has ever enjoyed the band's music.