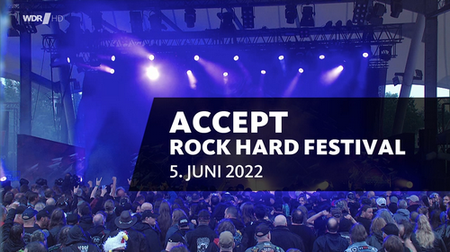 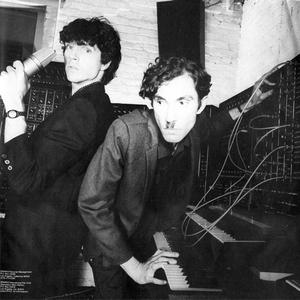 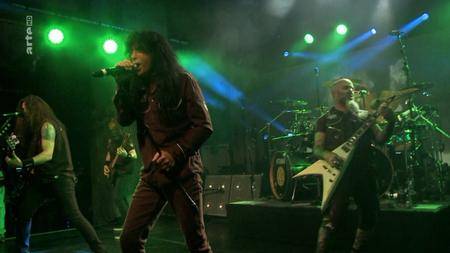 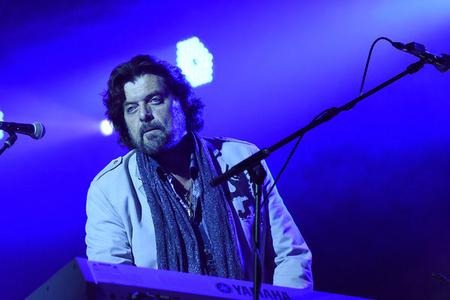 Alan Parsons studied a number of musical instruments in childhood but, like many of his peers, settled on the guitar in his early teens. His job in the late 1960s at the EMI tape duplication facility allowed him access to many classics of the day, including the tape master of The Beatles Sgt. Pepper's Lonely Hearts Club Band (1967), which fired him up to become a recording engineer. He subsequently managed to get work at the Abbey Road Studios and participated in the creation of The Beatles albums Let It Be (1970) and Abbey Road (1969) and the infamous Apple rooftop session. He also went on to work as mix engineer with Paul McCartney and George Harrison after The Beatles split… 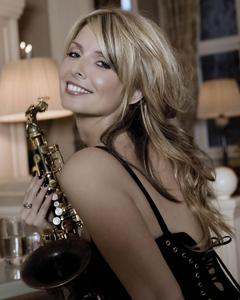 Candy Dulfer (born 19 September 1969) is a Dutch jazz and pop saxophonist. She is the daughter of jazz saxophonist Hans Dulfer. She began playing at age six and founded her band Funky Stuff when she was fourteen. Her debut album Saxuality (1990) received a Grammy nomination… 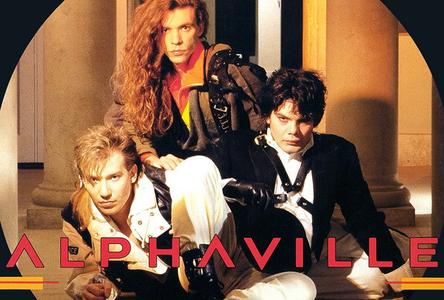 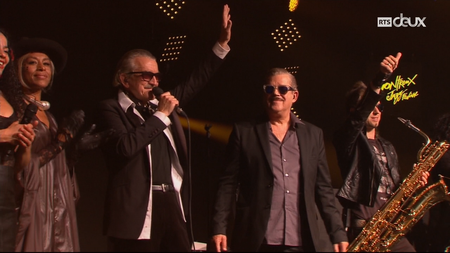 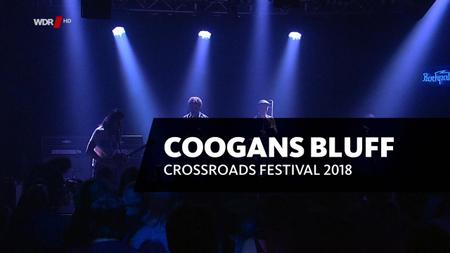 Coogans Bluff is a rock band founded in 2003 in Rostock. She plays a varied mix of soul and progressive rock. The band named after the eponymous film Coogan's bluff… 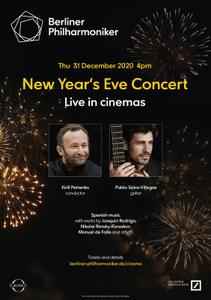 Kirill Petrenko, The Berliner Philharmoniker’s 2020 New Year's Eve concert (2021)
HDTV 720p | ts | AVC, 1280x720, ~ 7.2 Mbps | 1hr 35mn | 5.19 GB
Audio (German): AC3, 2 ch, 192 kbps
Genre: Music | Classical
A musical conclusion to an unusual year: the programme of the Berliner Philharmoniker’s traditional New Year’s Eve concert, which took place on 31 December 2020 under the baton of chief conductor Kirill Petrenko in an empty Philharmonie Berlin, reflected the various facets of the past year. As a reminder of the production of Fidelio which was cancelled due to the corona pandemic, the concert opened with the Leonore Overture No. 3 by Ludwig van Beethoven. The Philharmoniker struck a reflective and melancholy note in Heitor Villa-Lobos’ Bachianas brasileiras No. 4, while celebrating the joyful music of the Iberian Peninsula in Manuel de Falla’s Introduction and “Ritual Fire Dance” from El amor brujo, and Nikolai Rimsky-Korsakov’s Capriccio espagnol. Together with star guitarist Pablo Sáinz-Villegas, the orchestra took an evocative tour of the gardens of the Royal Palace of Aranjuez in Joaquín Rodrigo’s Concierto de Aranjuez.
HDTV 720p Concers Classical Berliner Philharmoniker Music video Music 2021 ARTE Concert Kirill Petrenko
Details
<<
January 2023