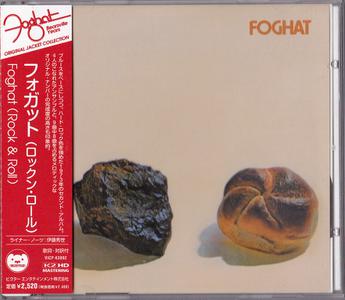 
Foghat is the second album, and the second self-titled album, by the English rock band Foghat, released in March 1973. It is generally known by fans as Rock 'n' Roll, because of its cover picture depicting a rock and bread roll. Foghat specialized in a simple, hard-rocking blues-rock, releasing a series of best-selling albums in the mid-'70s. While never deviating from their basic boogie, they retained a large audience until 1978, selling out concerts across America and earning several gold or platinum albums. 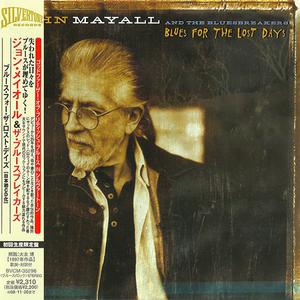 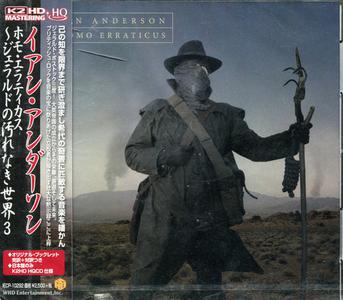 Two years after Thick as a Brick 2, an explicit 2012 sequel to the 1972 prog classic, Ian Anderson embarked on another ambitious journey, this time assembling a concept record called Homo Erraticus. A loose – very loose – album based on a "dusty, unpublished manuscript, written by local amateur historian Ernest T. Parritt (1873-1928)," Homo Erraticus is an old-fashioned prog record: it has narrative heft and ideas tied to the '70s, where jazz, classical, folk, orchestral pop, and rock all commingled in a thick, murky soup. Divorced from Tull, Anderson favors fruitiness – he likes ripe melodies and baroque arrangements that showcase either his flute or the dexterity of his band – and if the music by and large isn't as forceful as Aqualung, partially due to the absence of muscular musicians, it nevertheless demonstrates a clear-eyed conception that is in the same lineage. 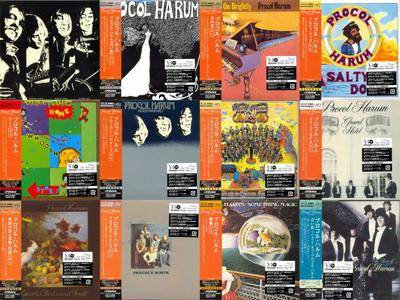 Procol Harum's first album for Chrysalis, Grand Hotel, found the band returning to the grandeur of earlier works such as Shine on Brightly and Salty Dog. Robin Trower's replacement Mick Grabham is capable, even powerful, but not nearly as distinctive as his predecessor; consequently, the material tends to rely more on ornate arrangements than guitar riffs, making this somewhat more dignified than either of their previous studio albums, Home and Broken Barricades… 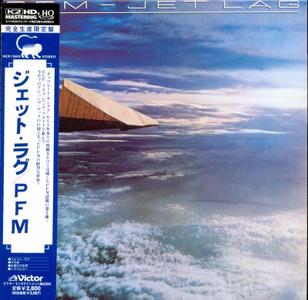 As PFM's work showed the increasing influence of electric jazz, the releases showed more impressive chops and yet also became less compelling to listen to. Jet Lag is the first release of theirs to cross this line, as it's noticeably less enjoyable than the previous year's Chocolate Kings… 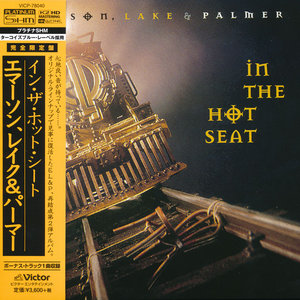 Emerson, Lake & Palmer's In the Hot Seat is an album, not unlike their 1978 album Love Beach, which was made for the wrong reasons, at a bad time, and probably shouldn't have been made at all. Speculation is that ELP was contractually obligated to record the third of a three-album deal at a time when Carl Palmer had required minor surgery for carpal tunnel syndrome and Keith Emerson had required major surgery for performance-induced damage to his right arm… 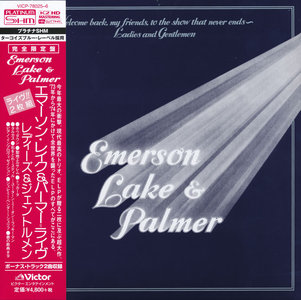 Upon its release, the 1973 LP Brain Salad Surgery had been hailed as Emerson, Lake & Palmer's masterpiece. A long tour ensued that left the trio flushed and begging for time off. Before disbanding for three years, they assembled a three-LP live set (something of a badge of achievement at the time, earned by Yes in 1973 with Yessongs and, somewhat more dubiously, Leon Russell with Leon Live)… 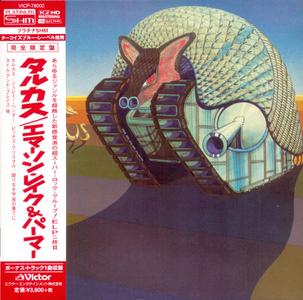 Emerson, Lake & Palmer's 1970 eponymous LP was only a rehearsal. It hit hard because of the novelty of the act (allegedly the first supergroup in rock history), but felt more like a collection of individual efforts and ideas than a collective work… 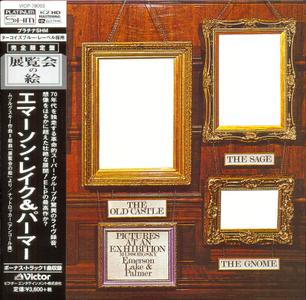 One of the seminal documents of the progressive rock era, a record that made its way into the collections of millions of high-school kids who never heard of Modest Mussorgsky and knew nothing of Russia's Nationalist "Five." It does some violence to Mussorgsky, but Pictures at an Exhibition is also the most energetic and well-realized live release in Emerson, Lake & Palmer's catalog, and it makes a fairly compelling case for adapting classical pieces in this way… 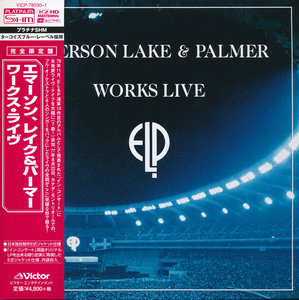 In 1977, after three years' time off working on various solo projects – which were to have culminated with a trio of solo albums – Emerson, Lake & Palmer reunited to release Works, Vol. 1, a double LP containing the best of the solo works plus a side of group-conceived pieces. All in all, it was the most ambitious and wide-ranging body of music they'd ever released, and was followed by the more modestly proportioned but still successful Works, Vol. 2 in November of that year, and a tour that fall and winter; in keeping with the albums that spawned it, the concerts initially featured a 90-piece orchestra supporting the trio… 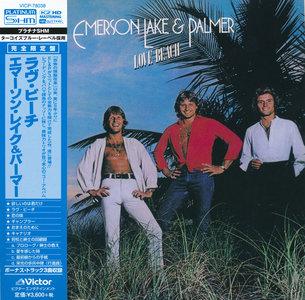 Love Beach is the seventh studio album by English progressive rock group Emerson, Lake & Palmer, released in 1978. It was the band's final album of original material until Black Moon (1992) and was produced to satisfy contractual obligations with the group's record company… 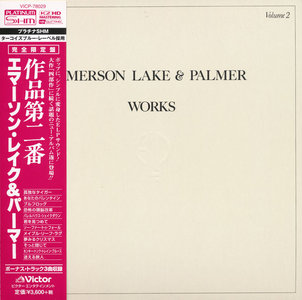 After the rather dull Works, Vol. 1, the highly underrated Works, Vol. 2 is a godsend. Works, Vol. 1 took their pompous, bombastic, keyboard-driven prog rock epics to the limit; had it been stripped of its excesses and coupled with the strongest cuts from Works, Vol. 2, the band may have had an enormous success with critics and fans alike… 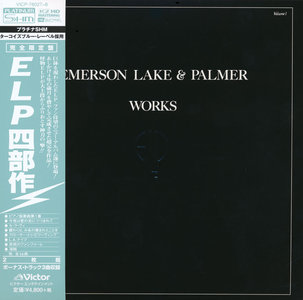 Though no one talked about it at the time of its release, this album reflected a growing split within the group. Originally, the trio's members, tired of sublimating their musical identities within the context of ELP, each intended to do a solo album of his own… 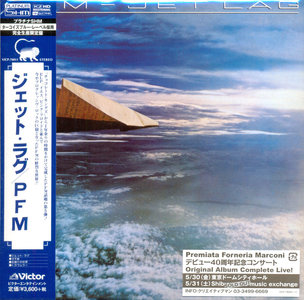 By the time of this album's release in 77, PFM had become a fairly different group than they had started out as and their influences had changed dramatically: gone are the Crimson ELP Genesis traits, and incoming are the GG and much jazzier inflections…