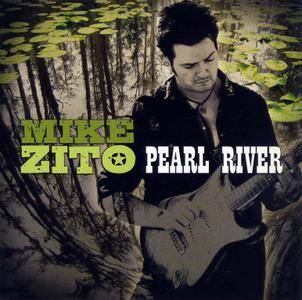 Mike Zito is one who enjoys returning to his blues roots, playing electric guitar and ripping though songs with his sawtooth-sharp voice. Pearl River – his fifth album – is quite different than the previous effort Today, which was more rock-oriented, and focuses on not only contemporary urban tunes but a few acoustic folk-oriented ones, and the basis of all of his music, the sound of New Orleans. He's got help from guitarist Anders Osborne and keyboardist Reese Wynans from Stevie Ray Vaughan's band, and there are guest appearances from Cyril Neville, Johnny Sansone, Lynwood Slim, Randy Chortkoff (also his producer,) and Susan Cowsill (yes, she of the Cowsills fame). It's good to hear Zito dig deep into songs like the title track, Neville's pure, slow blues, the New Orleans shuffle treatment of Sonny Boy Williamson's "Eyesight to the Blind," and Mel London's rocksteady "Sugar Sweet." 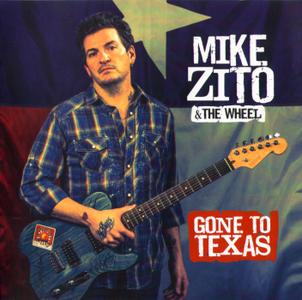 Mike Zito’s ‘Gone To Texas’ is both a literal and metaphorical title, reflecting the fact he’s overcome his previous drug and alcohol problems and has moved to Texas from the mid- west in search of sobriety and a fresh start. In fact the album is an autobiographical step in the career of the Royal Southern Brotherhood founder member whose song writing ability was never better showcased than here. If the award winning ‘Greyhound’ was all about his troubles and running away from his demons, then ‘Gone To Texas’ is more about finding contentment and a celebration of his current life in a musical form: ‘My Eyes have seen the glory, one step at the time, I’ve found hope in redemption and a sky as big as God.’ 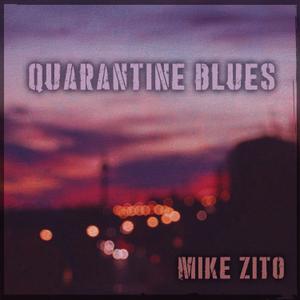 While flying home from Europe after all tours being cancelled due to COVID-19, Mike Zito decided the band would record an album. Individually they were to be quarantined for 14 days and this idea of writing, producing and releasing an album in the 14 day period seemed like quite an effort and a distraction for him. He followed no rules, he wrote what he was feeling regardless of style or genre and used his feelings of fear, hope, love and rebelliousness to fuel his creativity. Mike left the 'rules' on the floor and followed his heart. "I think these are some of the best songs I have written in years." 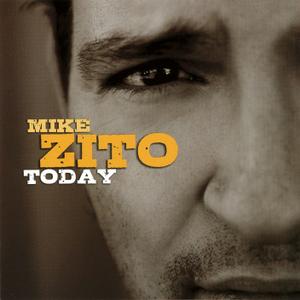 Mike Zito is a rocker at heart, influenced by his AOR heroes and the music he grew up with living from St. Louis to Texas. There's a distinct blues element present on this, his fifth CD, but it is subsumed by the Southern-style rock & roll songs he has developed and refined. Playing tunes that define his life, Zito's music needs little explanation or embellishment – he's as straightforward as they come, with no punches pulled. He's prone to get funky on occasion, or go into acoustic unplugged mode, but for the most part, he sticks to tried-and-true upbeat rock songs such as "Love Like This" and "Universe," which define where he's at.