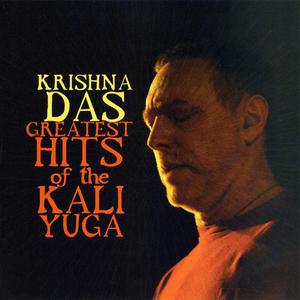 Greatest Hits Of The Kali Yuga is the 2004 compilation by Krishna Das. This was released by Sheridan Square. 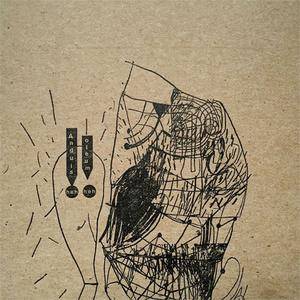 Anguis Oleum is a 2016 album by Snakeoil, the free jazz group founded by saxophonist Tim Berne. This was released on his own Screwgun Records. 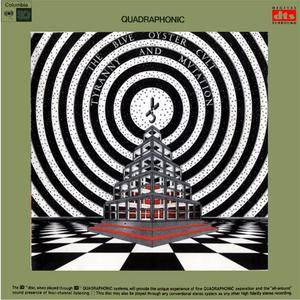 Tyranny And Mutation is the second studio album by American hard rock band Blue Öyster Cult. This is a quadraphonic pressing released by Columbia Records and is meant to be played on a DVD player due to the encoding, not as a regular audio compact disc. 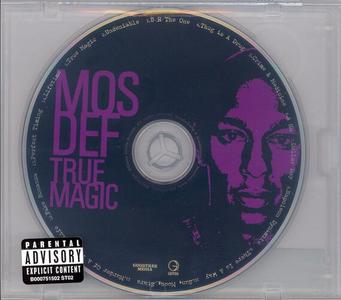 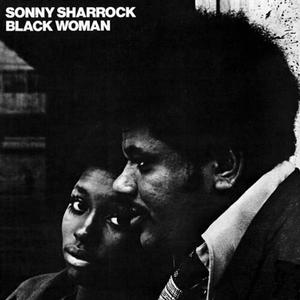 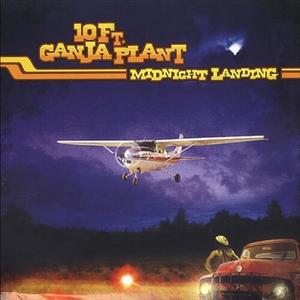 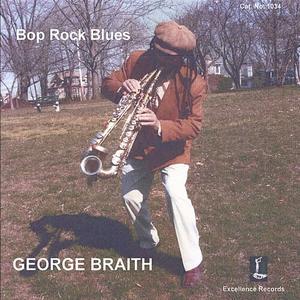 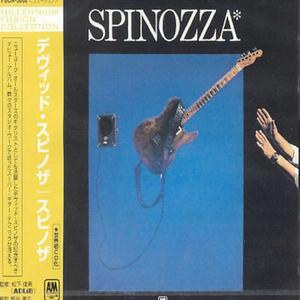 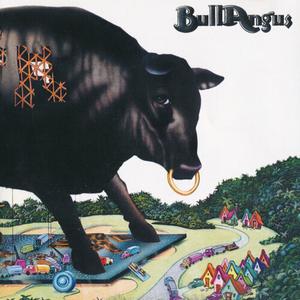 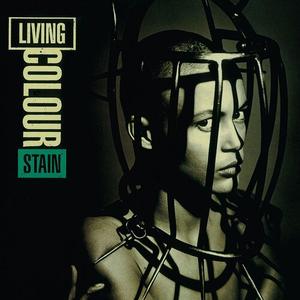 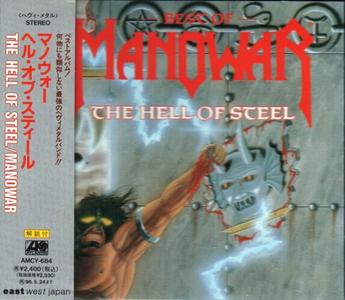 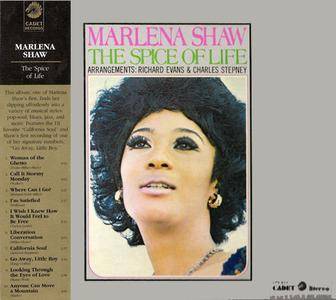 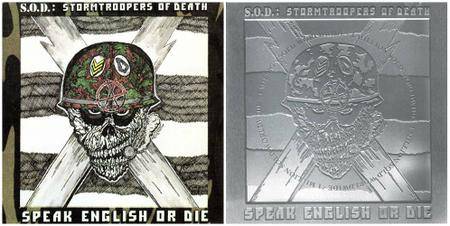 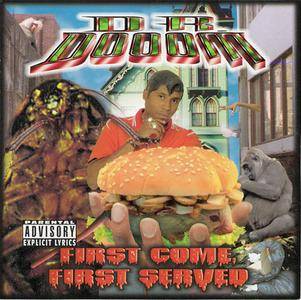 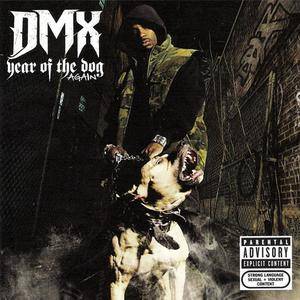